With Opening Day looming just 24 days away, the Chicago Cubs are beginning to ramp up their preparations for the 2020 regular season.

The Cubs, currently 4-5 in Cactus League play so far this spring, may have a good number of their 26-man roster positions set for the coming year, but battles at second base and in the bullpen are continuing to heat up as players look to break camp with the big league club.

To that end, here is our prediction for the team’s 2020 roster as of March 2.

Barring injury, this will be the catcher lineup for the Cubs on Opening Day. Contreras will be the starter behind the plate for the Cubs after an offseason filled with trade rumors, and Caratini should see some playing time behind the dish thanks to his solid 2019 season that saw him hit 11 home runs and drive in 34 RBI’s in 244 at-bats. 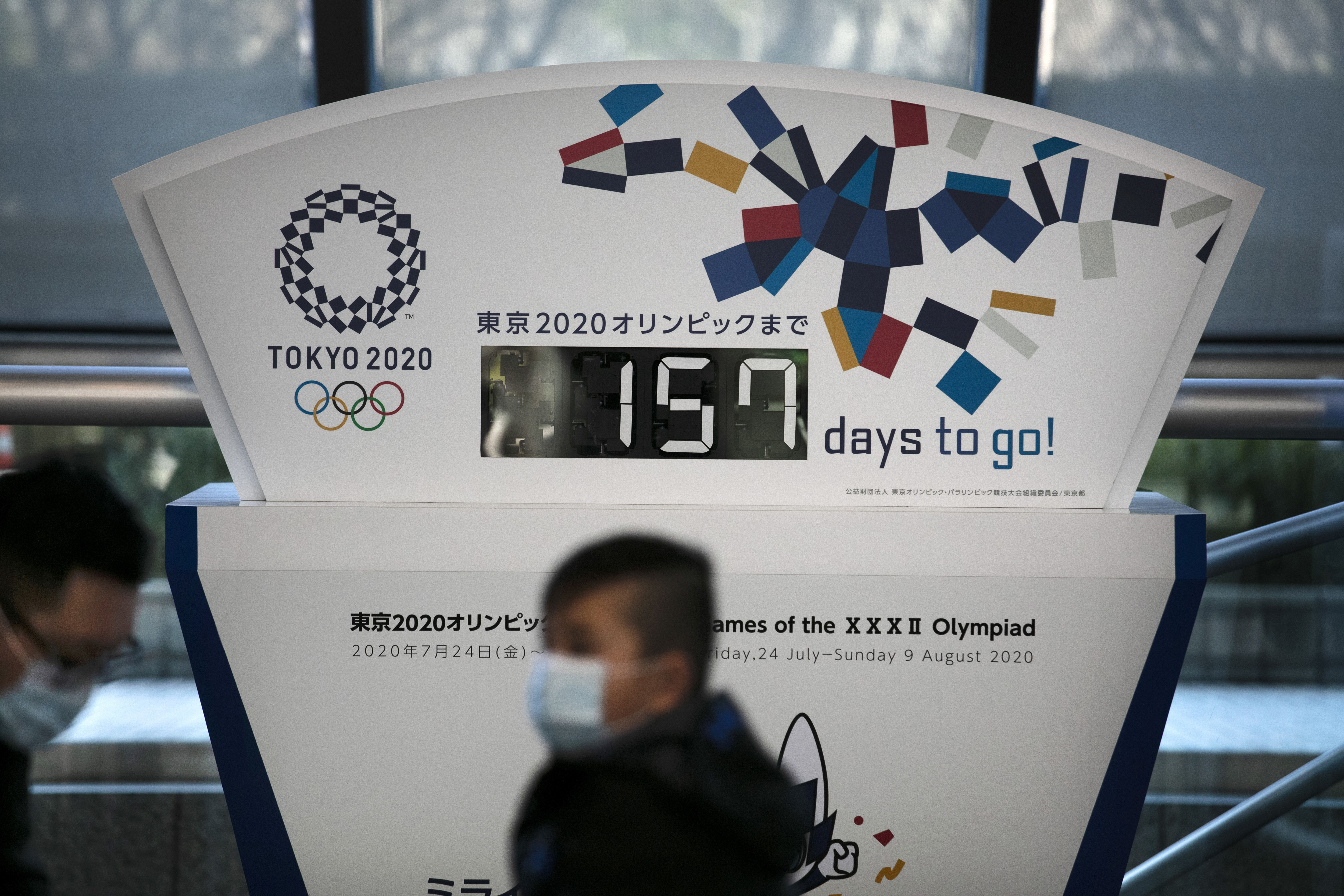 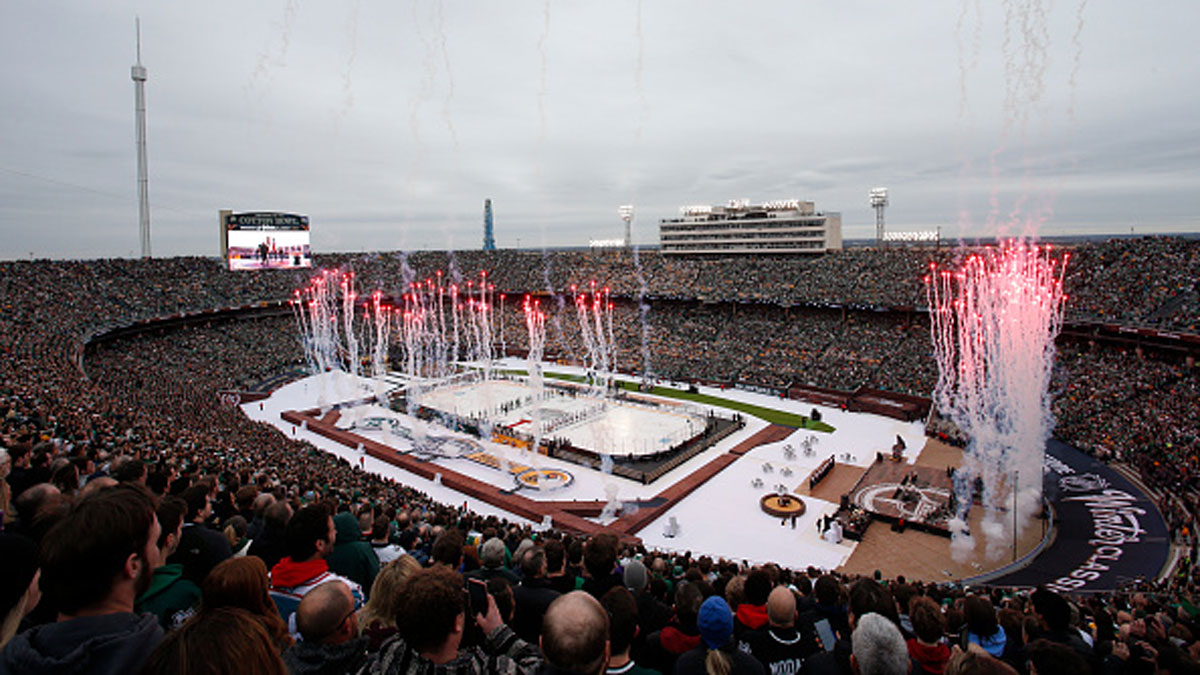 Three of the Cubs’ four infield positions are set, with Báez established at shortstop, Bryant remaining at third base and Rizzo manning first base.

The big question for the Cubs is how the second base battle will shake out. The team has at least six different options to choose from, and will likely carry at least three different options capable of playing the position out of spring training.

Bote would seem to be the favorite to land a spot on the roster, with Descalso and Kipnis battling Robel Garcia, Nico Hoerner and Carlos Asuaje for the remaining spots.

Hoerner’s strong finish to the 2019 season could give the Cubs some added incentive to keep him around, while Garcia and Asuaje’s versatility could also give them a chance to beat out Descalso or Kipnis for a roster spot.

Megan and Kyle Zabst held up a sign asking Chicago Cub David Bote to swing for their gender reveal – and he did.

Almora has been on a tear so far this spring, going 7-for-12 with a pair of home runs and six RBI’s to go along with six runs scored for the Cubs. He has also drawn two walks, giving him a sparkling .643 OBP.

The other big story out of camp has been the emergence of Souza, who missed all of last season due to injury. He’s 4-for-10 with a pair of RBI’s so far this spring, scoring three runs in those appearances. The big question for Souza will simply be that of health, and if he can come into the 2020 campaign firing on all cylinders, he’s almost assuredly a lock for the roster.

John Ginino and Leo Andrade, both Chicago Cubs fans, were complete strangers to each other before an Aug. 5 baseball game at Wrigley Field. It was that game where Ginino collapsed unconscious during the 2nd inning and Andrade, a Burbank firefighter, quickly jumped into action. The pair discuss what happened and how they have become good friends since that fateful...

Four of the spots in the rotation are locked in for the regular season, but the competition for the fifth spot has been one of the most closely watched battles in spring training for the Cubs.

Tyler Chatwood would seemingly have the inside track for the job, but with his struggles over the last two seasons, his status as frontrunner is tenuous at best. In two starts so far this spring Chatwood has allowed a pair of hits, including a home run, and walked two batters in three innings of work. They’re not bad numbers, but the eye test will be much more important than statistics like ERA and batting average against in the preseason.

Adbert Alzolay is also considered a contender for the role, but he has struggled badly in two appearances, giving up five earned runs in three innings of work. He has also walked three batters while earning four strikeouts, and he’ll need a strong finish to the spring to be seriously considered for the fifth starter job.

Alec Mills has been working hard on his control in spring training, with two walks in three innings of work, but he hasn’t given up any earned runs and has surrendered one hit in those appearances.

Colin Rea and Justin Steele could also be candidates for the job, but in all likelihood the job will go to Chatwood, Mills or Alzolay at the end of spring training.

The Cubs’ bullpen will certainly have a different look heading into the 2020 season, and only two or three pitchers can realistically be called locks, as Kimbrel, Ryan and Wick are the most likely candidates to fill the back end of the team’s bullpen.

That leaves roughly five jobs open for a large group of pitchers, and one of the deciding factors could be a simple one: minor league options.

At least two of the pitchers in camp for the Cubs are out of minor league options, with Mills and Duane Underwood Jr. both trying to stay on the big league roster.

The Rule 5 Draft could also play a factor, as the Cubs would have to offer Trevor Megill back to the San Diego Padres if he can’t crack the big league roster. Megill has made three appearances and had a solid spring, with four strikeouts and one earned run allowed in three innings of work, but he’ll have several other veterans to battle for a spot.

Those veterans include Ryan Tepera, who signed with the Cubs after five seasons with the Blue Jays, and Dan Winkler, who appeared in 27 games for the Braves last year and posted a 4.98 ERA in those appearances.

Dakota Mekkes, a non-roster invitee, has looked good thus far in the spring, with five strikeouts and just one hit allowed in three innings. James Norwood posted a 2.89 ERA in nine appearances with the Cubs last season, but his path to a full-time big league role has been consistently blocked during his time with the organization.