One of the most beloved players in the history of the Chicago Cubs is on the move, as first baseman Anthony Rizzo is being traded to the New York Yankees.

In exchange, the Cubs will get minor league pitcher Alexander Vizcaino and outfielder Kevin Alcantara. The Cubs will also send cash to the Yankees to complete the swap.

Rizzo, acquired by the Cubs in 2012, has appeared in 1,308 games for the franchise in the last 10 seasons, with 242 home runs and 784 RBI’s to his credit. The three-time All-Star and four-time Gold Glove winner helped the Cubs to four consecutive playoff appearances, including in 2016 when the team won the World Series, with the ball from the final out coming to rest in Rizzo's glove.

The 31-year-old has struggled a bit this season, with 14 home runs and 40 RBI’s in 92 games, but several injuries have also slowed him down in the final season of his contract with the Cubs.

Vizcaino, currently the ninth-ranked prospect in the Yankees’ system according to MLB Pipeline, has appeared in six games between the Yankees’ rookie league club and their high-A team at Hudson Valley, with seven strikeouts and 10 walks in six innings of work.

The 19-year-old Alcantara is playing with the Yankees’ rookie league team this season, with a home run and three RBI’s in 29 plate appearances, along with a .360 batting average in those contests. 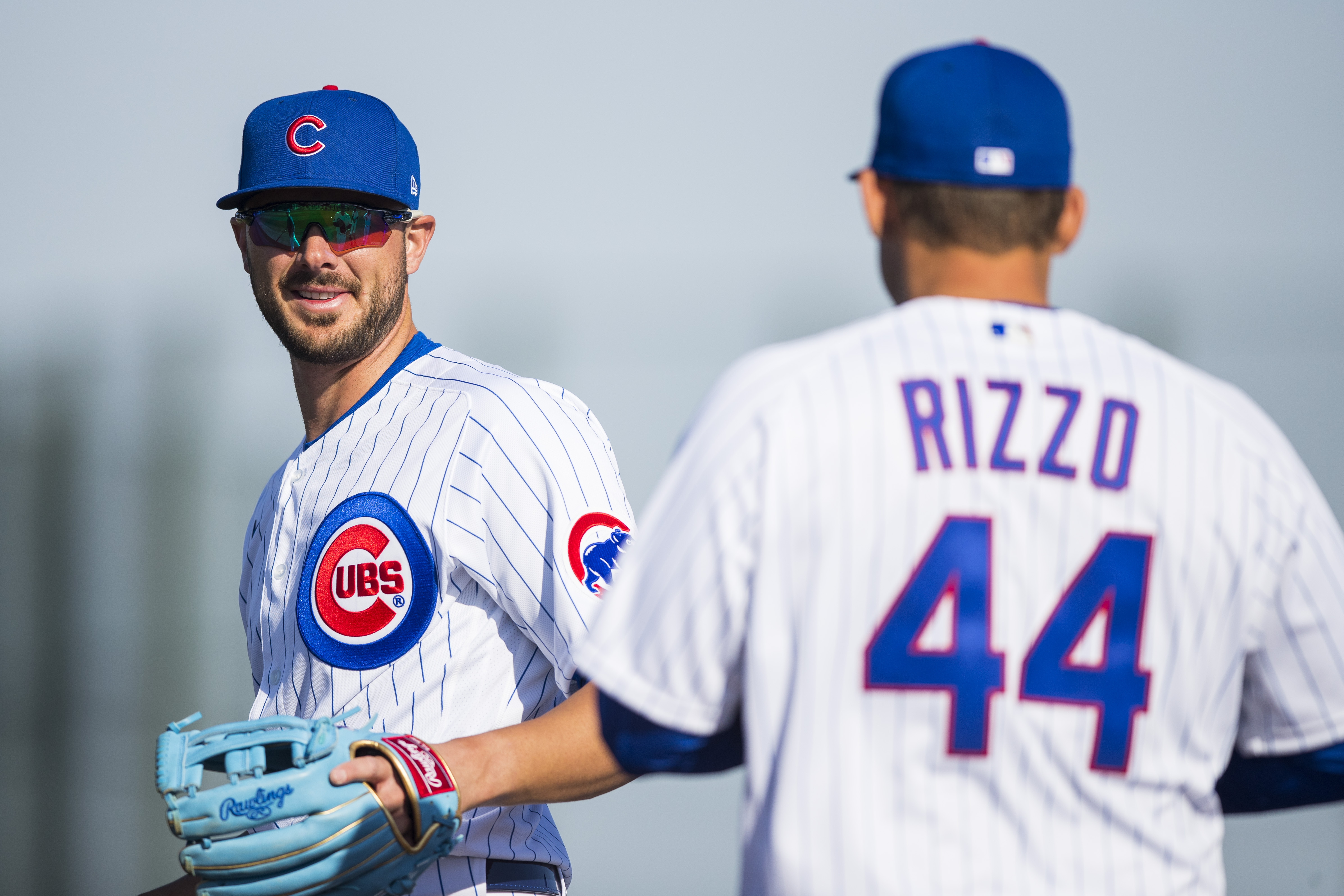 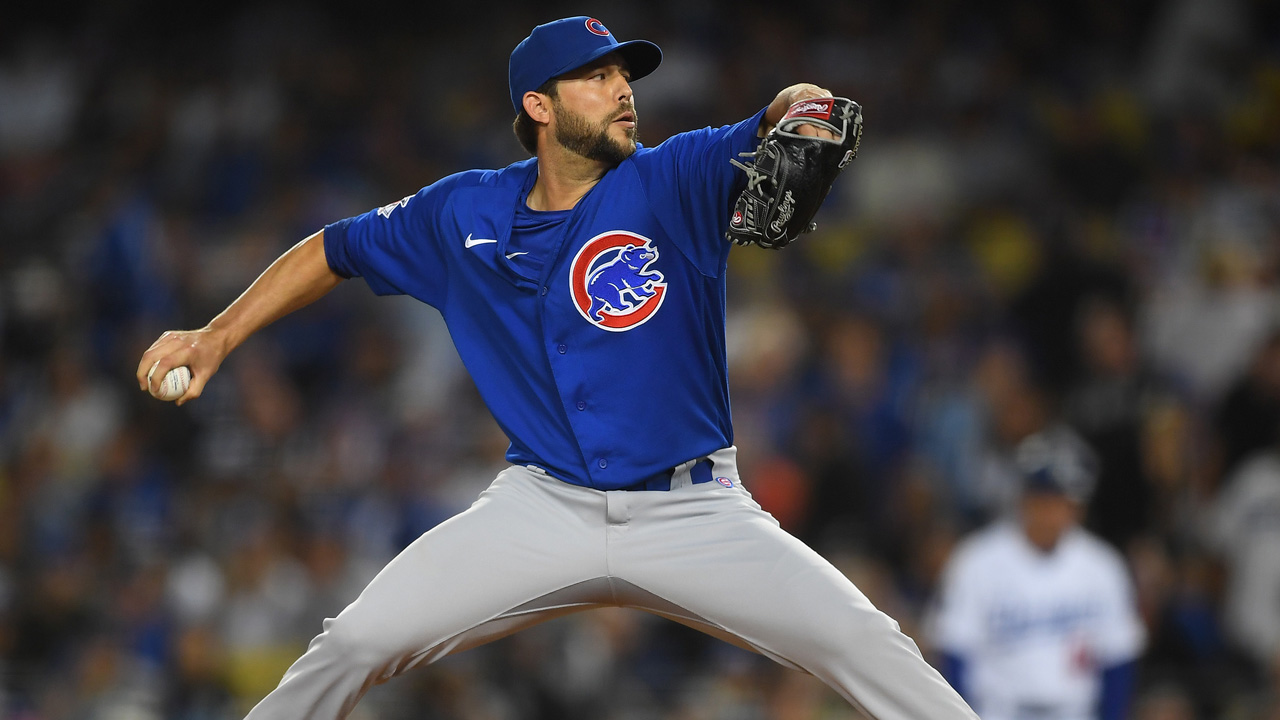