Chicago fans will remember Cedric Benson, he of the multiple alcohol-related arrests and, even worse, ineffective running back play. What once seemed a career filled with potential is now only a cautionary tale about what happens when you draft a socially strange guy from Texas. Would've thought we learned that tale with Ricky Williams, but the Bears are never one for learning lessons the first time out.

Still, Benson is vindicated in at least one regard. Those alcohol charges -- one in his boat and one driving on the streets of Austin -- haven't landed him in any trouble after all.

According to defense attorney Sam Bassett, two Travis County grand juries found no probable cause to indict Benson for the two alcohol-related arrests in Texas that led to his release from the Bears. "Since my initial review of the evidence in both cases, I have said that Cedric was not guilty," Bassett said. "I hope that this situation reminds us all that not every person who is arrested for a crime is guilty." 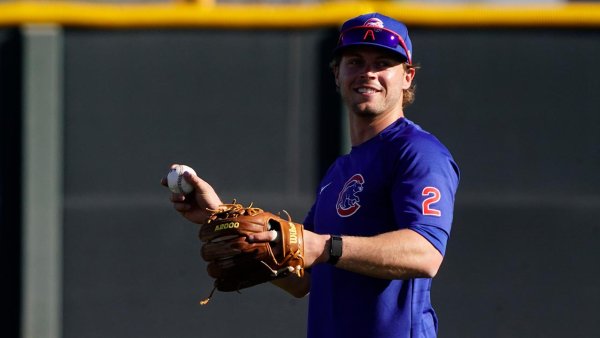 Yay Cedric! Now you can get on with your life as a Chicago Be-- ... oh. Right. You're not on the team anymore. They cut you before you were proven guilty. Stupid NFL with its stupid Pacman Jones -- you know this is all his fault. Before Pacman, you had to pull a Rae Carruth to get kicked off a team. Now, what, drunk driving? I can imagine Michael Irvin driving drunk (or impaired in other ways) to practice.