For the second time in team history, the Chicago Sky are heading to the WNBA Finals, as they beat the top-seeded Connecticut Sun 79-69 and punched their ticket to the championship series.

The Sky last made the finals in 2014, and are hoping for a first title in team history as they await the winner of the other semifinal series between Las Vegas and Phoenix.

The loss by the Sun marks the first time since the WNBA changed its playoff format in 2016 that the top-seeded team failed to reach the WNBA Finals.

Four of Chicago’s five starters reached double figures in the game, with Courtney Vandersloot leading the way with 19 points. Candace Parker had a stellar game, with 17 points, nine rebounds and seven assists, and Kahleah Copper chipped in with 18 points and six rebounds in the victory.

Chicago failed to score in the final five minutes of the third quarter, but their offense came back to life in the fourth quarter as they rapidly built their lead back to double-digits.

At the same time, their defense tightened up considerably, allowing just four points to the Sun through the first seven minutes of the quarter as they cruised to an emphatic victory.

Now, the Sky will await the winner of the other semifinal series, with the Phoenix Mercury holding a 2-1 series lead over the Las Vegas Aces. 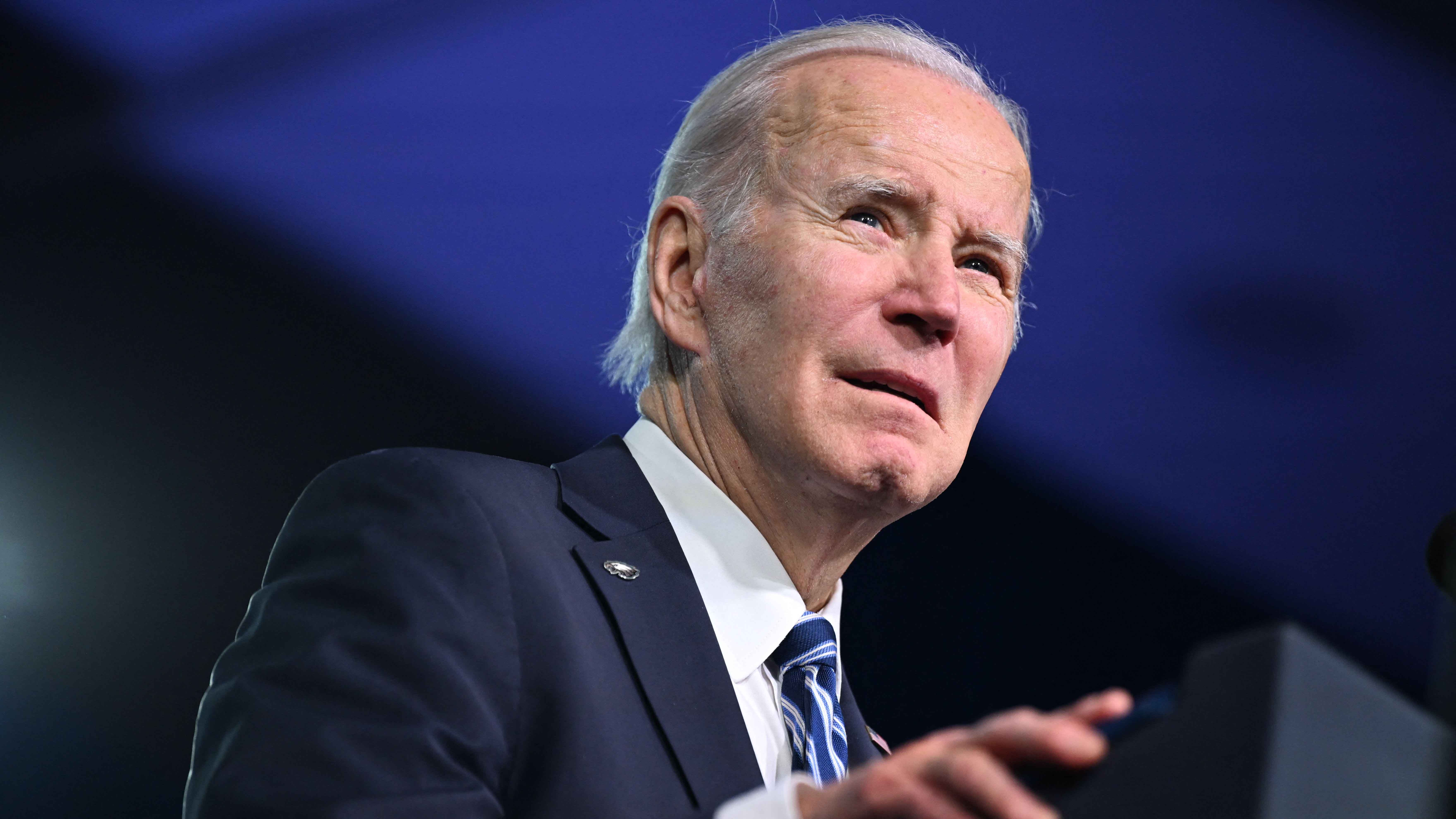 State of the Union 27 mins ago 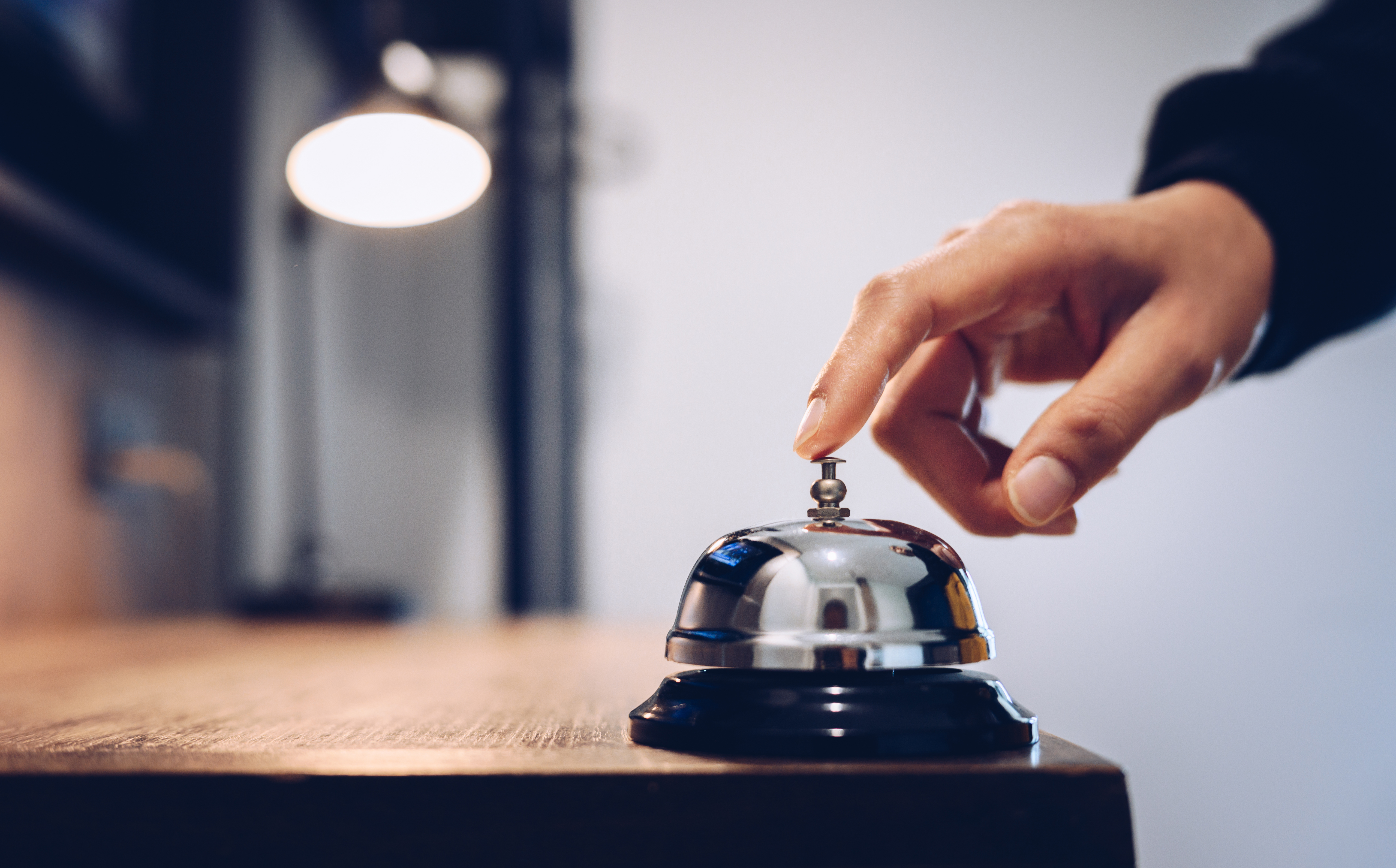 Coincidentally, it was Phoenix that beat Chicago in the 2014 WNBA Finals, keeping them from winning a championship in their only trip to the final series of the season.