Mikaela Shiffrin's father documented her life from the top of the hill to the bottom, and his image is helping the superstar skier face the day -- almost two years to the day -- of his death.

The 26-year-old enters the 2022 Winter Olympics with three medals, and for a time, there was a question of whether she'd compete for more.

Jeff Shiffrin died after injuries sustained in a Feb. 2, 2020, accident. Mikaela took a break from skiing following his passing to grieve.

Men’s downhill and women’s giant slalom at the 2022 Winter Olympics will both take place on Monday in Beijing.

The world knew about her break, but not the depth of the darkness driving it.

"She couldn't even get out of bed," said Eileen Shiffrin, Mikaela's mother. "She was so devastated. She couldn't stop crying. (Her brother) Taylor came into the room with the two of us, grabbed both of us, and said to Mikaela, 'You cannot give up.'"

"It was a moment of selfishness, like: 'You can't quit on us. We need you,'" Taylor said. "Yes, you need us but we also need you so we've gotta get back on our feet. It's what Dad would want. It's how Dad would handle it."

After a lengthy absence, Mikaela Shiffrin returned to racing. Now, she is preparing to compete at the 2022 Winter Olympics.

Kauf came in first of six athletes in the final of the women’s moguls at the 2022 Winter Olympics on Sunday morning.

Her return to the slopes and a subsequent victory was, of course, bittersweet and incredibly emotional, so much so that Mikaela wasn't sure at the bottom of the hill if she wanted the 'W' she earned.

"It was a little bit of a relief to win a race again," Mikaela said. "I definitely had a lot of doubt about whether that was ever going to happen again, but there was a pretty big part of me that was kinda hoping I wouldn't. Like it's great to win but it's kind of a bummer. I don't know how to handle this at all."

"The one thing that was exciting is I felt a little hint of that fire that you have to feel to win races, and that's a good feeling to have so definitely there's a lot going on."

Mikaela Shiffrin finds hope in something that took time to find: the best picture of her father. Jeff Shiffrin was so often behind the camera that he wasn't in too many photographs himself. 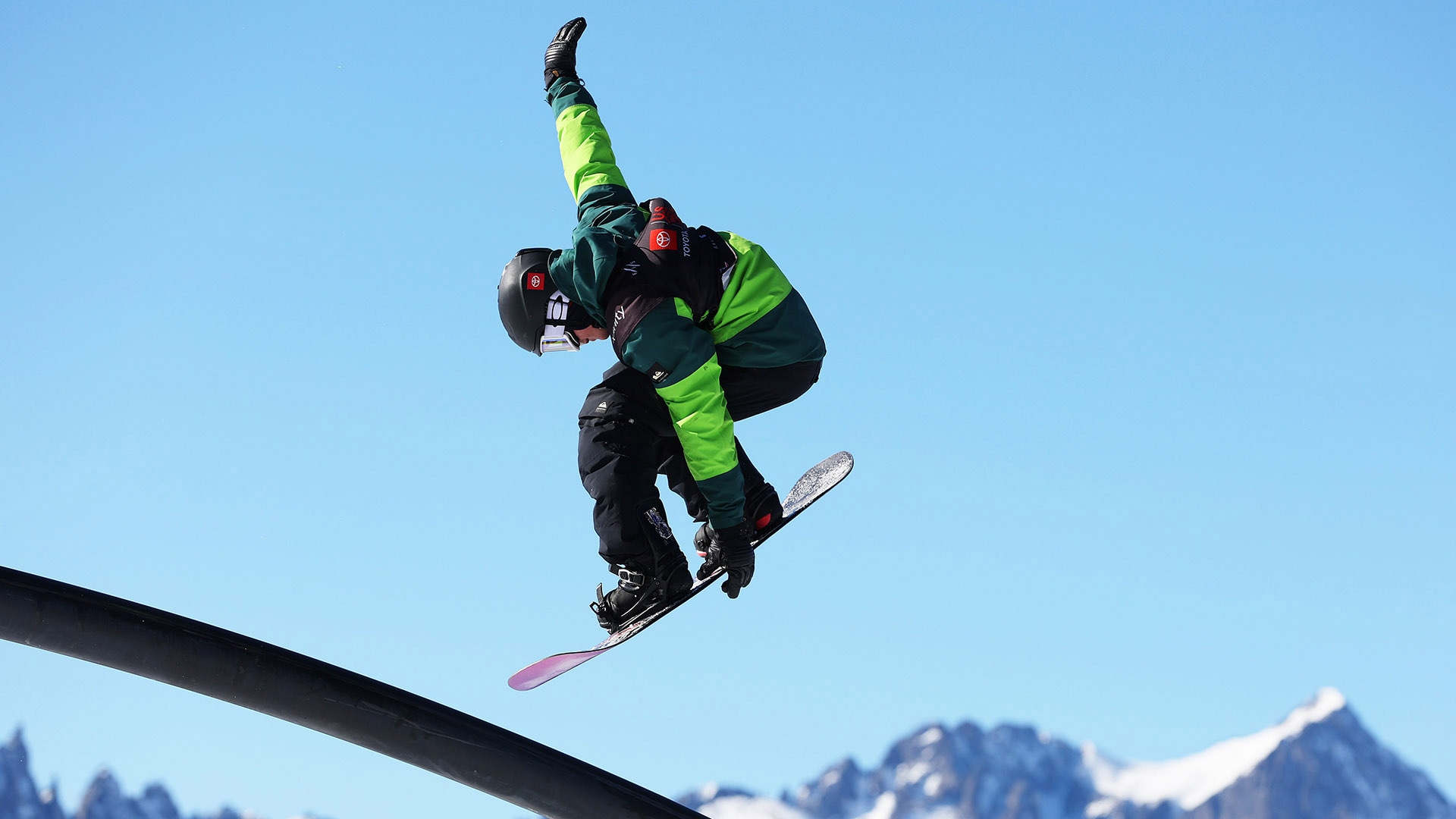 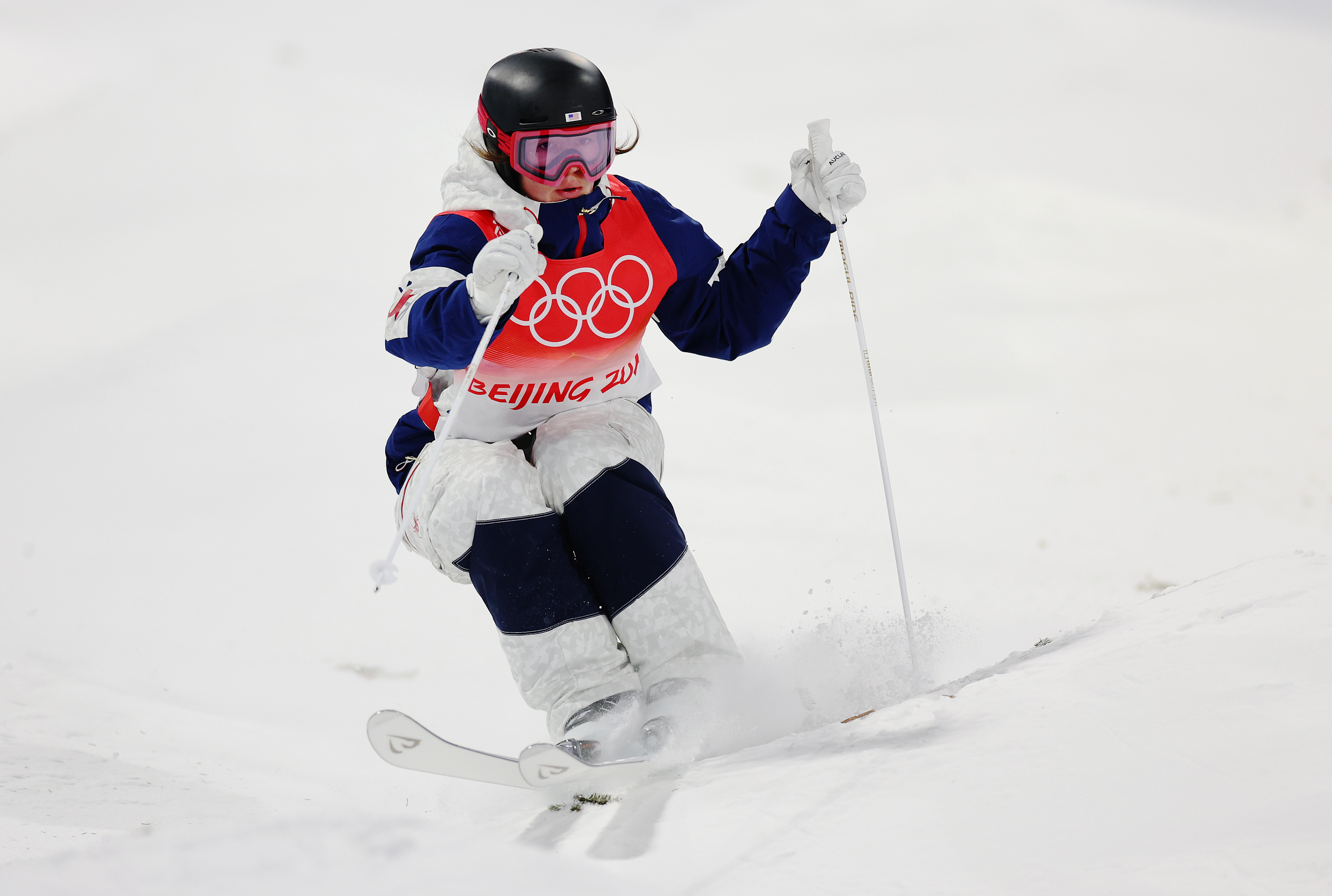 "It was not that easy to find pictures of him," Mikaela said, pointing to a framed photo of the smiling, mustachioed dad on her wall. "We wanted to feel his presence and sometimes it's hard to force that, but we want to see him, and that's nice."