Also, when will LB Jon Bostic get serious minutes for the Bears?

In Wednesday's edition of Bears Bites, we take a look at what the 2-0 Chicago Bears can do to improve, as well as what fans can learn from game film of the Bears' Sunday win.

- On Tuesday, the Bears worked out several players at Halas Hall, including former Detroit Lions safety Amari Spievey. There's no word on whether the workouts were to replace a player on the active 53-man roster, but speculation is that it's just a move to fill a practice squad slot on an emergency basis. [Chicago Tribune]

- There are currently eight 2-0 teams in the NFL. Where do the Bears rank in that group? [Chicago Sun-Times] 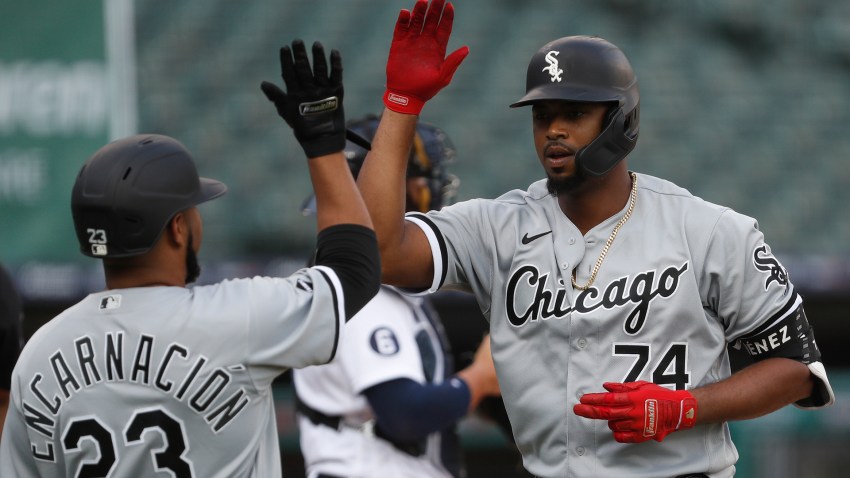 - Even with that 2-0 record, are there ways that the Bears can improve? Jeff Hicks thinks so. [The Sports Bank]

- Michael C. Wright has this week's edition of ESPN's Stock Watch up, and he has some interesting thoughts on the state of the Bears. [ESPN Chicago]

- Brad Biggs' weekly breakdown of the Bears' game film is always must-read stuff, and this week's win over the Vikings provided plenty of items for him to break down. [Chicago Tribune]

- Finally, Adam Hoge answered a bunch of fan questions in his "tweetbag" on Tuesday. Among them was an item on when the Bears will actually start getting LB Jon Bostic more involved in the lineup. [670 the Score]