Wuertz was 1-1 with a 3.63 earned run average in 45 relief appearances for the Cubs last season. He also spent part of the campaign at Triple-A Iowa and posted a mark of 0-1 with a 3.60 ERA and four saves in 17 games.

Robnett, a first-round pick by the Athletics in 2004, played at three different levels last season. The outfielder hit .240 with four homers and 27 RBI in 82 games for Single-A Stockton, Double-A Midland and Triple-A Sacramento in 2008.

Under Center Podcast: Bears Vs Buccaneers Preview – Is Tom Brady Out for Revenge? 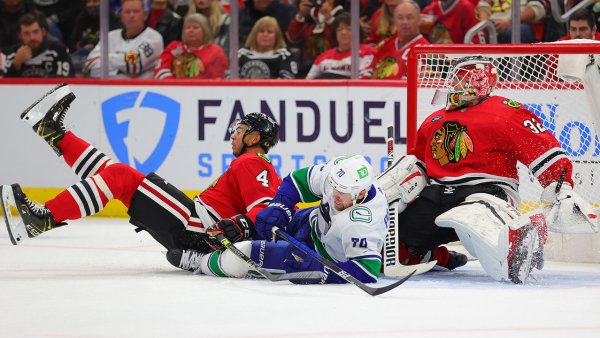 Podcast: Where Do the Blackhawks Go From Here After 0-4-1 Start?