Thanks to poor play, a tough early schedule, Brady Quinn's presence, and bad weather Derek Anderson may be on the verge of losing his starting job just three games after signing a long-term contract with the Browns. Asked Monday about Anderson's status heading into Week 4, coach Romeo Crennel did anything but give him a vote of confidence.

"We have to evaluate what we've done thus far and who is going to give us the best chance to win," Crennel said. "We have to look at all positions." Toss in the fact that Quinn has seen his first-team practice reps increase lately and it's clear that the Browns are considering a quarterback change. Anderson will start this week against the Bengals, but figures to be on a very short leash.

Anderson racked up huge numbers early last year with his big arm and fondness for the home-run ball, but shaky accuracy and poor decision-making have caught up to him. Over the past eight games dating back to last season, he's completed just 54.9 percent of his passes for an average of 6.1 yards per throw while being picked off 13 times versus just nine scores. During that span, Cleveland is 3-5.

It's possible that he'll make it through Week 4 without being replaced no matter how poorly he plays, but if the Browns are at 0-4 heading into their bye it'll be a perfect chance to hand the team over to Quinn. However, the Giants are looming in Week 6, followed by road matchups against the Redskins and Jaguars, and a home date against the Ravens, so he'd hardly be a great fantasy bet initially.

While the Browns regret not selling high on Anderson when they had the chance this offseason, here are some other notes from around football .

* Marc Bulger's decline hasn't been nearly as rapid as Anderson's drop, because his fall from fantasy stardom has run parallel with the Rams' team-wide collapse. Without a decent offensive line to protect him or an elite receiving corps to catch his passes, Bulger's yearly yards per attempt have gone from 8.2 to 8.0 to 7.3 to 6.3 over the past four seasons.

With the team at 0-3 and coach Scott Linehan scrambling to save his job, Bulger was benched Tuesday in favor of Trent Green. In 15 games since the beginning of last year Bulger has completed just 58.4 percent of his throws for an average of 6.2 yards per attempt while being picked off 17 times versus just 13 scores. In other words, he's certainly played poorly enough to warrant a demotion. 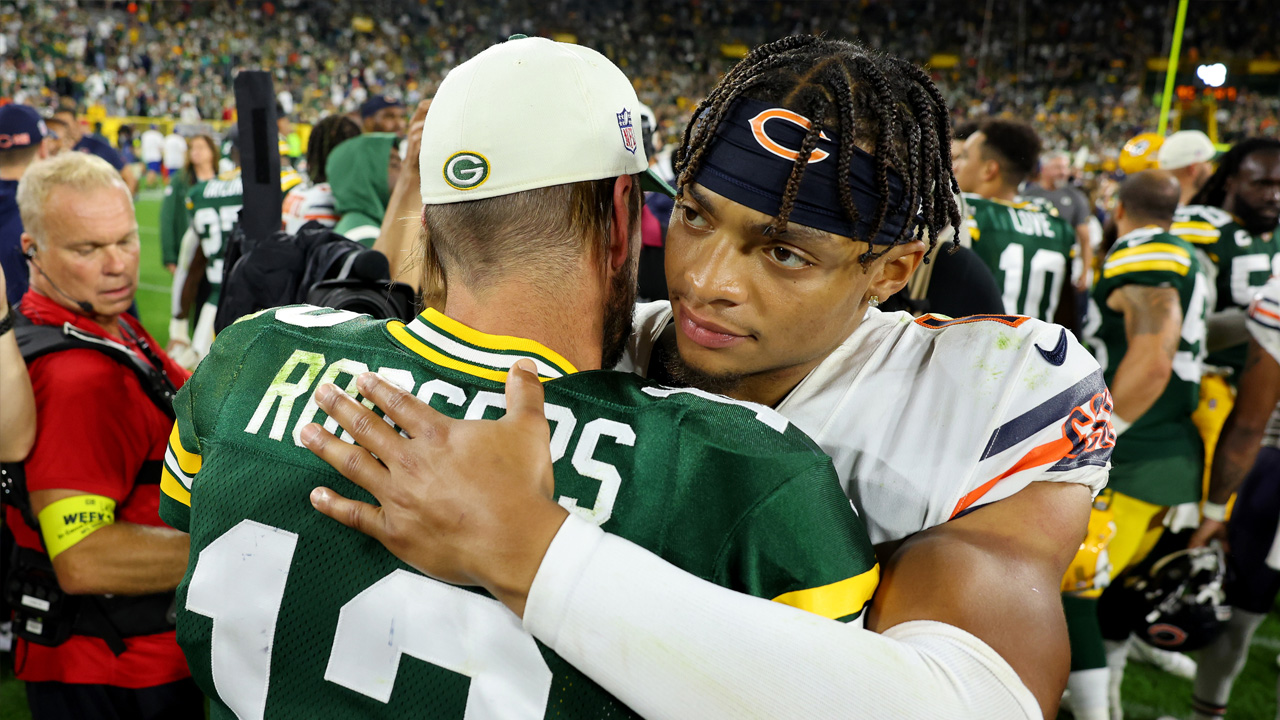 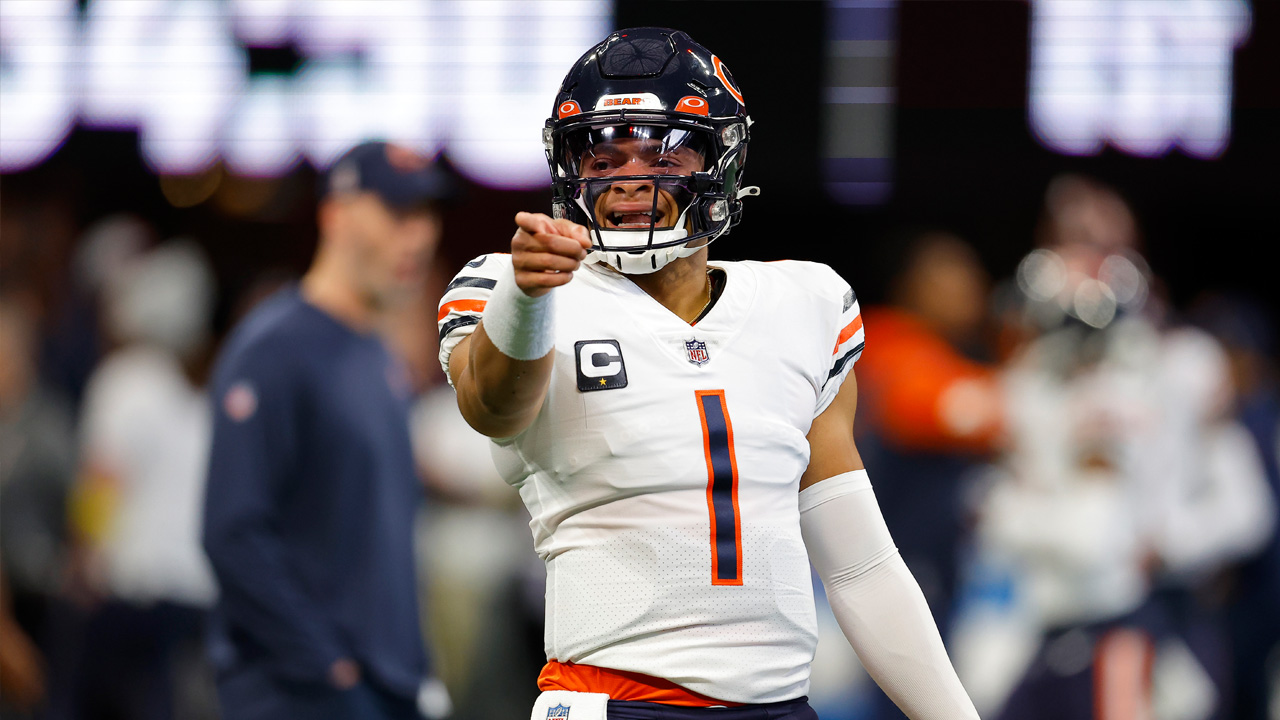 However, given the Rams' pathetic supporting cast the odds are heavily stacked against Green doing any better considering he's a brittle 38-year-old who hasn't played well since 2005. It'd be nice if a quarterback change could save the Rams and rescue Torry Holt's fantasy value, but in reality the roster needs a complete overhaul and Holt needs the fountain of youth. Expect to see Bulger again soon.

* As if averaging just 1.5 yards on 13 carries Sunday against the Eagles wasn't a bad enough Week 3 for Willie Parker, the Steelers announced Tuesday that he finished the game on a sprained left knee. Parker has already been ruled out for Monday night's game against the Ravens, which is seemingly an indication that the injury could keep him sidelined for multiple weeks.

Rashard Mendenhall will make his first start after totaling just 10 carries through three games, but will likely lose plenty of touches to Mewelde Moore, who's been serving as the team's third-down back. Toss in the very tough matchup against a stout Baltimore run defense that has allowed just 71.5 yards per game and 3.7 yards per carry, and Mendenhall isn't more than a low-level RB2 play this week.

Red Zone: Asked Monday afternoon about Donovan McNabb's chest contusion, coach Andy Reid speculated that "he'll get progressively better as the week goes on" . Meanwhile, when asked about Brian Westbrook's ankle injury Reid noted that "it'll be a race to get him ready for Sunday" . After racking up 87 yards and two touchdowns on 29 touches Monday night, LaDainian Tomlinson said that his injured toe is "pretty close" to being healthy . According to coach Mike Tomlin, Ben Roethlisberger is not expected to miss any practice time this week despite leaving Sunday's game with an injured right hand . Despite rolling his ankle in the third quarter Monday night, Brett Favre is expected to extend his NFL-record streak to 257 consecutive starts Sunday . Coach Romeo Crennel said Monday that he's hoping Donte' Stallworth (quadriceps) will be able to make his Browns debut this week . Drew Stanton revealed Tuesday that his sprained thumb was healthy enough for him to play if needed in Week 3, potentially setting the Lions up for a quarterback change following their bye.