Fionnuala McCormack, a three-time Olympian, is best known for her exploits on the grass. But can she make waves on the streets of Chicago? 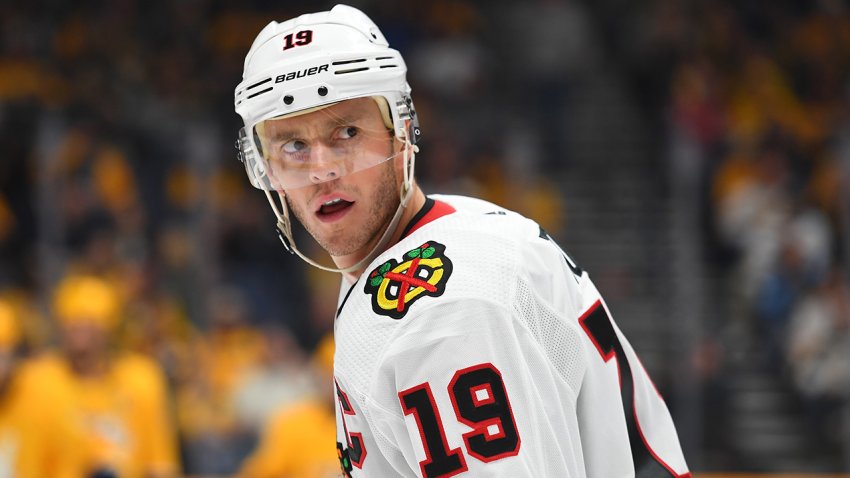 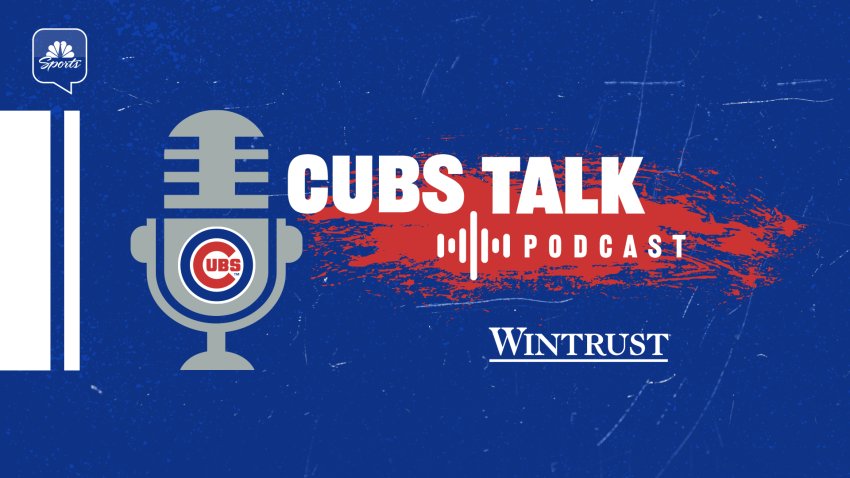 In 2014, she made a last-minute marathon debut at the European Championships in Zurich, Switzerland just four days after she finished 8th in the 10,000m on the track. She cracked the top ten, running 2:31:46. She followed that performance with her first Abbott World Marathon Major competition at the 2015 Chicago Marathon where she finished 13th in 2:33:15.

She is a two-time European Cross Country champion (2011, 2012), and she has finished in the top 16 at the IAAF World Cross Country Championships three times. An extremely versatile runner, she has represented Ireland on the track in the steeplechase at the 2008 Beijing Olympics, in the 5000m and 10,000m at the 2012 London Olympics and in the marathon at the 2016 Rio Olympics. She took time off in 2018 to welcome her daughter, Isla, and she announced her comeback six months post-partum with a jaw dropping performance at the IAAF World Cross Country Championships. Less than three weeks later, she finished 11th in Boston in a personal best, 2:30:38. McCormack heads into Chicago knocking on the door of a sub 2:30 performance.