The coronavirus pandemic triggered an unprecedented surge in mailed ballots last year, raising concerns that a flood of first-time absentee voters would lead to another record: more ballots tossed out for missing deadlines, signatures or other reasons.

Those fears never materialized. An analysis by The Associated Press found that the rate of rejected ballots was actually lower in November than during last year’s primaries in several politically pivotal states despite an increase in the number of absentee ballots cast.

In one of the most striking instances, Wisconsin saw both a decline in rejection rate and the overall number of ballots tossed out. During the state's chaotic primary at the start of the pandemic, Wisconsin rejected roughly 23,000 absentee ballots compared with about 4,000 ballots in November even as the number of absentee ballots rose from just shy of 1.2 million in the primary to nearly 2 million.

Election officials and voting experts attribute the declines to extensive voter education campaigns; work by volunteers to help find voters and fix ballot issues; and myriad efforts to make absentee voting easier, including new ways for people to track their ballots. Concerns about U.S. Postal Service delays also played a role, motivating voters to return ballots early or take advantage of a fleet of drop boxes that were deployed for the election.

Despite this success, Republican lawmakers in several states have invoked former President Donald Trump’s unfounded claims of election fraud to propose strict limits on absentee voting. For instance, a GOP push in Georgia would eliminate no-excuse absentee voting, requiring people to give a reason. 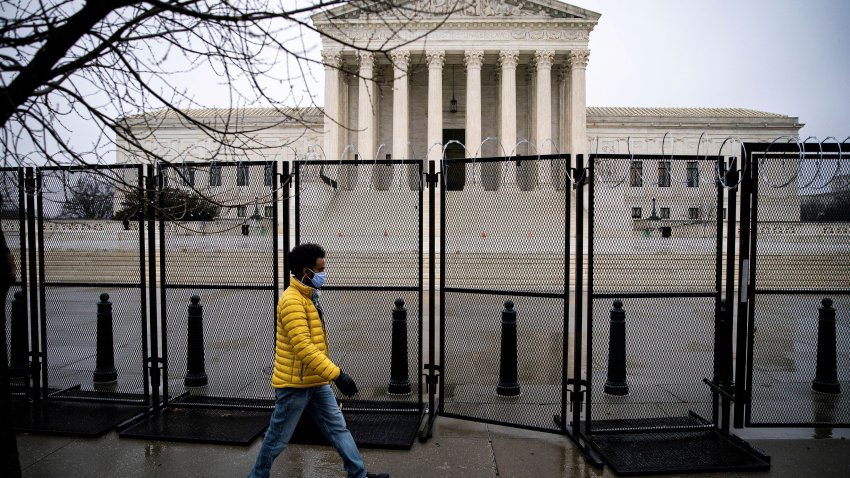 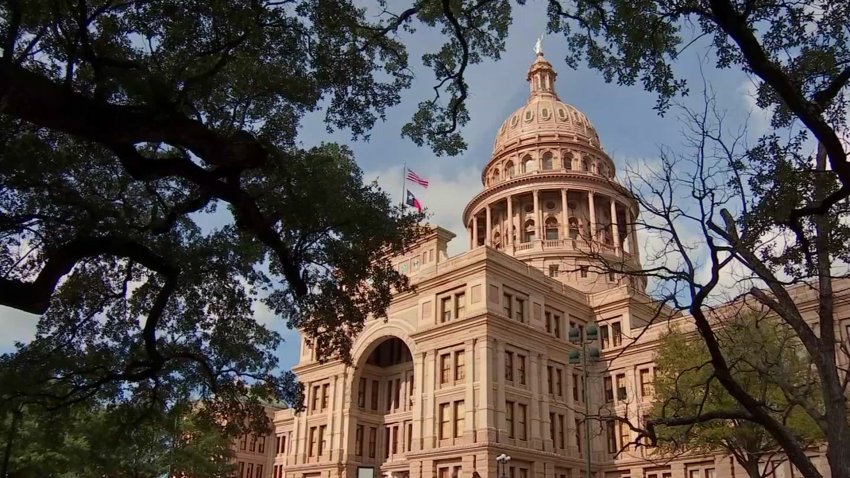 Explainer: Redistricting and Gerrymandering in Texas

Ohio's rejection rate declined from 1.35% in the primary to just 0.42% in November. The state's chief election official, a Republican, credited more user-friendly voting materials and requirements that local election officials call and email voters about ballot problems, rather than just notifying them by mail. Absentee ballots represented 36% of all votes cast.

“All of those things that we did helped to reduce the error rate,” said Secretary of State Frank LaRose. “And that’s a really big success story — that we had massive absentee voting and a tiny number of errors.”

Election officials and voting experts pay close attention to ballot rejection data because it represents, in most cases, people who were unable to vote successfully. Newly registered, Black, Hispanic and younger voters have had their ballots rejected at higher rates than white and more experienced voters, according to research by University of Florida political scientist Daniel A. Smith.

For its analysis, the AP sought 2020 ballot data from swing states: Arizona, Colorado, Florida, Georgia, Michigan, Nevada, North Carolina, Ohio, Pennsylvania and Wisconsin. In nine, it found the mailed ballot rejection rate declined. Pennsylvania said data was not yet available, and Arizona noted its numbers were preliminary. Of the states, Colorado sends mail ballots to all registered voters and about 75% of Arizona voters are on a permanent early voting list and automatically receive ballots in the mail.

“It’s not that something bad didn’t happen when we worried something bad would happen. It’s that we did all this hard work to stop the bad thing from happening,” said Sylvia Albert with Common Cause, one of several groups assisting voters who encountered problems with mail ballots.

In a few states, election officials implemented extensive ballot-tracking and notification systems while various organizations mobilized volunteers to track down and help voters whose ballots were flagged for rejection. North Carolina and Georgia were among the states where groups made a concerted effort to reduce rejections.

“There is nothing more sad than a person taking these steps to be involved in the process and then being disenfranchised through no fault of their own,” said Saira Draper, voter protection director for the Democratic Party of Georgia.

For the presidential election, a joint effort by state Democrats and the Biden-Harris campaign involving thousands of volunteers knocking on doors and working phones reached nearly 16,000 people who ultimately fixed their ballots, Draper said.

In Florida, nearly 73% of voters whose ballots were initially flagged for rejection successfully fixed their ballots, according to a new analysis by Smith.

Florida's rejection rate was just shy of 0.3% in November, down from about 1.3% in the primary.

The U.S. Elections Project has estimated that 65 million people cast mail ballots in the 2020 general election, nearly double the 33.3 million in 2016.

Paige Weber, a freelance editor in Atlanta, was among the first-time absentee voters. Weber, who has diabetes, was worried about contracting the coronavirus at her polling place. She also was concerned about using the mail to return her ballot, so she opted for one of the more than two dozen drop boxes her county had set up.

She was impressed with how easy — and safe — the process was.

“Even when the pandemic is over, it was just so quick,” Weber said. “You are not waiting in line waiting for people to finish. And it has to be better for people than taking time off from work to vote.”

A backup plan might work for relationships, but when it comes to a presidential election, experts say it’s not a great idea. NBCLX’s Chase Cain explains why voting-by-mail shouldn’t be a back-up plan, and why states need to prepare now for an increase in absentee voting because of COVID-19.

She was among 1.3 million Georgia voters who successfully cast an absentee ballot in November. Overall, about 0.34% of absentee ballots cast were rejected, compared with roughly 1% in the primary.

Trump, in a December speech, blasted Georgia over the high acceptance rate and suggested fraud had occurred: “They took everything. Nothing was rejected, practically, compared to 6.4% in 2016."

But changes made in 2019 included a law supported by the Republican-controlled Legislature that formalized a process for fixing ballot problems and providing a deadline of three days after the election. Amid the pandemic, Georgia election officials added drop boxes and implemented a system that alerted voters when their ballots were sent, when they were received and whether they were accepted.

This year, lawmakers are pushing restrictions on absentee voting, including on drop boxes. Lawmakers say they are responding to public concerns about ballot security, although state election officials had described the drop boxes as secure with 24-hour video surveillance.

Georgia wasn’t the only state to make changes ahead of the 2020 election. In North Carolina, a lawsuit led to a formal process for allowing voters to fix problems with absentee ballots and lawmakers eased a ballot requirement from two witness signatures to one.

The rejection rate there dropped from 9% in the primary to 1.2% in the general election. State election officials said some people whose ballots were rejected may have successfully voted using another method.

Michigan officials said they conducted extensive outreach that included newspaper inserts and a social media and digital campaign. Just over 15,000 ballots were rejected there in November, just shy of 0.5% of absentee ballots cast and down slightly from the primary.

“Voter education works, if you do it well and do it methodically,” Democratic Secretary of State Jocelyn Benson said.