Hundreds of President Donald Trump's supporters were left in the freezing cold for hours after a campaign rally at an airfield in Omaha, Nebraska, on Tuesday night, with some walking about 3 miles to waiting buses and others being taken away in ambulances, NBC News reports.

Seven people were taken to area hospitals, suffering from a variety of conditions, and another 30 "contacted" for medical reasons, the Omaha Police Department said in a statement. The Omaha airport authority had a slightly different figure of the number taken to hospitals — it said six individuals were transported to local hospitals but could not confirm that it was due to the cold.

The temperature in the area was in the mid-30s at the time.

Senate Works Through Night With Virus Aid on Path to Passage 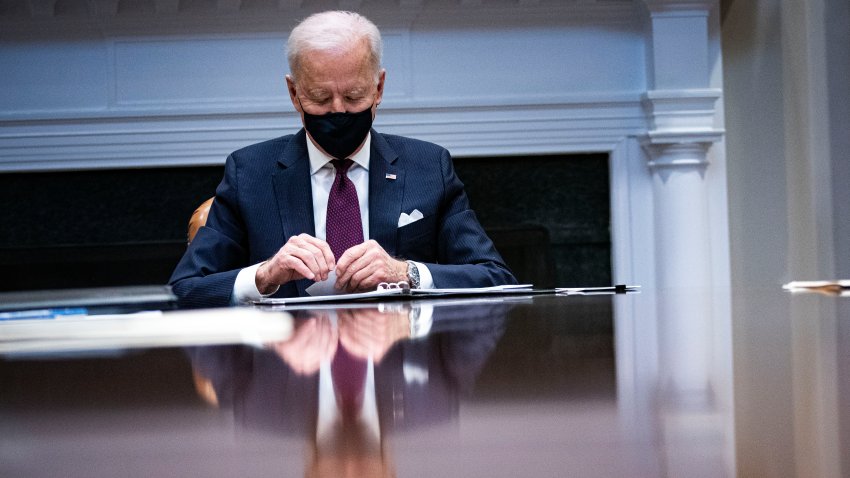 The Trump campaign said Wednesday they deployed "double the normal allotment" of buses for rallygoers but blamed the delays on road closures and the "resulting congestion."

"We always strive to provide the best guest experience at our events and we care about their safety," said Trump campaign spokeswoman Samantha Zager.