Guilty on Only One Count, Blago Taunts Government

After weeks of deliberation, the jury in the Rod Blagojevich corruption trial could only reach a guilty verdict on one of the 24 counts the former governor faced.

And despite now being a convicted felon, the former governor taunted prosecutors.

"The government threw everything but the kitchen sink at me, and on every charge but one, they could not prove that I broke any laws except one, a nebulous charge from five years ago," he told the throng of reporters in the lobby of the Dirksen Federal Building.  "I did not lie to the FBI. I told the truth from the very beginning." [Watch full video of Blagojevich's remarks]

The six-man, six-woman jury found the former governor guilty of making false statements to the FBI, which carries a maximum penalty of 5 years in prison. The jury reached their decision after 14 days of deliberations, a process the jury foreman described as "frustrating" and "exhausting."

But that's where they stopped, saying they couldn't reach a unanimous decision on the other 23 counts. Essentially, the non-decision ends, for now, a historic, highly publicized trial that at times threatened to embroil state congressmen, White House cabinet members, and even President Obama. 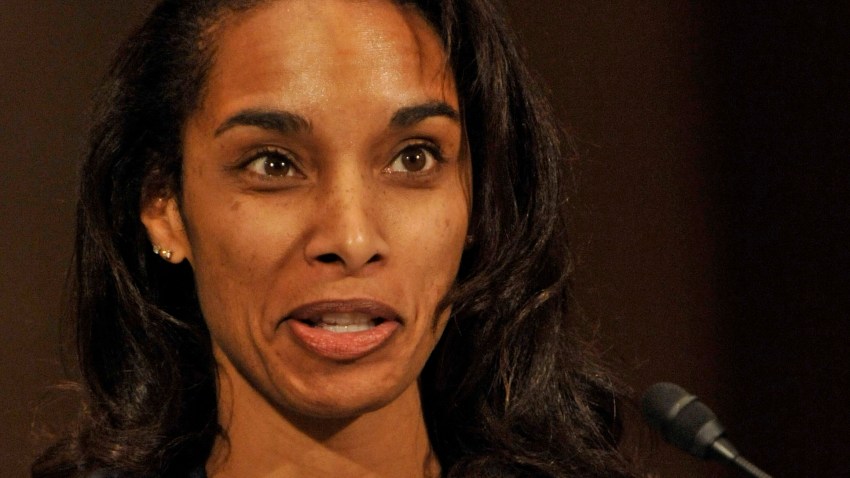 The Biden Administration 2 hours ago

5 Things to Know About Cecilia Rouse 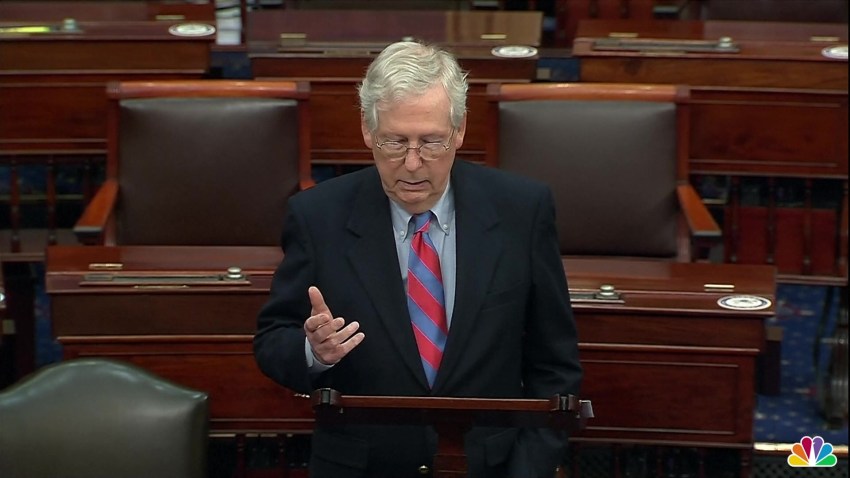 Still No COVID Relief Bill While Leaders Stress Working Together

The next court date is scheduled for August 26.

After the verdict was read, many expected to hear from the jurors who deliberated the case. But none of the jurors agreed to speak to the media.

Blagojevich was arrested in December 2008 on suspicion of racketeering, bribery, wire fraud and attempted extortion, mostly in connection to his attempts to trade an appointment to the Senate for personal gain. The following month, the state Senate voted unanimously to impeach Blagojevich -- the first time in Illinois history a governor was convicted and ejected from office.

From the moment he was arrested through the end of his trial, Blagojevich vociferously and consistently proclaimed his innocence to anyone who would listen. From interviews on ABC's The View, to reciting the top ten on CBS's Late Show with David Letterman, to competing on NBC's Celebrity Apprentice, Rod Blagojevich was more visible in political exile than he was during his governorship.

In each appearance, Blagojevich was adamant that he would be exonerated if his defense team were allowed to, in his words, "play all the tapes." Those tapes, Blagojevich said -- hundreds of hours of conversations recorded on his home and cell phones and the phones of his confederates -- would reveal his innocence.

In the meantime, television and radio outlets played a single recording of Blagojevich over and over again. “I’ve got this thing and it’s (expletive) golden and I’m just not giving it up for (expletive) nothing," Blagojevich is heard to say. "I’m not gonna do it.”

The governor said he was taken out of context. He also promised, repeatedly, that he would take the stand in his own defense.

In the public eye, that strategy came to define him. Many observers assumed the ex-governor, in a flagrant display of brash egoism, was blaming a non-existent conspiracy for framing him. But in the end, the prosecution failed to present enough evidence to convince the jury that Blagojevich had indeed done anything wrong.

The full tapes were never played. And Blagojevich never testified. The defense, which had tried repeatedly to subpoena President Obama, ended up arguing that the government failed to prove their client was guilty. They rested without calling a single witness.

That strategy worked. And much of the credit is due, apparently, to the federal government, which failed to call several high-profile witnesses,including White House Chief of Staff Rahm Emanuel and U.S. Senator Dick Durbin, among others. The prosecution also declined to call convicted felon Tony Rezko, whom many expected to offer damning testimony.

The the trial was expected to last five months, or almost up until the November elections -- inauspicious timing for Democrats, concerned about negative press, and a potential boon for the state GOP, which hoped to capitalize on daily headlines about Blagojevich's misdeeds.

Instead, the trial lasted only eight weeks.