Midwestern States a Mixed Bag for Democrats in Midterms

Democrats won governor's races in Wisconsin and Michigan, but lost Senate seats in Missouri and Indiana

While Democrats romped to statewide victories and flipped House districts in Illinois, other Midwestern states had mixed results in Tuesday’s voting.

Indiana was one of the states that bucked the blue wave, electing Republican businessman, and staunch supporter of President Donald Trump, Mike Braun to the Senate, unseating incumbent Democrat Joe Donnelly.

“We are conservatives being led by President Trump, and we’ve got to prove why our way of thinking, why what works in the state of Indiana, is gonna work for the rest of America,” he said. 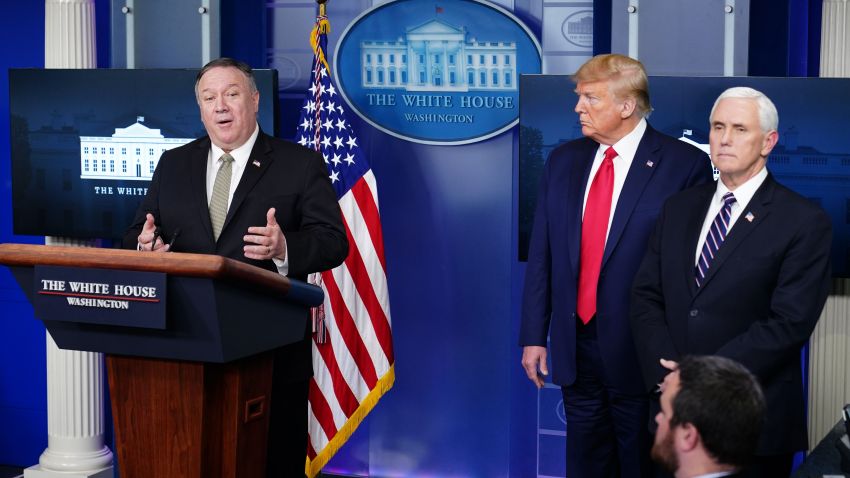 In Wisconsin, conservatives were dealt a blow, as Democrat Tom Evers took down incumbent Governor Scott Walker in a tightly contested race.

Walker, who was once considered a front-runner in the GOP presidential primary, is considering a challenge to the results, despite having signed a law that limits recounts only to races where the margin is less than one percent.

With the result, Michigan paved the way to become the first Midwestern state, and the 10th in the nation, to legalize recreational marijuana use for residents 21 and older.

In the end, Democrats won control of the House of Representatives and picked up seven new governorships, but failed to gain a Senate seat or the governor’s mansion in Florida.