Democrats muscled through legislation in the House on Friday that they say positions the United States to better compete with China economically and on the global stage by strengthening the domestic semiconductor industry and shoring up strained supply chains.

The bill passed by a vote of 222-210. It marks an important step for a top Biden administration priority, but the legislation is likely to be extensively revised as negotiators reconcile differences with what the Senate passed about eight months ago.

Criticizing China has become a bipartisan playbook in Washington. Republicans panned the measure as “toothless" and short of what is needed to hold the country accountable for a range of economic and human rights actions.

The nearly 3,000-page bill, not counting scores of amendments added this week, includes massive investments designed to boost semiconductor manufacturing in the U.S. The big-ticket items include about $52 billion in grants and subsidies to help the semiconductor industry and $45 billion to strengthen supply chains for high-tech products.

Auto manufacturers like Ford, GM and Fiat Chrysler had to cut vehicle production in 2021 because of a shortage of microchips, which are mostly made in Asia. Constraints on supply led to increased prices and they could go up even more. Some business groups are calling on Congress to fund a plan that would get more chips made in the United States. Jordan Crenshaw, from the U.S. Chamber of Commerce Technology Engagement Center, explains more.

But Democrats also tucked in other priorities that have raised GOP concerns about the bill’s cost and scope. Rep. Adam Kinzinger of Illinois was the only Republican to vote for the measure, while Rep. Stephanie Murphy of Florida was the only Democrat to vote against it.

The bill includes $8 billion for a fund that helps developing countries adjust to climate change; $3 billion for facilities to make the U.S. less reliant on Chinese solar components; $4 billion to help communities with significantly higher unemployment than the national average; and $10.5 billion for states to stockpile drugs and medical equipment.

Democrats were in a celebratory mood prior to the vote after the latest jobs report showed employers added 467,000 jobs in January. They said the legislation would lead to more good news on that front.

“The bill we're talking about today is a jobs bill, a jobs bill for manufacturing in America, for making it in America," Pelosi said. 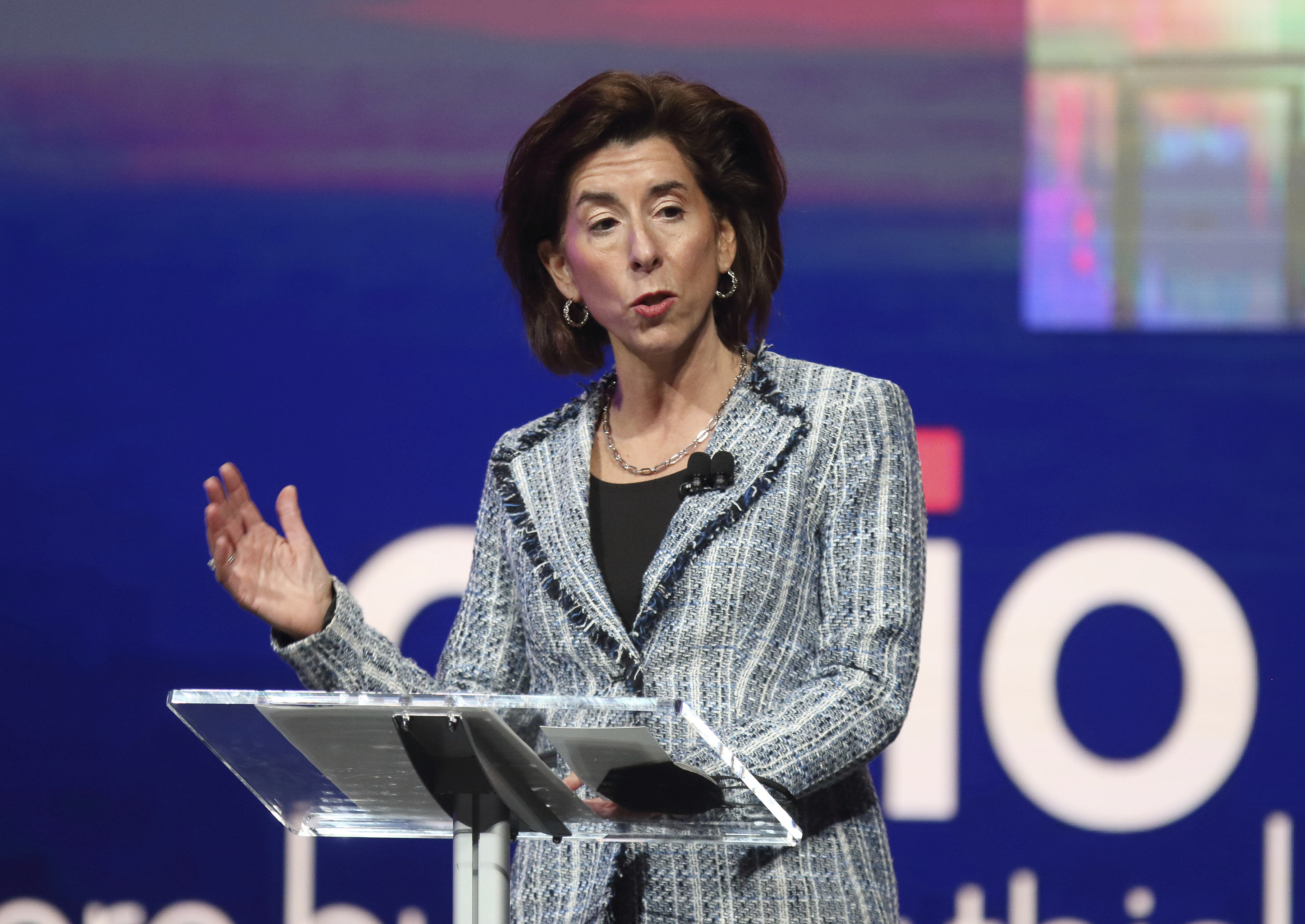 US Warns That Chip Shortage Could Shut Down Factories 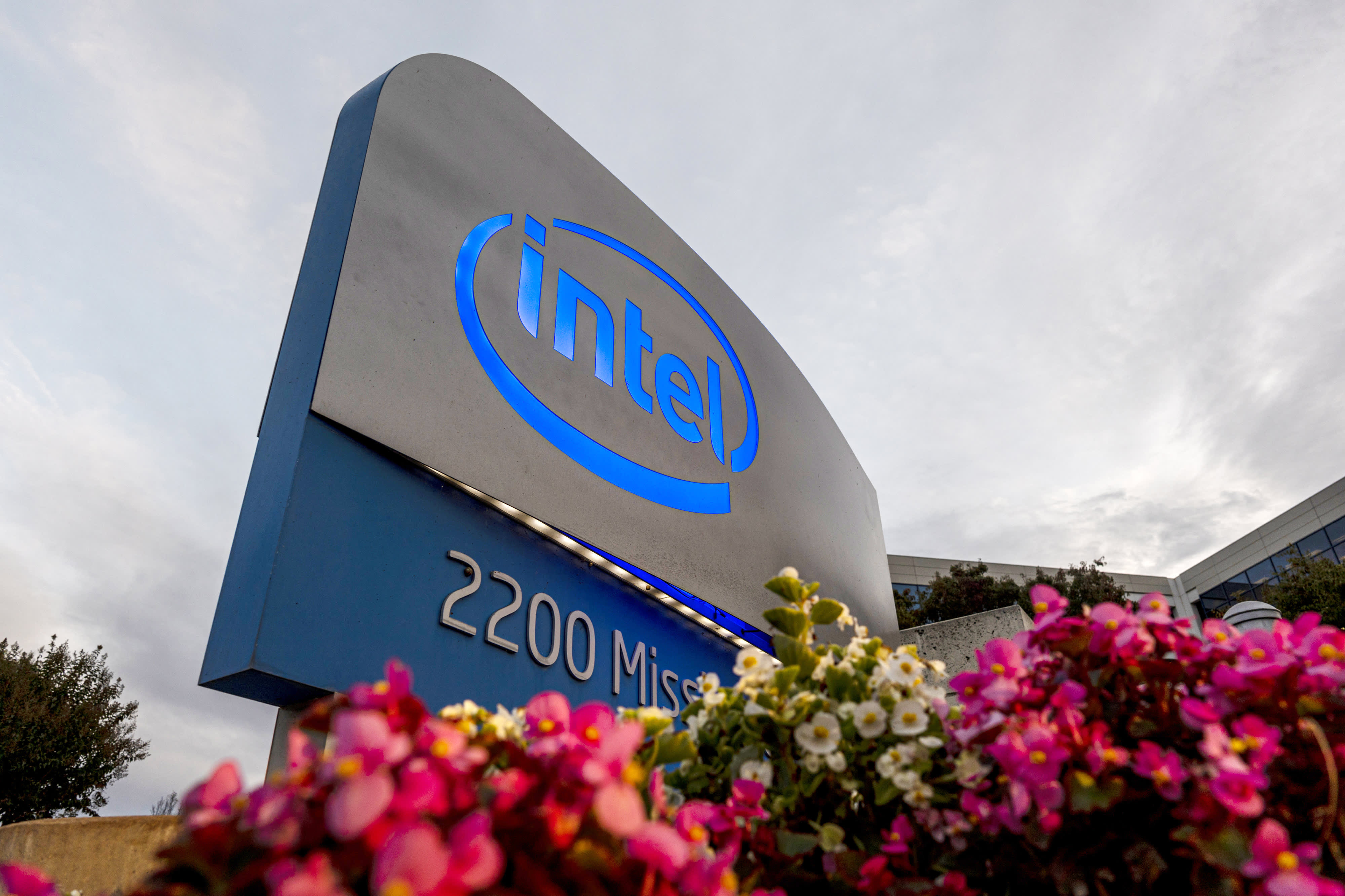 The bill gives Democrats a chance to address voter concerns about the economy at a time when a shortage of computer chips has led to higher prices for automobiles, electronics and medical devices. Republicans, who for months have hammered Democrats over rising inflation, say the bill has little to do with winning the economic competition with China and wastes taxpayer dollars on environmental initiatives and other unnecessary programs.

“This bill is actually just a long list of progressive dream policies that have nothing to do with China at all," said Rep. Michelle Fischbach, R-Minn.

Commerce Secretary Gina Raimondo met with House Democratic lawmakers this week to discuss the bill. She said American manufacturing has been on a decline for more than three decades, leading to a loss of jobs and know-how.

“In the process of that slow atrophy we've become incredibly dependent on countries across the world," Raimondo said. “And, so, what this bill is saying is stop the decline."

Wondering why there are shortages of food, cars, chips and many more essential products in 2021? Here’s how COVID crashed the supply chain.

One of the biggest flashpoints is the $8 billion in the legislation to help developing countries reduce their emissions and cope with climate change. Former President Barack Obama pledged $3 billion toward the fund, but former President Donald Trump withheld $2 billion of that.

Rep. Michael McCaul, the ranking Republican on the House Foreign Affairs Committee, called it an “unaccountable UN slush fund" that has already provided at least $100 million to China.

Meanwhile, America's share of semiconductor manufacturing globally has steadily eroded from 37% in 1990 to about 12% now. The Biden administration and lawmakers are trying to reverse that trend, which industry officials say is driven by foreign competitors receiving significant government subsidies.

The pandemic has strained the supply chain for the chips. The Commerce Department issued a report last week that found the median inventory of some semiconductor products had fallen from 40 days in 2019 to less than five days in 2021. The report also said stakeholders don’t see the problem going away in the next six months. The administration cited the findings in calling for Congress to act.

Tensions with China are reflected in much the legislation. In a nod to concerns about the origins of COVID-19, the bill directs the president to submit a report to Congress on the most likely origin of the virus, the level of confidence in that assessment and the challenges of making such as assessment.

Republicans dismissed the provision as “no independent investigation, no sanctions, no punishment." They want a select committee of lawmakers to look into the origins of COVID-19. “Instead of taking action to get a real accountability, it's going to ask them for a report," said Republican leader Kevin McCarthy of California.

Another provision would subject more lower-cost products made in China to tariffs. Currently, imports valued at less than $800 are exempted from expedited processing and tariffs. The bill eliminates the threshold for certain countries, most notably China.

“The investments that this bill makes in America — semiconductor manufacturing, supply chains, apprenticeships — enable America to compete effectively with China,” Raimondo said. “If you’re serious about competing with China, you must vote yes on this.”

The Senate passed its computer chips legislation in June by a vote of 68-32, representing a rare bout of bipartisanship on major legislation. Negotiators will now try to work out a compromise both chambers can accept, though it's uncertain they could do so before the midterm elections. That would deprive the Biden White House the chance to show progress on an important economic issue.

Raimondo called for swift negotiations with the Senate once the House bill passes. Whatever emerges will need support from 10 Republicans in the 50-50 Senate to be passed into law. She voiced confidence a compromise will be found.

“There's no irreconcilable differences, I can say that," Raimondo said.

“We'll send House Republicans a much better option to vote on in the next couple of months," said Sen. Todd Young, R-Ind., who worked with Senate Majority Leader Chuck Schumer on the Senate's version of the legislation.