A 17-year-old girl was hospitalized Wednesday morning after she was abducted and apparently sexually assaulted Tuesday night while working alone in a sandwich shop in southwest suburban Palos Heights.

The girl, a Palos Heights resident, was working at T.J. Grinders sandwich shop, on the 12200 block of South Harlem Avenue, when she noticed a customer who was making her uneasy, according to Palos Heights Police Sgt. Timothy Holder. The girl had never seen the customer before, according to the sergeant.

About 6:15 p.m., the girl sent her boyfriend a text message alerting him that she didn't like the way the customer was staring at her, Holder said. The two sent texts back and forth and the girl then called the boy at about 9 p.m. to let him know the customer was back and staring at her from a front window. The girl’s boyfriend told her he would be there in five minutes.

When he arrived, he found her cell phone and cigarettes lying on an outdoor patio area with her purse and some of its contents spilled onto the sidewalk about 15 feet away, Holder said. The girl was nowhere to be found, and he called 911.

Palos Heights police, the FBI and the National Center for Missing and Exploited Children were immediately notified, Holder said.

About 12:30 a.m. Wednesday, while police were interviewing the victim's parents at her home, the girl walked up the driveway, Holder said. The girl was partially clothed and appeared to be "severely beaten up," Holder said.  She had visible bruises on her face and body and alluded to the fact that she was sexually assaulted, Holder said.

She suffered "trauma to some parts of her body,'' he said. 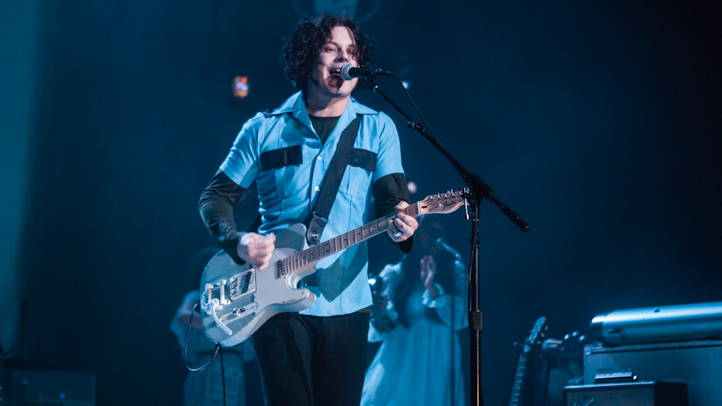 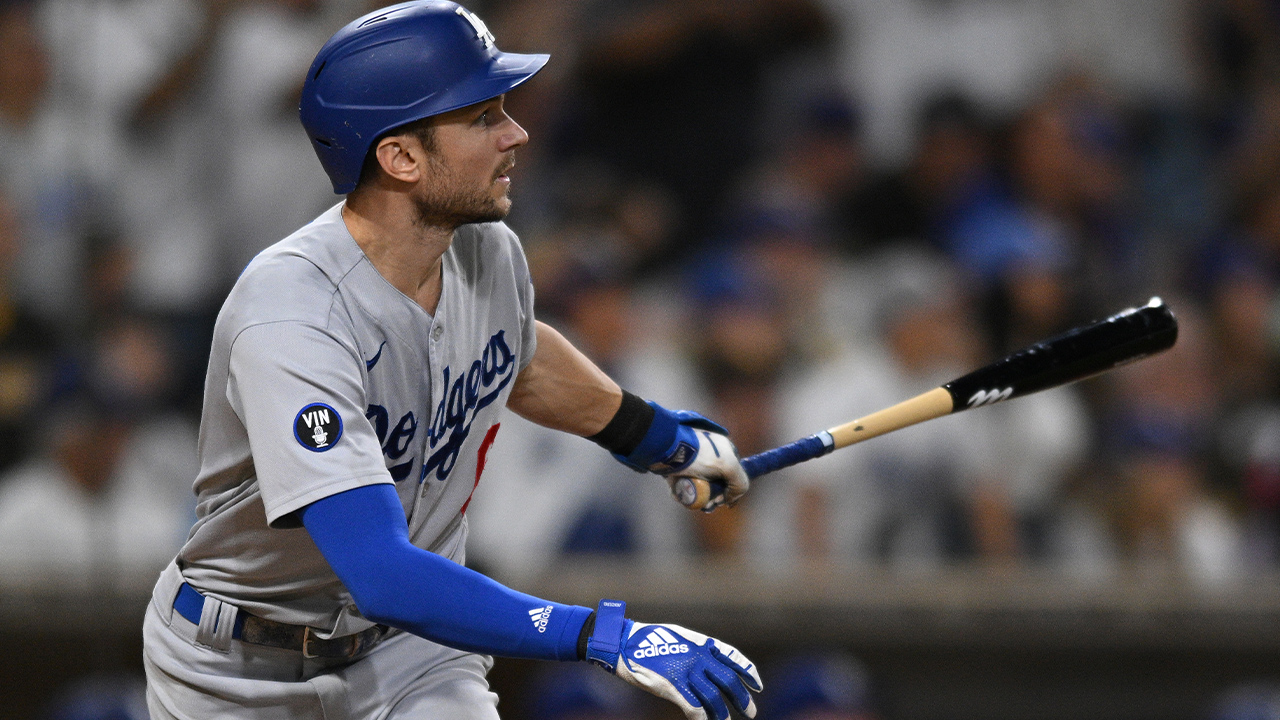 The girl was immediately taken to Palos Community Hospital for an evaluation.

The girl told police the sexual assault happened inside the man's car after the man forcibly removing her from the sandwich shop. She described the man to be about 40 years old, and said he was either Hispanic or possibly Arabic.

His car was described as being small and dark-colored, Holder said.

The girl was missing for about 3½ hours and was believed to have been with the offender for most of that time. Although she was not sure of her whereabouts, she gave police a couple of ideas of where she may have been released from the man's car, Holder said.

Palos Heights police are investigating. No one was in custody Wednesday morning.