At least two Afghans who were evacuated to the U.S. will be sent to Kosovo for more review, but that does not mean they necessarily pose a terror threat

The U.S. plans to send at least two Afghan evacuees back out of the country to Kosovo because of security concerns raised after they arrived at a U.S. airport, said two sources familiar with the U.S. evacuation.

The Afghans will undergo a further review in Kosovo.

The sources caution, however, that federal officials are acting out of abundance of caution, and just because a person is flagged does not mean they are a terrorist or pose a threat. Something in their profile — their name, background or a number in their cellphone — raised enough concern that they could not be permitted to stay in the U.S. pending additional review, according to the sources. 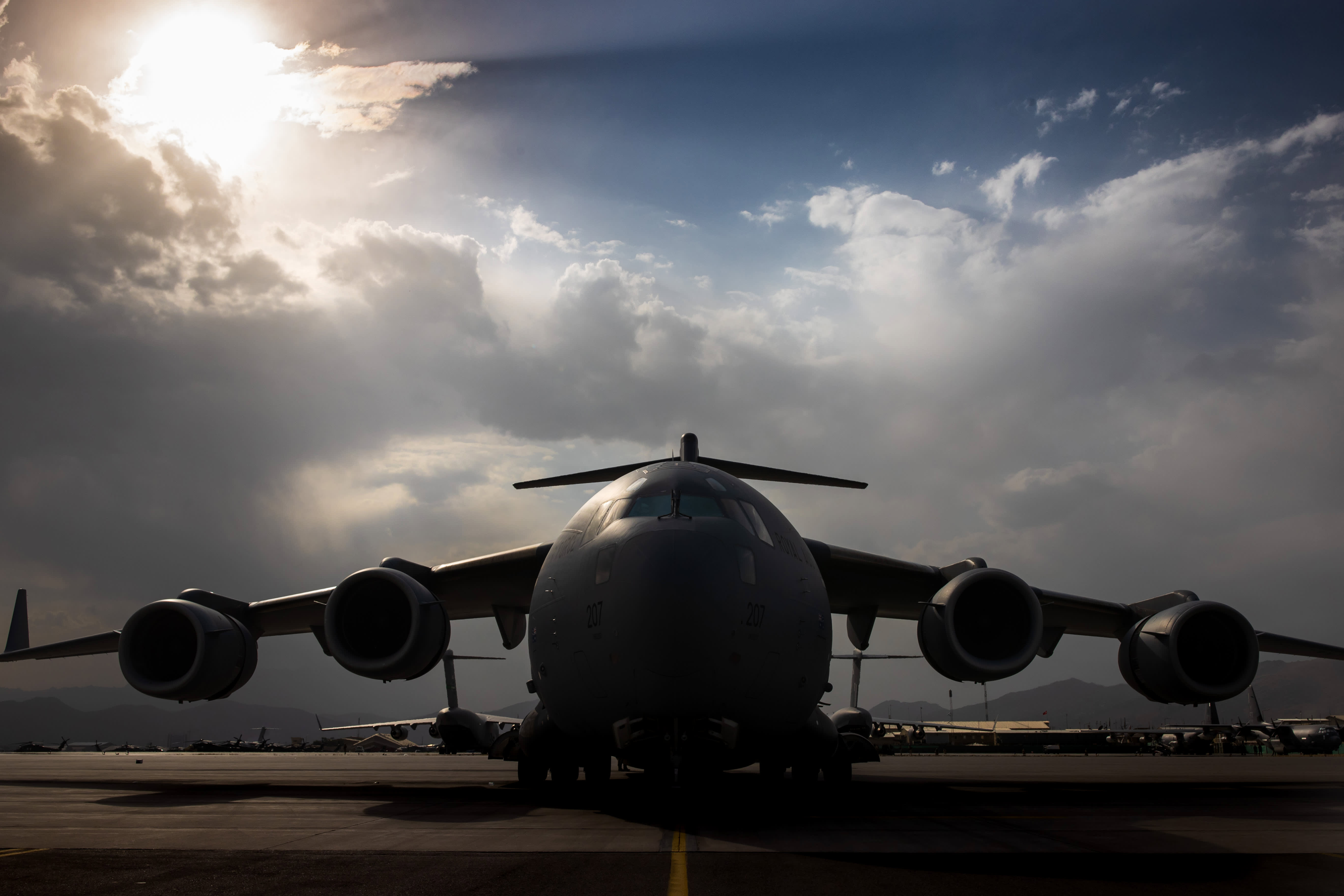 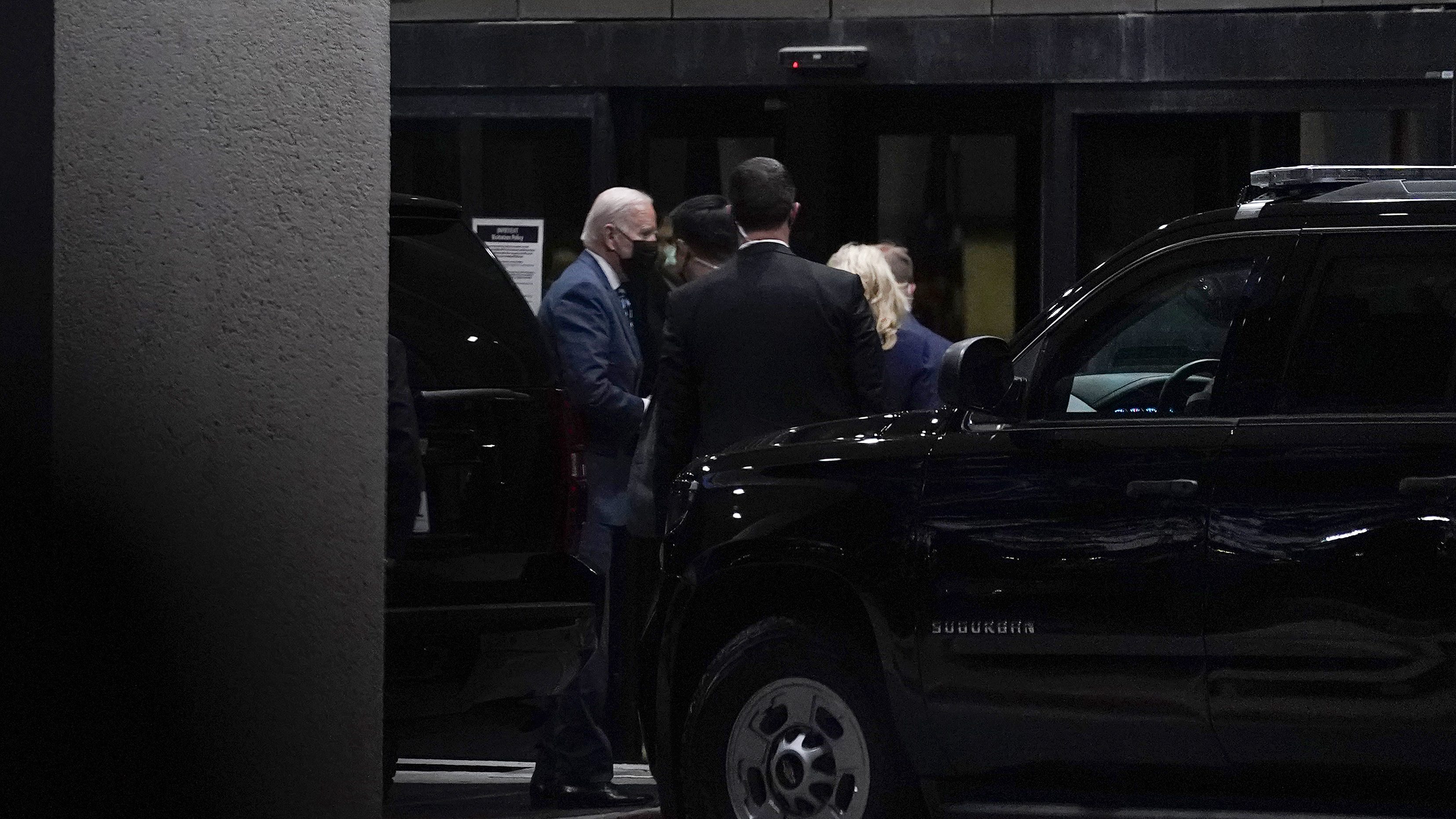