Airlines and other tourism-related businesses are pushing the White House to draw up a plan in the next five weeks to boost international travel and eliminate restrictions that were imposed early in the pandemic.

More than two dozen groups made their request in a letter to the White House on Monday.

They want people who have been vaccinated against COVID-19 to be exempt from testing requirements before entering the United States. They also want the U.S. Centers for Disease Control and Prevention to say that vaccinated people can travel safely.

Director of the Centers for Disease Control and Prevention Rochelle Walensky comments on the rise of travelers for spring break.

The groups say those and other steps will speed up the recovery of the travel and airline industries, which have been devastated by a plunge in travel during the pandemic.

U.S. air travel is already picking up. More than 1 million people have passed through U.S. airport checkpoints each of the last 11 days, with Sunday's total topping more than 1.5 million for the first time in more than a year. Passenger traffic is still below 2019 levels, however.

The organizations calling for relaxing international restrictions include the chief trade group for the nation's largest carriers, Airlines for America, the U.S. Travel Association and the U.S. Chamber of Commerce. They set a May 1 target for the government “to partner with us” on a plan to rescind year-old restrictions on international travel.

The groups cited the recent decline in reported new cases, hospitalizations and deaths related to COVID-19 in the United States. Nearly 45 million Americans, more than 13% of the population, have been fully vaccinated against COVID-19, according to CDC figures.

“The time to plan for and chart a defined roadmap to reopen international travel is now,” they wrote in a letter to White House virus-response coordinator Jeffrey Zients.

The White House did not comment but referred to remarks by CDC Director Rochelle Walensky on Monday. Walensky said the health agency is working on new guidance for people who are vaccinated, but raised concern about recent increases in new reported cases of coronavirus in many European countries.

The director of the CDC, Dr. Rochelle P. Walensky, issued a warning to Americans on Monday. “We have seen footage of people enjoying spring break festivities maskless,” she said. “Equally concerning are the resurgences we are now seeing in some European countries, countries that have had strikingly similar surges during the pandemic as the United States.”

“If we look at our European friends, we just don’t want to be at this rapid uptick of cases again, and that is very possible that that could happen,’ she said. “We are so close to vaccinating so many more people .... Now is not the time to travel.”

The airline industry hopes to see the lifting of broad restrictions on travel between the United States and Europe, China and other regions that former President Donald Trump imposed last spring to curb spread of the virus. Most non-U.S. citizens who have been in Europe are barred from entering the country.

The airlines have been lobbying the Biden administration to take a leading role in developing standards for so-called vaccine passports that would allow people to travel freely if they are vaccinated and pass a test for COVID-19. The European Union last week proposed a digital health certificate, but the U.S. administration has demurred, saying it’s up to the private sector. 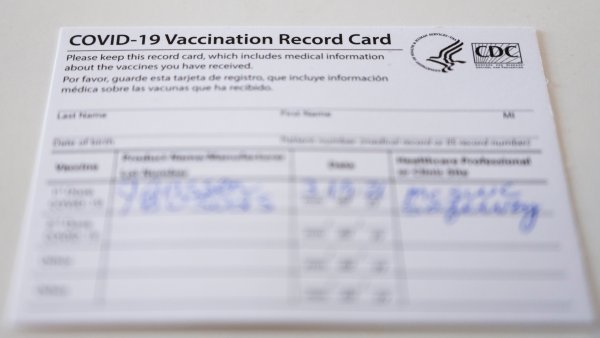 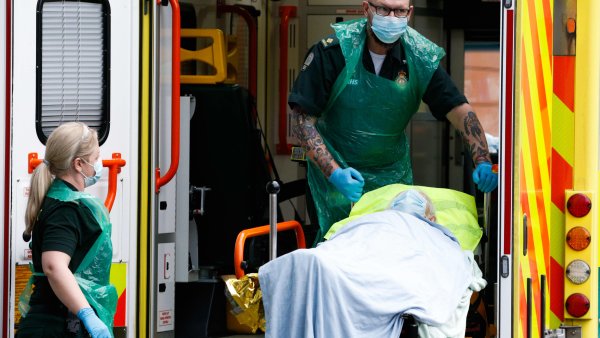 In the past year, the federal government has approved $65 billion to help airlines cover most of their payroll costs in exchange for keeping workers employed, plus billions more in low-interest loans. Most recently, President Joe Biden signed a $1.9 trillion relief package that included $15 billion for airlines.