The Earth Is Already Warmer. Is It Too Late to Stop Climate Change?

Global average temperatures have risen and weather extremes have already seen an uptick, so the short answer to whether it's too late to stop climate change is: yes. But there's still time to prevent cascading effects, as every degree of additional warming has exponentially disastrous impacts, experts say.

A 2021 report by the top body of climate scientists provided new analysis of the chance the world has to cap warming to 1.5 degrees Celsius or 2.7 Fahrenheit or to 2 Celsius or 3.6 Fahrenheit since pre-industrial times in the coming decades, in line with global climate goals.

Although scientists estimated it's still possible to stay within these limits, they said it would require immediate, rapid and large-scale reductions in greenhouse gas emissions. It’s more likely that global temperature will reach or exceed 1.5 degrees Celsius of warming, the report said.

The 1.5-degree goal is “on life support," U.N. Secretary-General Antonio Guterres has said.

Half a million people who rank climate change their top issue are voting for the first time in a midterm election. Could that make a difference in close races in states like Texas, Florida, and Pennsylvania?

Without major action to reduce emissions, the global average temperature is on track to rise by 2.5 to 4.5 degrees Celsius or 4.5 to 8.1 degrees Fahrenheit by 2100, scientists say.

And researchers warn that the situation will get very serious before then: Once the 1.5 degrees Celsius threshold is reached, there will be increasing heat waves, longer warm seasons and shorter cold seasons. When the 2 degrees Celsius mark is crossed, critical tolerance levels for agriculture and health will be reached. 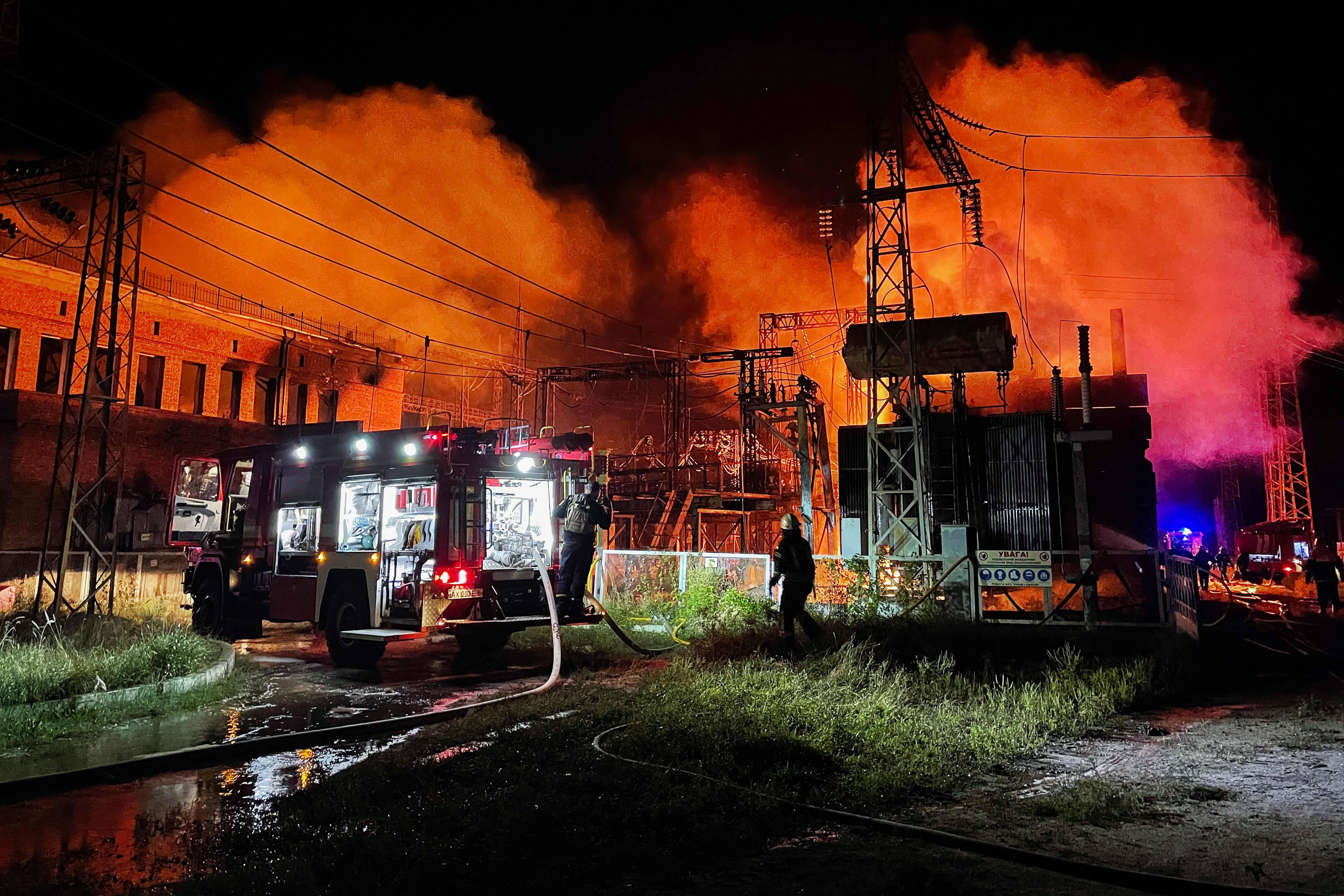 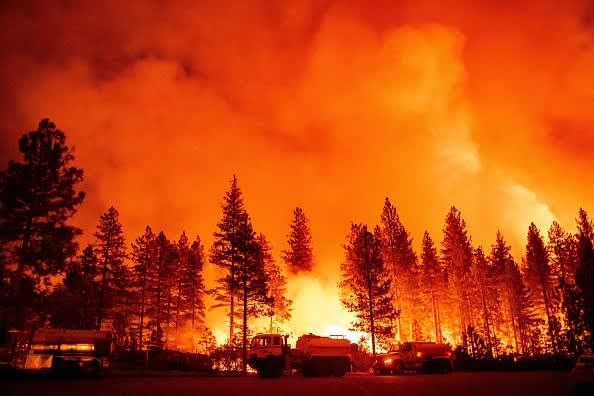 Wildfires and Natural Disasters Are Worse Than Ever, Due to Climate Change: This Startup Helps Pinpoint Where They'll Hit 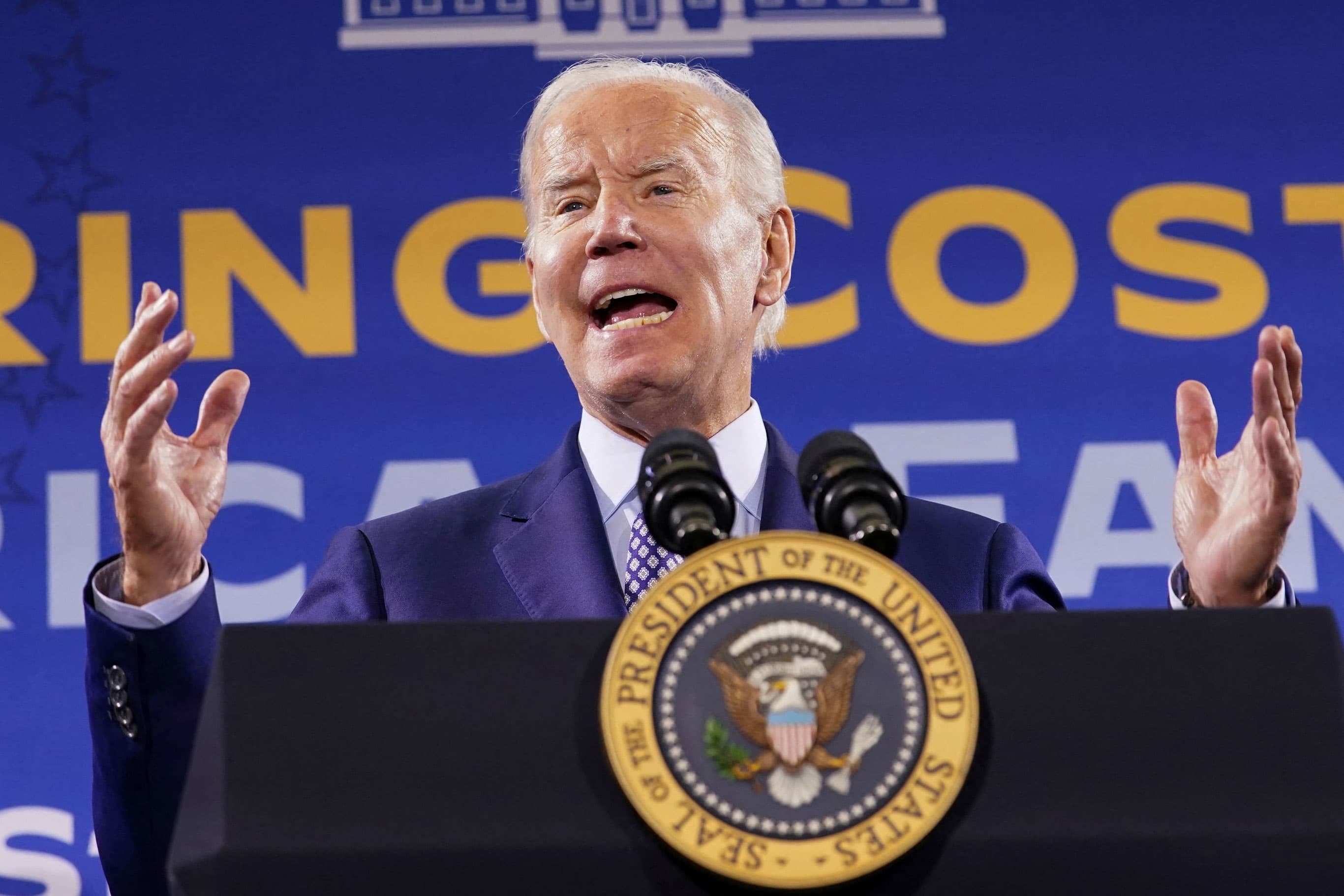 But all hope is not lost, they urge.

At the time of the report's release, Friederike Otto, a climate scientist at Imperial College of London, said achieving the 1.5-degree goal “is still possible from a physical science point of view."

What do seaweed and cows have in common? They both play a role in climate change. Cows give off a lot of methane, and that methane is heating our planet. But there's a type of seaweed that can significantly reduce the gas coming from these animals simply by adding it to their existing diets.

If all human emissions of heat-trapping gases were to stop today, Earth’s temperature would continue to rise for a few decades but would eventually stabilize, climate scientists say. If humans don’t emit any additional planet-warming gasses, then natural processes would begin to slowly remove the excess carbon dioxide from the atmosphere, and global temperatures would gradually begin to decline.

“There is a direct relation between delay and warming, and between warming and risk of what we would call extreme impacts," said Ajay Gambhir, a senior research fellow at the Grantham Institute for Climate Change and the Environment, based at Imperial College London. “ Unfortunately, we’re already seeing all these extreme impacts — whether it’s extreme heat waves, increased risk of crop failures, forest fires or bleaching coral reefs— already happening.”

He added: “The further we delay action on addressing climate change by reducing our emissions, the warmer the world will get.”

Power outages in the U.S. caused by weather-related events increased by 64% in the last 10 years compared to the previous decade, according to a new report by Climate Central. The report also found that states like Texas and California are the most affected. Climate Storyteller Chase Cain joins LX to discuss the impact of recent climate change.

EDITOR’S NOTE: The 2022 United Nations Climate Change Conference is being held through Nov. 18 in Sharm el-Sheikh, Egypt. This story is part of a series answering some of the most fundamental questions around climate change, the science behind it, the effects of a warming planet and how the world is addressing it.

Associated Press climate and environmental coverage receives support from several private foundations. The AP is solely responsible for all content.