6 Dead After Tornadoes Rip Through Illinois

A news release by the National Guard follows reports that people were trapped in buildings after Sunday's severe weather.

Officials said six people were killed and more than 100 others were hurt when a series of tornadoes battered Illinois Sunday, including one that National Weather Service meteorologists said was a strong EF-4 twister.

The preliminary rating of the tornado that struck Washington, near Peoria, means estimated peak winds were between 170 and 190 MPH. As many as 30 tornadoes may have touched down across the state Sunday, officials said.

Two fatalities were reported in Massac County, two more in Washington County, east of St. Louis, and another in Washington, Ill., in Tazewell County, said Illinois Emergency Management Agency spokeswoman Patti Thompson. A sixth fatality was confirmed but it was not immediately clear where it occurred.

The deaths in Washington County were of an 80-year-old man and his 78-year-old sister, who lived in a farm house near New Minden, Ill., said coroner Mark Styninger.

Two other fatalities in Michigan were also tied to the storms.

At least 50 patients in the emergency room at St. Francis Medical Center near Washington, Ill., were reported to be tornado-related, eight of them were trauma cases, according to Amy Paul, a spokeswoman for the hospital.

A news release by the National Guard followed reports that people were trapped in buildings after Sunday's severe weather.

In Coal City, where National Weather Service meteorologists later confirmed an EF-2 twister touched down, residential and commercial buildings were damaged, with some residential buildings collapsed, according to Lieutenant Dorthwood.

Crews were still checking for injuries and anyone trapped in the area Sunday afternoon.

At least four injuries were reported in the area, one of them critical, officials said at a press conference Sunday.

At least 10,000 pounds of propane leaked in the area and several fire departments were at the scene, according to Illinois State Police.

Multiple barns and houses were damaged near LaGrange, Dralley and Scheer Roads in Frankfort, Ill., but no injuries were reported.

An entire roof, among many other objects, was lifted and destroyed in the 15100 block of South Page Street in Harvey. Residents were displaced and were being sent to local shelters, according to a release from the Harvey officials.

Weather service officials confirmed that a tornado touched down just before 11 a.m. near the central Illinois community of East Peoria. Weather officials said it was moving northeast about 60 mph; East Peoria is about 150 miles southwest of Chicago.

"This is a very dangerous situation," said Russell Schneider, director of the weather service's Storm Prediction Center. "Approximately 53 million in 10 states are at significant risk for thunderstorms and tornadoes."

Schneider noted that the storms are moving at 60 mph, which he said will not give people enough time to seek shelter if they're relying on watching the sky alone.

"My thoughts and prayers are with all those affected by today’s severe storms," said Illinois Sen. Dick Durbin. "I am receiving regular updates from Illinois emergency officials and local leaders including those from Washington, Illinois – one of the areas that was hardest hit today. While we don’t yet know the full extent of the damage, it is clear that coordinated local, state and federal resources will be needed to rebuild. I stand ready to work with my colleagues in that effort.” 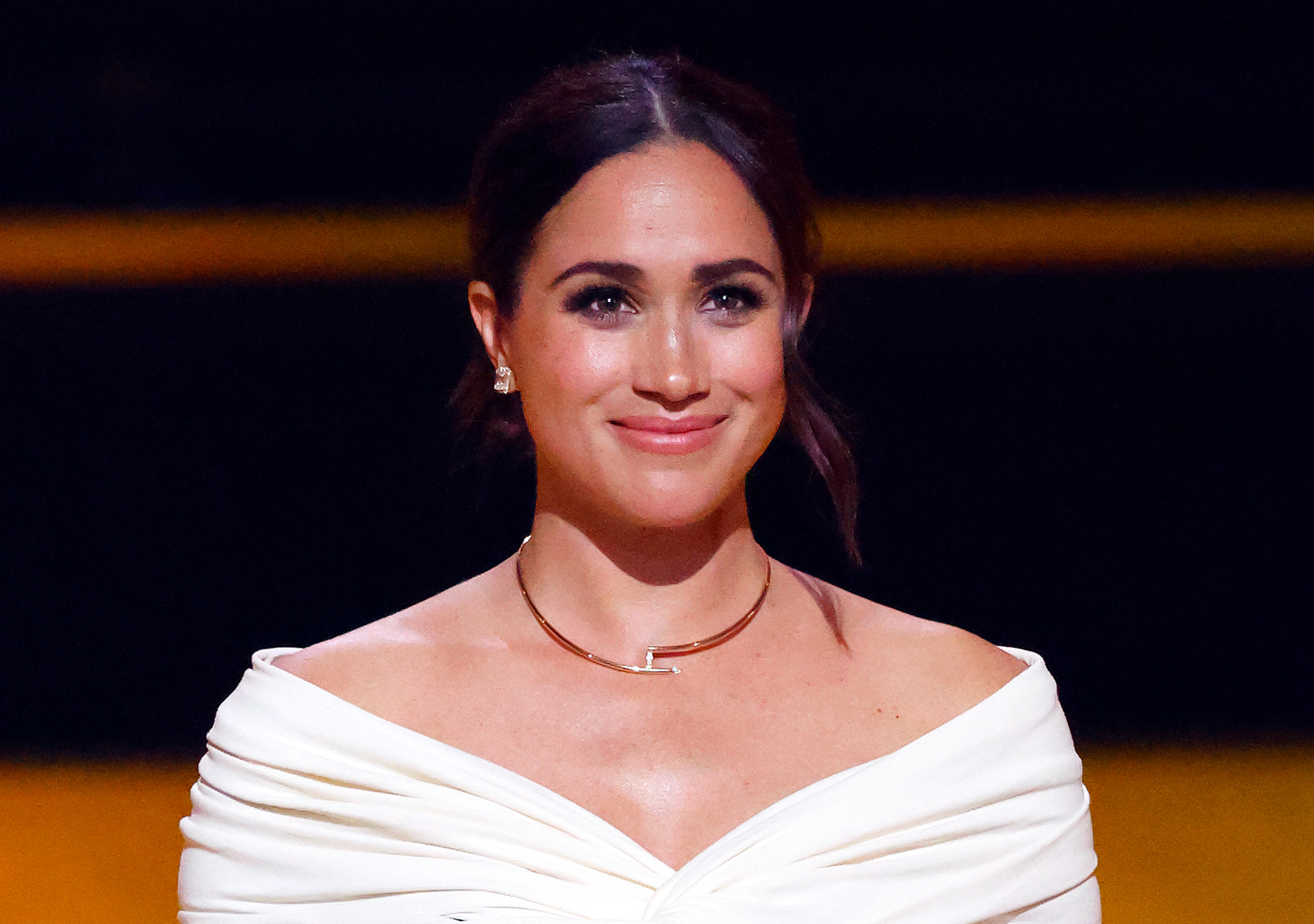 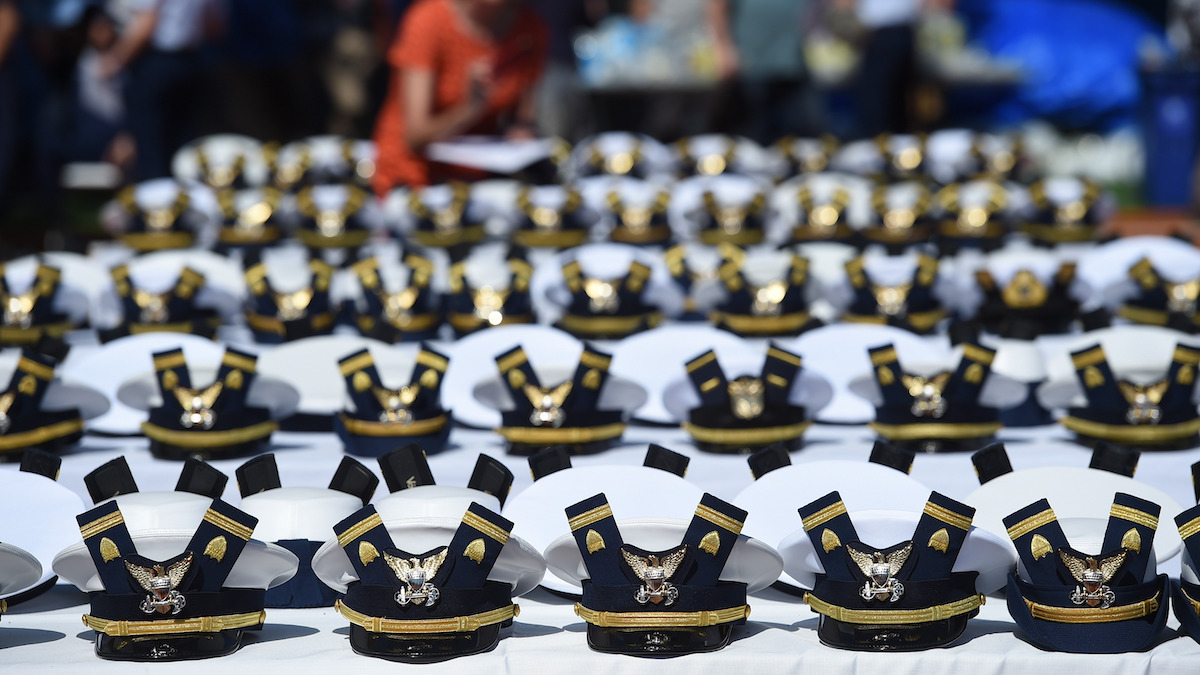 us coast guard 1 hour ago

In McHenry County, northwest of Chicago, funnel clouds were spotted late Sunday morning, dropping out of the clouds and then retreating again, said Bob Ellsworth, the assistant director of the county's emergency management agency. Ellsworth added that none had touched the ground or caused any damage.

Around the same time, the weather service issued a tornado warning for parts of Kenosha, Racine and Walworth counties in Wisconsin.

At the peak of the storm, Ameren Illinois reported about 140,000 customers were without electricity, most of them in the Peoria area.

About 40 miles to the southeast, Illinois State University reported widespread power outages across the camps, according to a post on the university's campus.

"Residence halls and other buildings are running on emergency power and elevators and student safety component are operating," the post read.

Closer to Chicago, ComEd said more than 150,000 power customers were knocked offline. That number was reduced to about 89,000 customers by 4 p.m. Sunday.

The severe weather also interrupted the NFL football game at Soldier Field, where the Chicago Bears were hosting the Baltimore Ravens. Fans and players were asked to clear the stands at around 12:30 p.m. The game was suspended for nearly two hours.

"We've seen all kinds of weather in Chicago," said General Manager of Soldier Field Tim LeFevour. "We always talk about Bears weather, Bear football weather... this might be a little extreme."

Nearly 300 flights were canceled at Chicago's two major airports, and residual delays of up to an hour and a half were reported at O'Hare International.