Alex Ovechkin scored early and Andre Burakovsky added two second-period goals to help the Washington Capitals put a decade of playoff frustration behind them with a 4-0 victory over the Tampa Bay Lightning in Game 7 of the Eastern Conference final Wednesday night.

Braden Holtby stopped 29 shots for his second straight shutout and the Lightning, who led the NHL in goals during the regular season, failed to score in the last 159 minutes, 27 seconds -- a stretch of nearly eight periods.

Ovechkin, who had never played a team that advanced beyond the second round, scored 1:02 into the winner-take-all showdown he had described as probably the "biggest game in my life.''

Nicklas Backstrom had an empty-netter to complete the rout.

To earn a spot in the Stanley Cup Final, where they'll play the Vegas Golden Knights, the Capitals beat the top-seeded Lightning three times on the road, improving to 8-2 away from home this postseason.

It's Washington's first Cup Final appearance since 1998, and the first during Ovechkin's 13-year career.

Two games after being a healthy scratch for Game 5, Burakovsky became the 17th player to score a goal for Washington in the playoffs this year - four shy of the NHL record - when he beat Andrei Vasilevskiy on a breakaway at 8:59 of the second period. 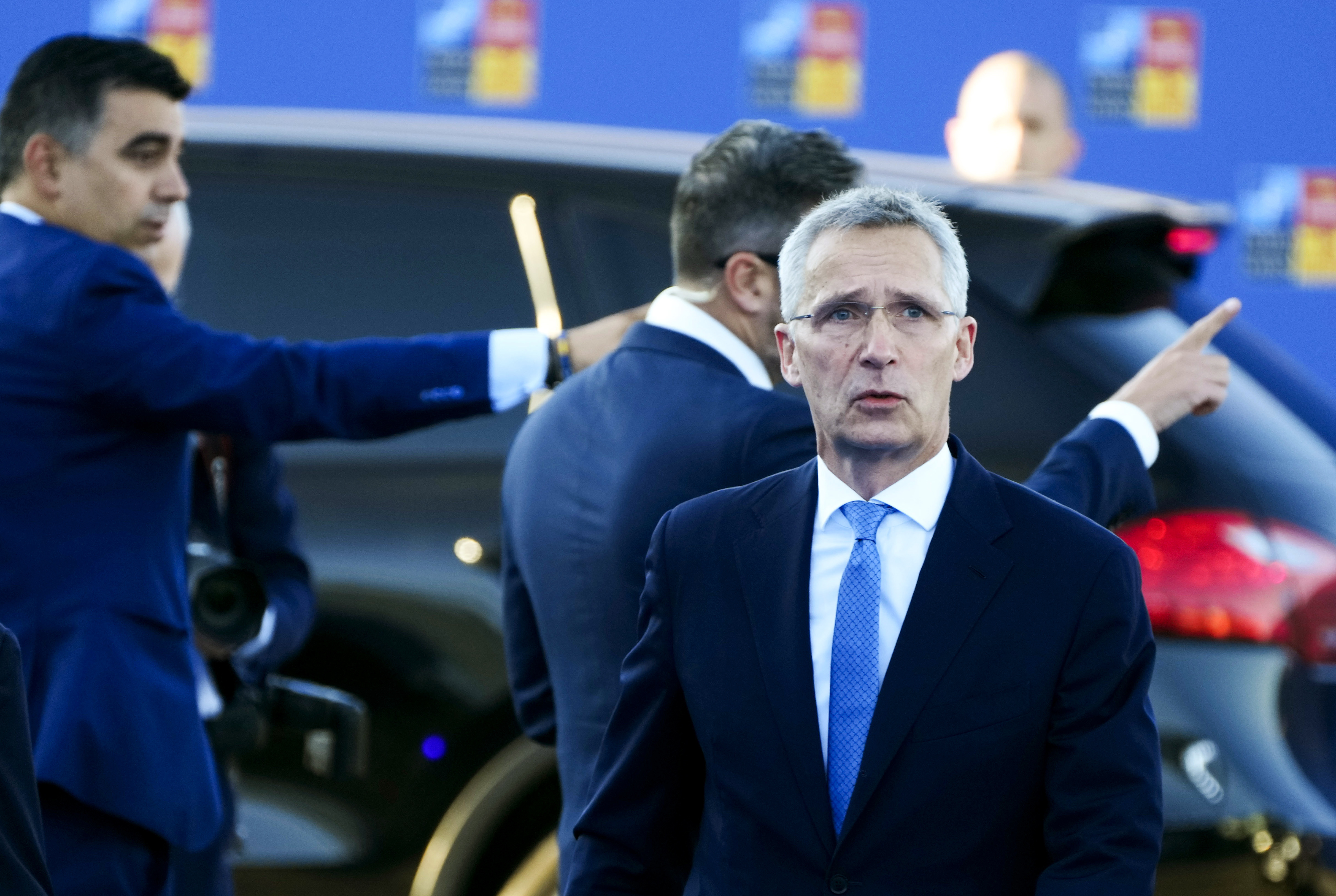 The winger, who played two games in the first round against Columbus before sitting out 10 straight with an upper-body injury, added a breakaway goal to make it 3-0 heading into the last period.

Tampa Bay, which rebounded from losing the first two games at home to win straight three straight for a 3-2 series lead, had plenty of chances. A couple of shots clanged off the post, Yanni Gourde was unable to get his stick on a loose puck in front on an empty net and the game gradually slipped away.

It was the 33rd time in league history that a Game 7 was required to determine a Stanley Cup finalist. Home teams are 21-12 in those games.

Tampa Bay also played Game 7 in the Eastern Conference final in 2015, when they blanked the New York Rangers, and again two years ago, when they lost 2-1 to Pittsburgh.

Both of those deciding games were on the road. The Lightning had never lost a Game 7 at home before Wednesday night.

Notes: Ovechkin and Backstrom made their 11th career Game 7 appearance, one shy of Boston's Zdeno Chara for the most among active NHL players. In addition to Chara, only five other players in NHL history have appeared in more Game 7s: Patrick Roy (13), Scott Stevens (13), Glenn Anderson (12), Ken Daneyko (12) and Stephane Yelle (12). ... Evgeny Kuznetsov's assist on Ovechkin's early goal extended his points streak to 10 games. ... Vasilevskiy made 19 saves. The Lightning outshot the Capitals (29-23) for the first time in the series.