Ohio State University said Monday it is planning an individual settlement program that could help resolve more of the remaining claims over alleged sexual misconduct by Richard Strauss, the team doctor accused of abusing hundreds of young men during his two decades there.

In court filings, it revealed its intent to launch an “individual settlement program” this month for plaintiffs from five of the ongoing lawsuits, and said it's committed to providing an average settlement of up to about $252,000 per person. That was the average of the nearly $47 million in settlements reached previously for 185 of the plaintiffs.

The program could enable some of the remaining accusers to resolve their cases, even as others say they'll press on with litigation.

Attorney Rocky Ratliff, who represents some of the plaintiffs and is one himself, called the filings “disgusting.” He said men who've tried to hold the university accountable by coming forward publicly about their experiences are effectively being offered less than Strauss accusers who settled earlier — and far less than the settlements for female victims in the sexual abuse scandals involving doctors at Michigan State and the University of Southern California.

Asked how he'd respond to what OSU is offering, Ratliff said: “'No' would be an understatement."

Ohio State has publicly apologized for school officials’ failure to stop Strauss during his tenure despite receiving complaints about him. It pledged a “monetary resolution” for those he harmed. 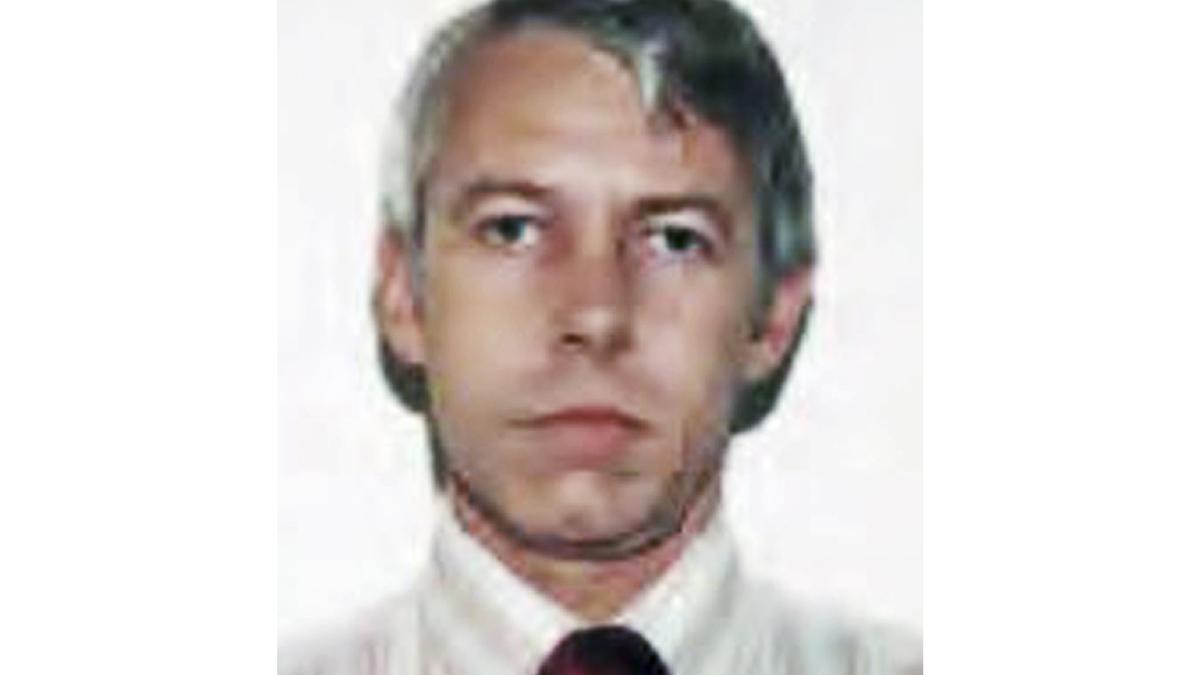 Roughly 400 men have sued the university during the past three years over its failure to stop Strauss despite students raising concerns with school employees as early as 1979. Many of the men said they were groped during exams.

Strauss died in 2005. No one has publicly defended him since the accusations came to light.

Enrollment in the individual settlement program would be open over the next four months. It would be administered by the same person who has overseen the previous settlements in the matter, Ohio State spokesperson Benjamin Johnson said.

Through the program, “Ohio State continues its effort to reconcile and restore the bond between itself and its former students and alumni who were impacted by Strauss, and join with them in the healing process,” Michael Carpenter, a lawyer representing Ohio State, said in a filing.

It didn’t say how plans for the additional settlement program came about or why it was being offered now, and Johnson said he couldn't provide that information.

An investigation conducted for the school by a law firm found that Strauss’ sexual misconduct under the guise of medical care spanned his two decades there and his work with various athletic teams, a student health center and his off-campus clinic.

Last month, twenty-three new plaintiffs sued Ohio State, including the first female plaintiff to file claims about Strauss. The anonymous plaintiff, who attended Ohio State from 1994 to 1998, alleges Strauss once “excessively fondled” her during an exam.

But Richard Schulte, a lawyer for plaintiffs in those cases and plaintiffs who settled earlier, said he believes the university will “want to do the right thing with regard to anybody that was harmed by Dr. Strauss.”