Audio recordings obtained by a Minnesota television station appear to capture the traffic stop in which Philando Castile was shot to death by a police officer.

In the tapes the officer can be heard saying he would pull over Castile's car because he thought he had been involved in a robbery and looked "like one of our suspect, just 'cause of the wide-set nose," according to copies of radio transmissions obtained by KARE-11, an NBC affiliate in Minneapolis/St. Paul.

Castile's death led to nationwide protests and has been cited as a spark for a gunman's ambush of police officers in Dallas. 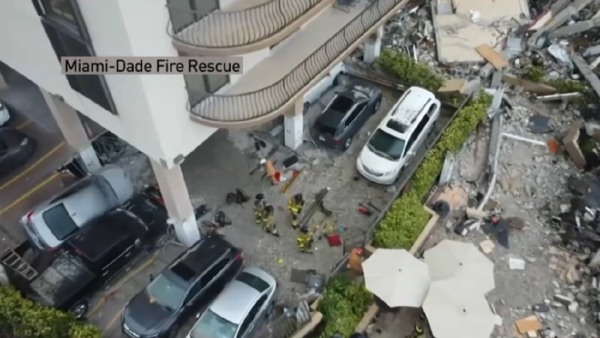 Castile's family told the station that the officer's description sounded like racial profiling; Castile was black.

The officer's lawyer told KARE that Castile was not a suspect in any robbery, but said the officers "had a reasonable suspicion he may match the description of the suspect in the earlier robbery."

Editor's Note: An earlier version of this story incorrectly identified the race of one of the responding officers.