North Korea on Wednesday vowed to execute South Korea's former president and her spy director, accusing them of planning to assassinate its supreme leadership.

The official Korean Central News Agency said North Korea will impose a "death penalty" on ousted South Korean President Park Geun-hye and former spy chief Lee Byoung Ho, and they could receive a "miserable dog's death any time, at any place and by whatever methods from this moment."

It accused Park of pushing forward a secret operation to "replace the supreme leadership" of the North beginning in late 2015 in a plan spearheaded by the South's National Intelligence Service that included an assassination plot. It said the plan was automatically scrapped when lawmakers impeached Park last December over a corruption scandal. 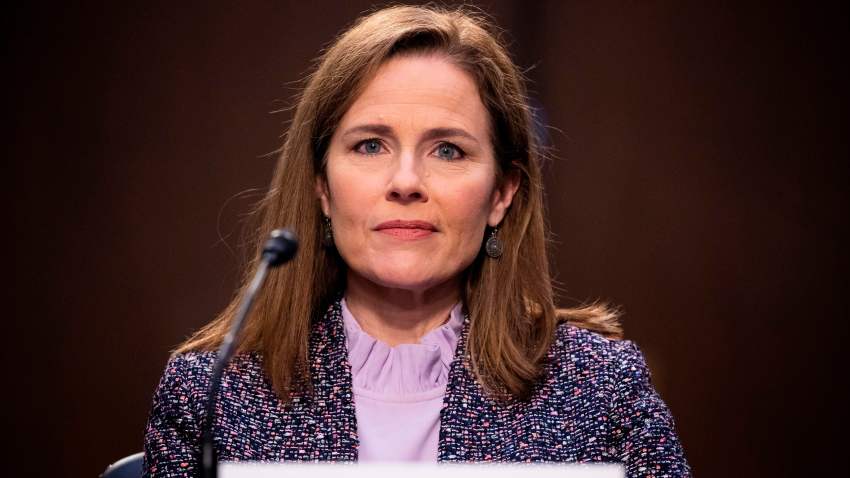 The North's statement was issued under the name of the country's Ministry of State Security, the Ministry of People's Security and the Central Public Prosecutors Office.

North Korea also demanded that South Korea hand over Park and Lee under "international convention" because they committed "state-sponsored terrorism."

An official from the South's National Intelligence Agency said the allegations were untrue. She didn't want to be named, citing office rules.

Following months of massive protests, Park was formally removed from office and arrested in March over the corruption scandal. She was indicted in April on bribery and other charges.

Relations between the rival Koreas deteriorated under Park's conservative government, which maintained a hard line toward North Korea. The North conducted two nuclear tests and a series of missile launches during her presidency as it expanded its nuclear weapons program. North Korea frequently used invectives toward Park, once calling her a "murderous demon" destined to meet "a sudden and violent death."

North Korea's statement Wednesday came hours after new South Korean President Moon Jae-in left for the United States for meetings with President Donald Trump that are likely to be dominated by North Korea's growing nuclear threat. Moon, a liberal who took office in May, has expressed a desire to reach out to North Korea, but its continuing missile tests pose a difficult challenge for him.