China's imprisoned Nobel Peace Prize laureate, Liu Xiaobo, is in life-threatening condition with multiple organ failure and his family has opted against inserting a breathing tube needed to keep him alive, the hospital treating him said Wednesday.

Liu, who has advanced liver cancer, is suffering from respiratory and renal failure as well as septic shock, the First Hospital of China Medical University said on its website.

It said doctors informed Liu's family of the need for a tracheostomy to keep him alive, but they declined. Liu and his family, who are being closely guarded in the hospital, could not immediately be reached for comment. 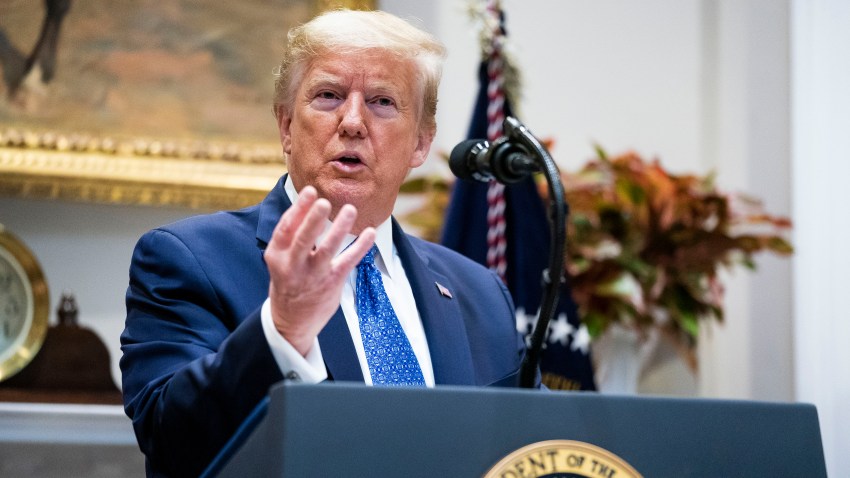 China's most prominent political prisoner was diagnosed with late-stage liver cancer in May and was transferred to the hospital in the northeastern city of Shenyang.

Liu's declining health has become the subject of international attention, with supporters and several foreign governments calling for him to be freed to go abroad for treatment.

On Tuesday, U.S. State Department spokeswoman Heather Nauert again urged China to parole Liu so he can receive medical care at a location of his choosing. Two foreign doctors, one German and one American, reported Sunday after visiting Liu that he wanted to leave for the West and it would be possible to evacuate him safely — but it needed to happen soon.

Beijing has rebuffed the calls, saying Liu is too sick to travel and is already receiving the best care possible. China has accused other countries of politicizing the writer's case and interfering in China's internal affairs.

Liu was convicted in 2009 of inciting subversion for his role in the "Charter 08" movement calling for political reform. He was awarded the Nobel Peace Prize a year later while in prison.

Earlier on Wednesday, the hospital released the results of two tests that showed weak liver function. Liu is receiving dialysis and plasma transfusions.