"Sapulpa Schools announces that all students will have to repeat their current grade next year," the fake story read

An Oklahoma newspaper has apologized and retracted a story intended as an April Fools' prank that claimed all students in one Tulsa-area school district must repeat their current grade level.

All schools in Oklahoma have been ordered closed until the end of the school year to curb the spread of the new coronavirus.

"Sapulpa Schools announces that all students will have to repeat their current grade next year — 'Sapulpa is dedicated to providing a FULL education, and nothing is going to change that,'" the Sapulpa Times said in the fake story published Wednesday on Facebook. It has since been removed.

"To be clear, Sapulpa Public Schools had no prior knowledge of the post and as soon as we were made aware of it, we contacted the publication and asked that the post and article be removed," the district said on Facebook.

In an apology letter, Micah Choquette, the owner and editor of the Sapulpa Times, said the prank was "a poor attempt at an April Fools’ joke that has turned much more sour than we anticipated."

"In hindsight, publishing the story was a mistake and the joke was not funny to a lot of the anxious parents and teachers who are dealing with preparing for distance learning next week," Choquette said. "We sincerely apologize for any grief or stress the story may have caused."

The closure of schools is just one measure the state has taken to stem the coronavirus pandemic. Oklahoma has confirmed at least 879 cases and 34 deaths due to COVID-19, health officials announced on Thursday, and those numbers are expected to rise sharply over the next month.

Dr. Deborah Birx, a U.S. State Department official working as a coronavirus response coordinator for the White House, told reporters on Thursday that social distancing is the best protection.

For most people, the new coronavirus causes mild or moderate symptoms, such as fever and cough that clear up in two to three weeks. For some, especially older adults and people with existing health problems, it can cause more severe illness, including pneumonia, or death.

The district said announcements regarding schools are made in statements posted on official social media sites, the district’s website and other communications systems.

Choquette said the school district wasn’t aware of the newspaper’s plan to publish the story. 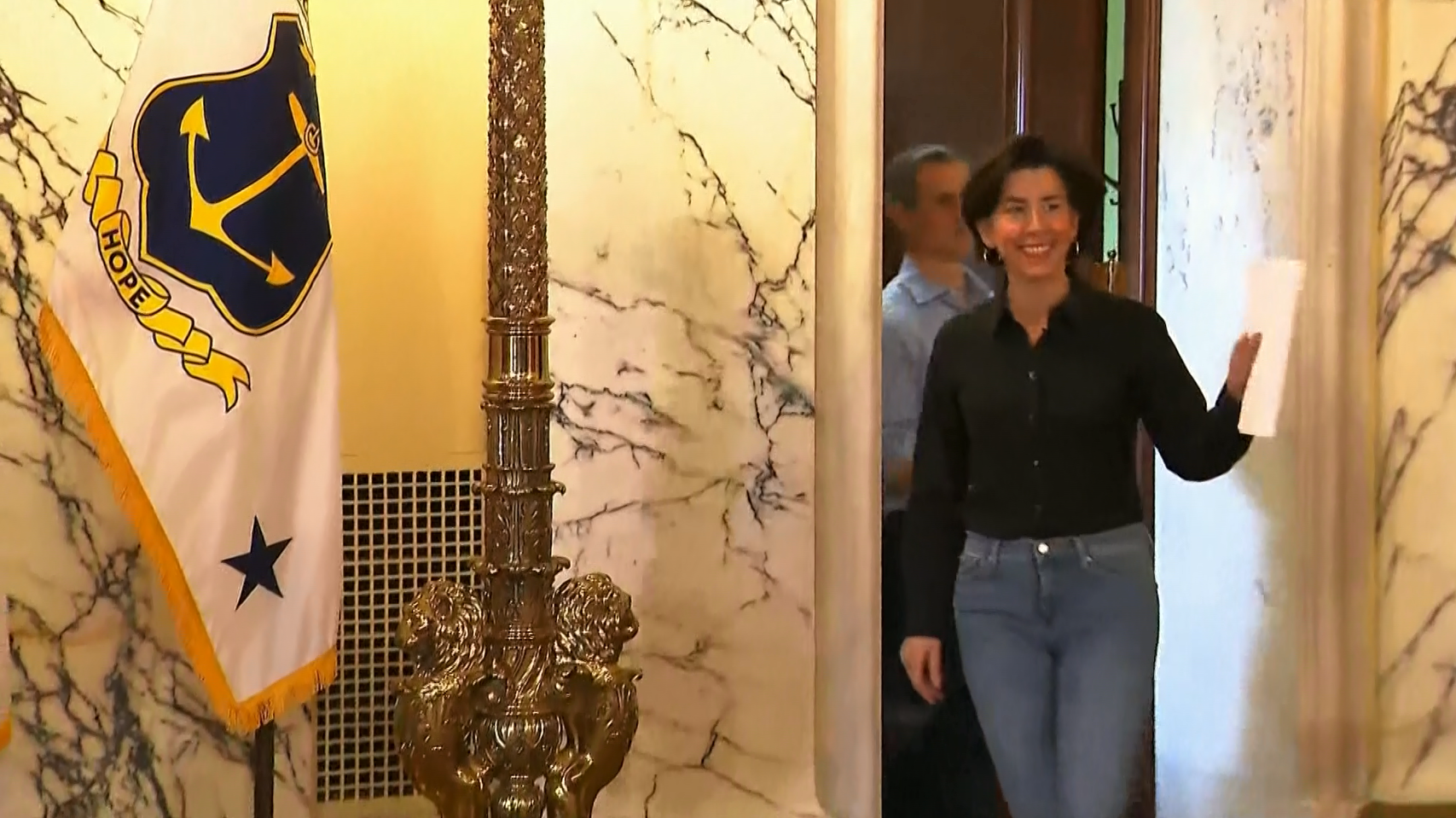 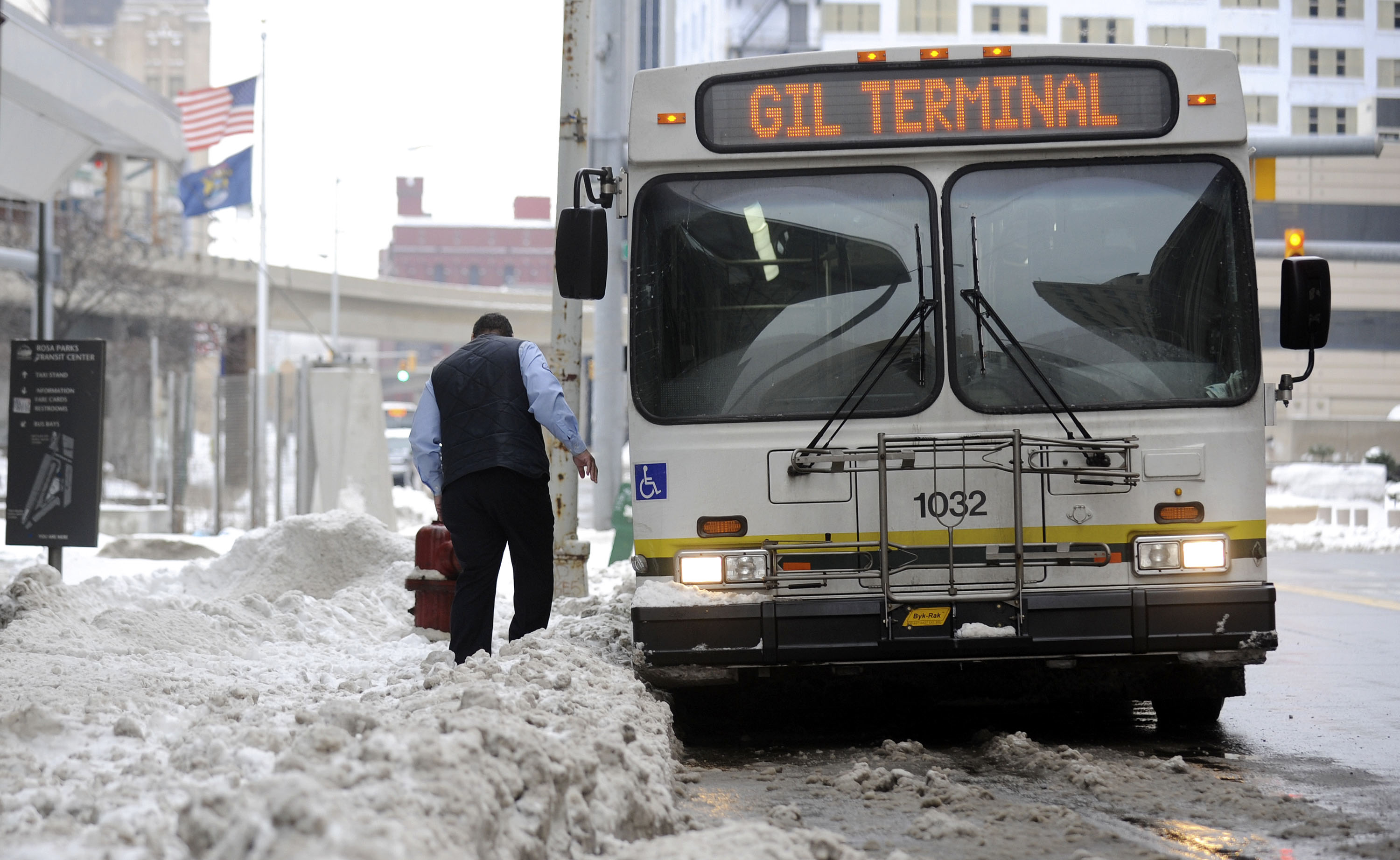