Michigan Gov. Rick Snyder has declared a state of emergency in Flint over problems with lead in the city's drinking water as federal officials confirm they're investigating the matter.

Federal prosecutors also said Tuesday they're working with the U.S. Environmental Protection Agency on an investigation into problems with lead in Flint's water supply.

The city temporarily switched from Detroit's water system to Flint River water in a cost-cutting move in 2014, while under state financial management. 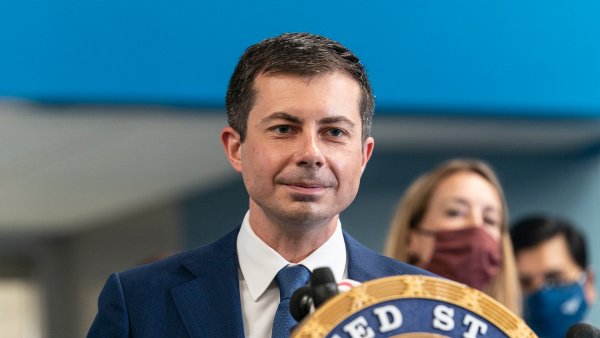 Residents complained about the water's taste, smell and appearance and children were found to have elevated levels of lead.