The philanthropist died Friday at a San Francisco hospital with his husband, Michael, at his side and while listening to his favorite Beethoven concerto

James Hormel, the first openly gay U.S. ambassador and a philanthropist who funded organizations to fight AIDS and promote human rights, has died. He was 88.

Hormel died Friday at a San Francisco hospital with his husband, Michael, at his side and while listening to his favorite Beethoven concerto, the San Francisco Chronicle reported.

“I will miss his kind heart and generous spirit. It’s those qualities that made him such an inspirational figure and beloved part of our city,” she said.

“The process was very long and strenuous, arduous, insulting, full of misleading statements, full of lies, full of deceit, full of antagonism,” Hormel said during a West Hollywood, California, bookshop visit in 2012 to promote his memoir, “Fit to Serve."

He never received confirmation through a Senate floor vote but “ultimately a great deal was achieved," he told the audience. “Ultimately, regulations were changed in the State Department. Ultimately, other openly gay individuals were appointed without the rancor that went into my case.”

U.S. Secretary of Transportation Pete Buttigieg, who is openly gay, has said that as a teenager he was inspired by Hormel's confirmation fight.

“I can remember watching the news," he said after his nomination by President Joe Biden. “And I learned something about some of the limits that exist in this country when it comes to who is allowed to belong. But just as important, I saw how those limits could be challenged.” 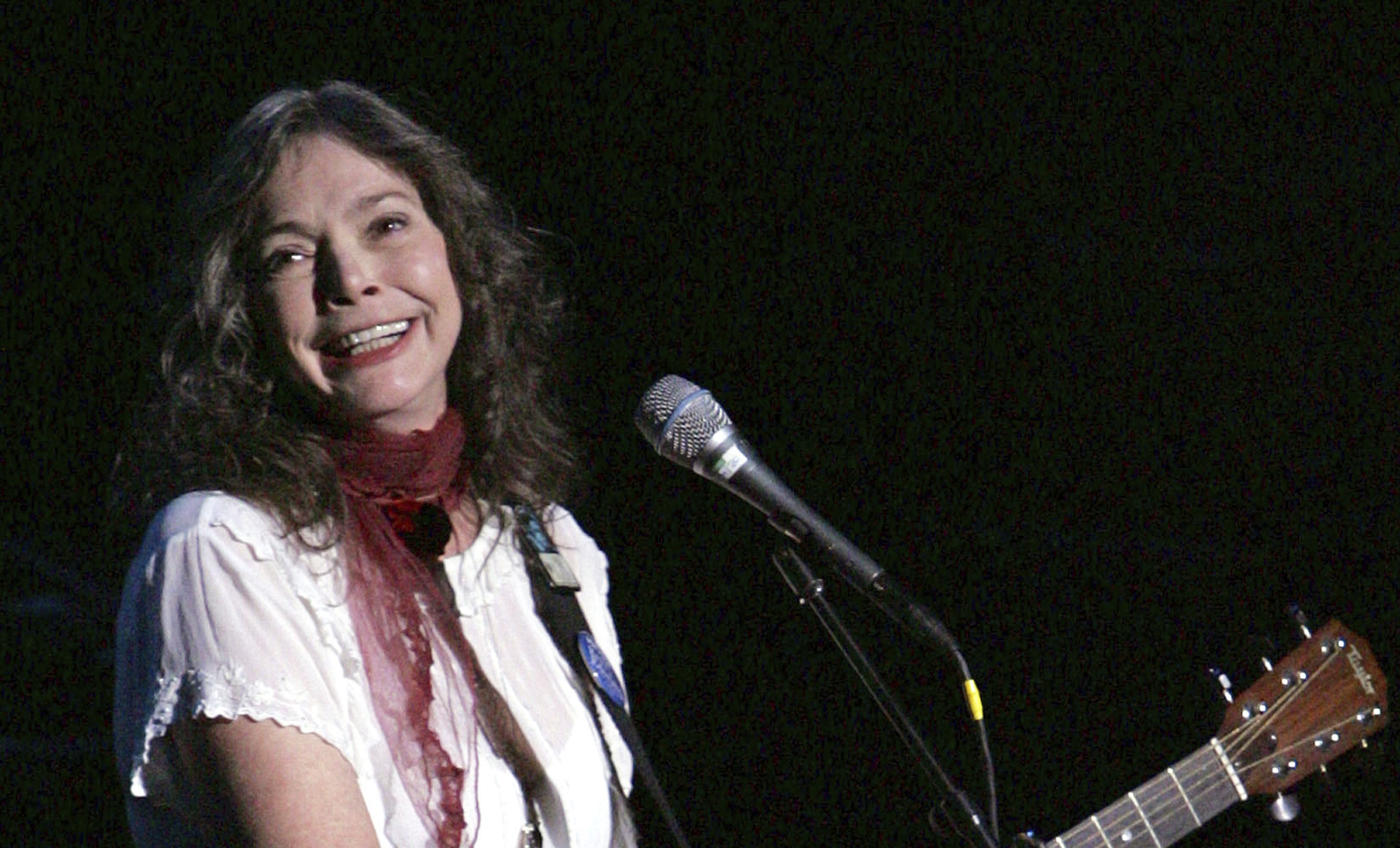 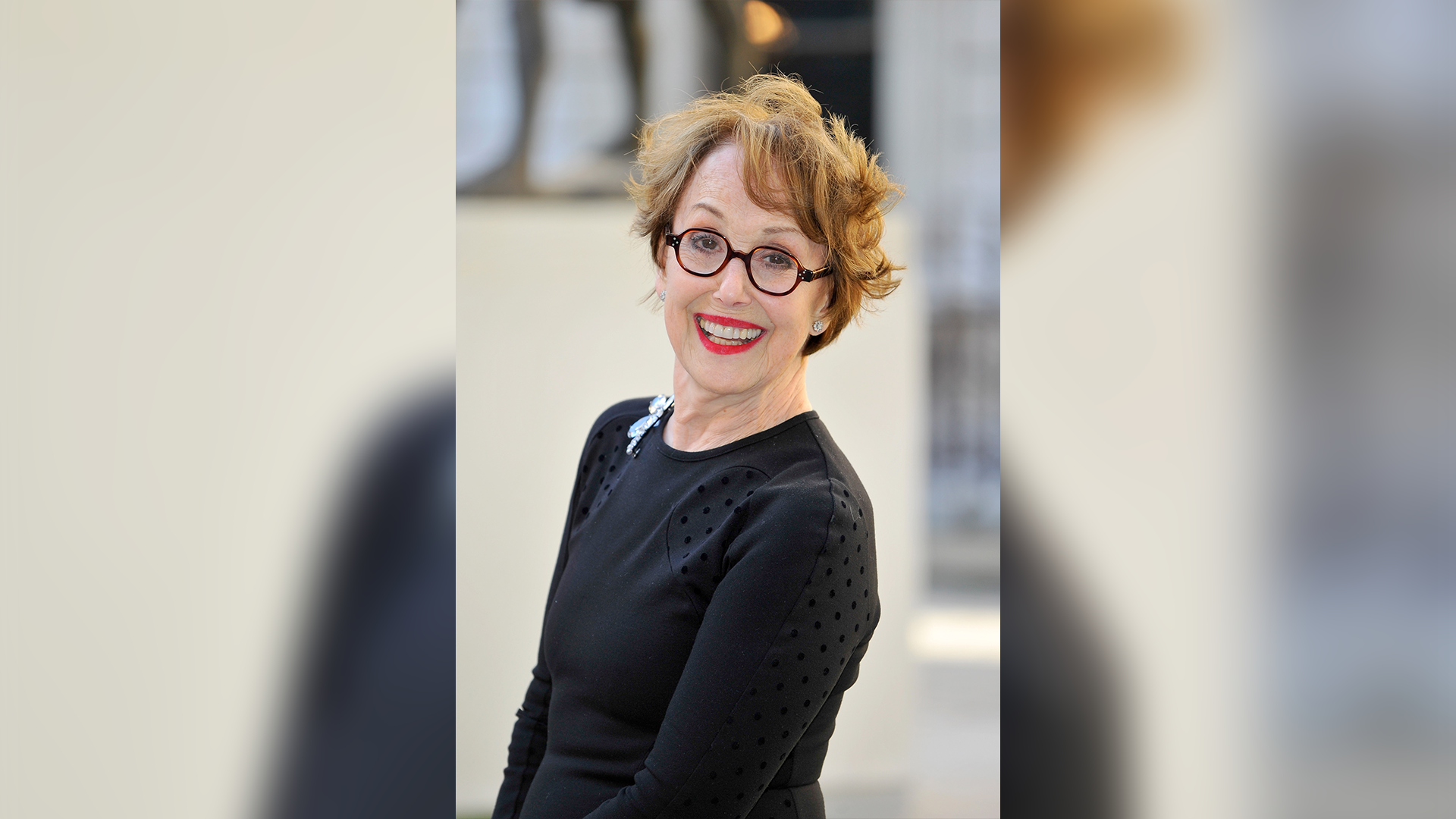 Hormel held the ambassadorship from June 1999 through 2000.

Clinton and his wife, former Secretary of State Hillary Clinton, said they were deeply saddened by Hormel’s death.

“Jim devoted his life to advancing the rights and dignity of all people, and in his trailblazing service in the diplomatic corps, he represented the United States with honor and brought us closer to living out the meaning of a more perfect union,” the Clintons said in a statement.

U.S. House Speaker Nancy Pelosi, who officiated at Hormel's wedding to his husband, said Hormel “made it his mission to fight for dignity and equality for all” and noted his philanthropic contributions to health, artistic and educational organizations.

“When the AIDS epidemic descended upon San Francisco, he called on our conscience and rallied the city to help our neighbors suffering from the ferocious disease,” Pelosi said in a statement. “His work served as a model for national policy to defeat HIV/AIDS and improve the lives of all affected.”

Hormel was an heir to the Hormel Foods fortune. Born in Austin, Minnesota, Hormel married his college sweetheart, Alice McElroy Parker, and had five children before divorcing in 1965. He moved to San Francisco in 1977.

He was a former dean of students at the University of Chicago law school, where he received a degree.

Hormel co-founded the Human Rights Campaign and helped fund many activities geared to arts, education and human rights, including a gay and lesbian center at the San Francisco Public Library; the National AIDS Memorial Grove; the American Foundation for AIDS Research; and the American Conservatory Theater.

In addition to his husband, Hormel is survived by five children, 14 grandchildren and seven great-grandchildren.