The first patients in a “historic” drug trial to test treatments for the coronavirus have been enrolled in Norway and Spain, World Health Organization officials announced Friday.

World health officials are testing four of the most promising drugs to fight COVID-19, including malaria medications chloroquine and hydroxychloroquine, an antiviral compound called Remdesivir, a combination of HIV drugs Lopinavir and Ritonavir and a combination of those drugs plus interferon-beta.

“There are no more than half a million confirmed cases of COVID-19 and more than 20,000 deaths. These are tragic numbers,” WHO Director-General Tedros Adhanom Ghebreyesus said at a press conference at the organization’s headquarters in Geneva. “But remember that more than 100,000 have recovered. We must fight, unite and ignite. We are one humanity with one common enemy.” 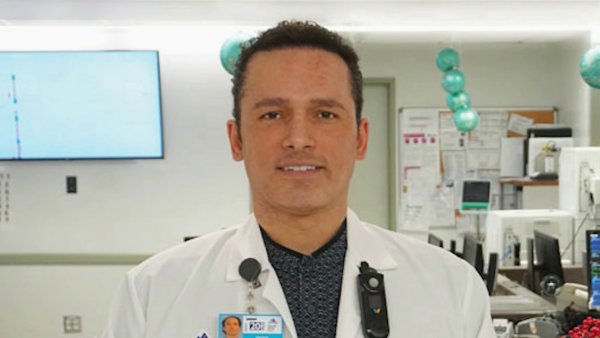 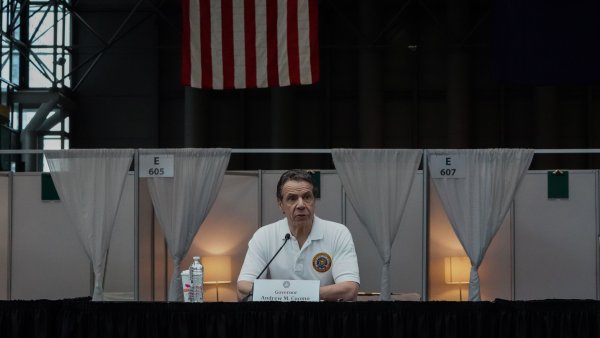 Chloroquine -- and its derivative hydroxychloroquine --  are a decades-old drug and were found in a small study in France to be helpful in clearing the coronavirus from patients compared to a control group. President Donald Trump has repeatedly touted the drugs as potential treatments. However, experts say the findings of the study were not definitive and more trials are needed.

Scientists have also been looking at HIV drugs as possible treatments. Remdesivir is produced by Gilead Sciences. Some health authorities in the U.S. and China have been using the drug through so-called compassionate use programs in hopes that the drug can reduce the duration of the virus in patients.

There are no proven therapies to treat COVID-19 but there are a number of clinical trials that are ongoing, Dr. Maria Van Kerkhove, head of WHO’s emerging diseases and zoonosis unit, told reporters Friday.

“It’s important that these medications are evaluated appropriately so we know what works and that we have the right data to support what works,” she said.

WHO officials also urged countries to stop using medicines that are not proven to be effective against COVID-19. They did not name any particular drug, but a number of people have been experimentally using chloroquine combined with Azithromycin to prevent and treat COVID-19.

The potential vaccine by Moderna contains genetic material called messenger RNA, or mRNA, that was produced in a lab. The mRNA is a genetic code that tells cells how to make a protein and was found in the outer coat of the new coronavirus, according to researchers at the Kaiser Permanente Washington Health Research Institute.