A nearly 300-year-old Stradivarius violin was stolen during an armed robbery at Wisconsin Lutheran College.

The violin was on loan to Milwaukee Symphony Orchestra concertmaster Frank Almond, who is also lecturer at Northwestern University's Bienen School of Music, for a performance at Wisconsin Lutheran College Monday.

On his way to his car after the performance, around 10:20 p.m. in a parking lot in the rear of the school, Almond was shocked with a stun gun, causing him to drop the violin and fall to the ground, Milwaukee Police Chief Edward Flynn said Tuesday.

The robber then took the instrument and fled to a nearby vehicle, driven by a second suspect.

The two fled the scene in the vehicle, described as a maroon or burgundy Chrysler or Dodge minivan.

Flynn said the Lipinski Stradivarius Violin, valued in the “high seven figures,” is believed to have been the target of the robbery.

“The artistic heritage of Milwaukee was assaulted and robbed,” Flynn said in a news conference Tuesday. “This violin is very valuable, but very valuable to a very small population. This is not something that can be easily sold for even a fraction of its monetary value.” 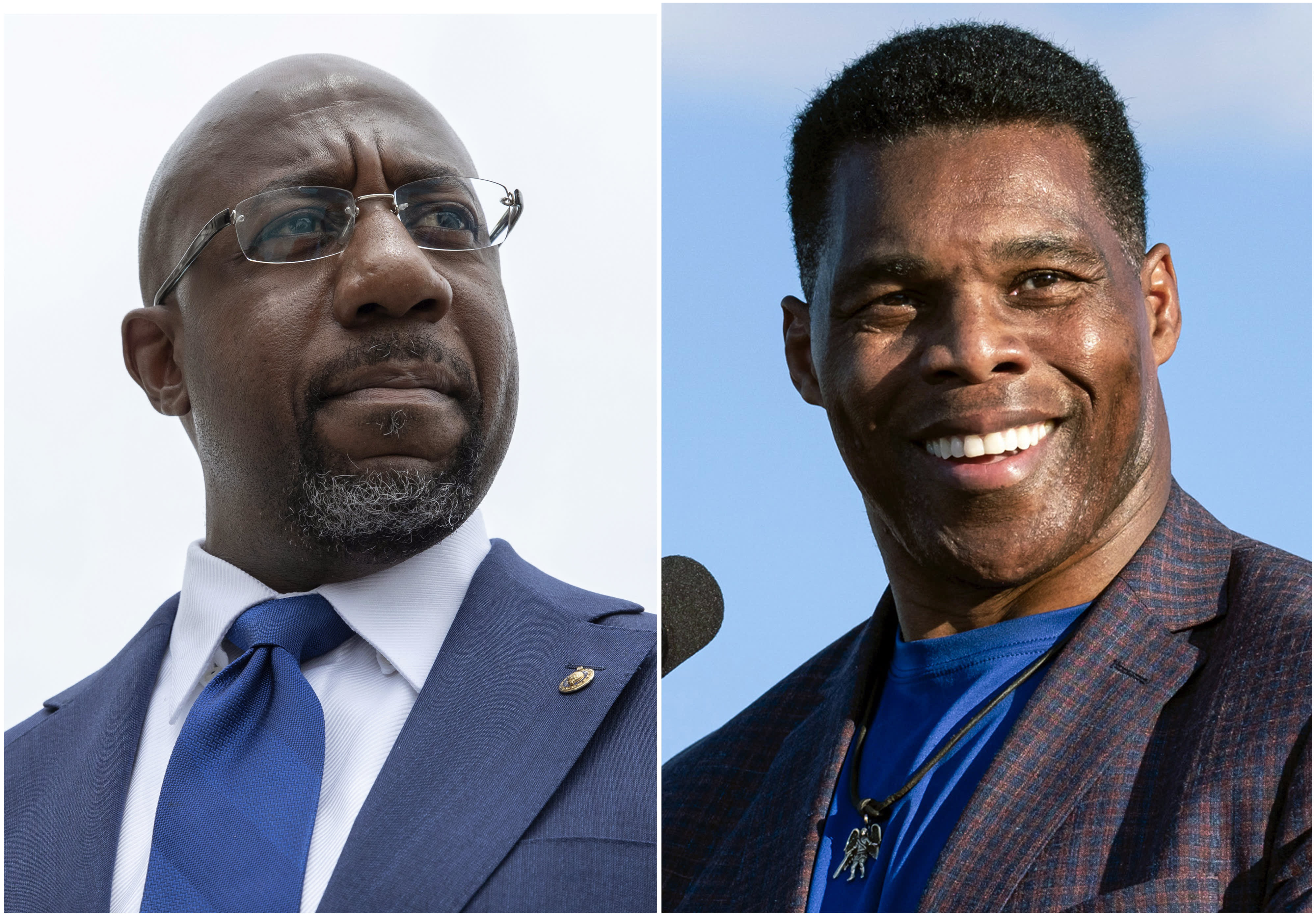 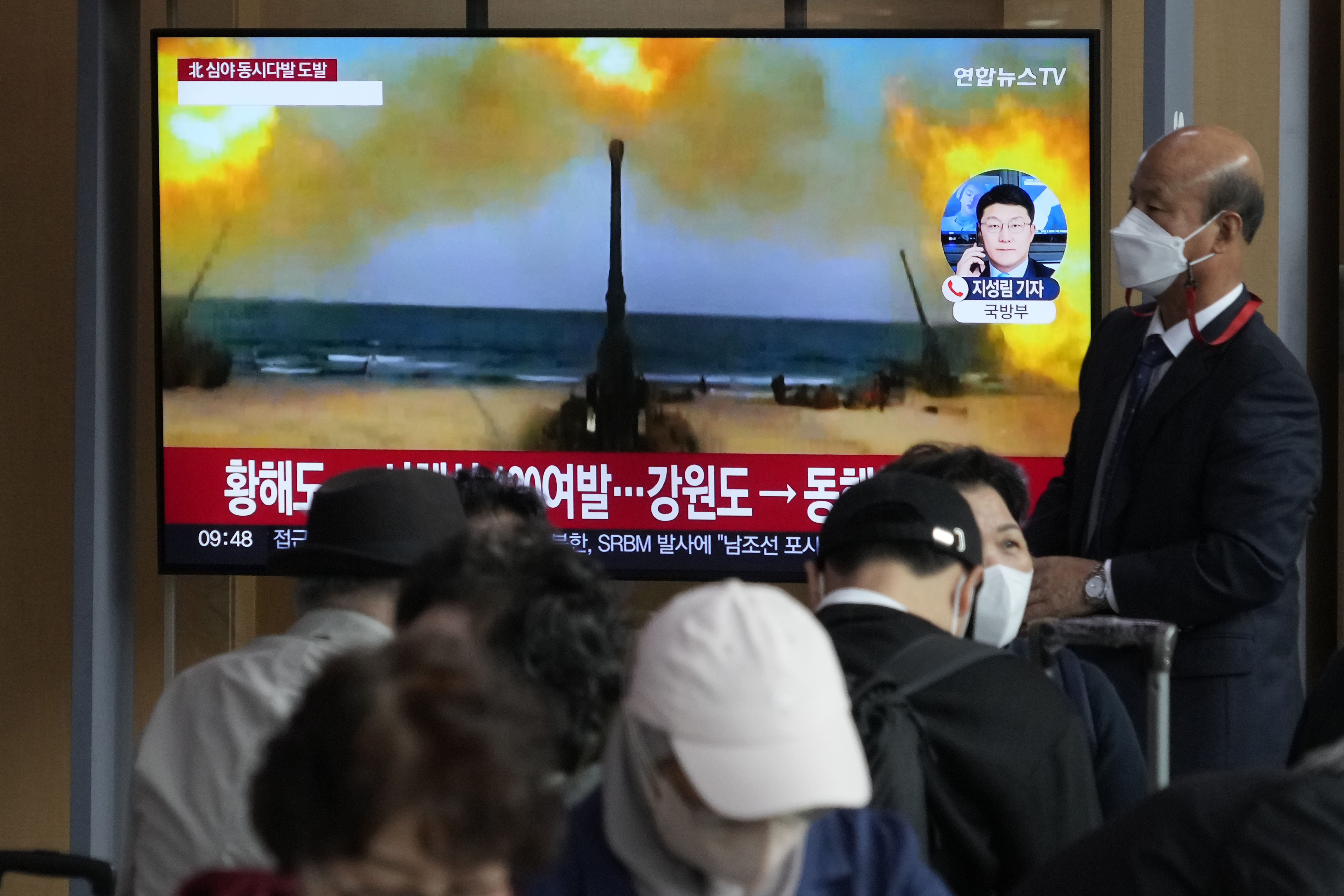 He noted the violin, built in 1715, is a unique instrument in that the striations on the back of the instrument are considered "the violin's fingerprint."

Police said they are working with the FBI art crimes team, stationed in Quantico, Va., which specializes in high-end art thefts, and have notified Interpol, the International Criminal Police Organization.

“This, theoretically, could be an international crime,” Flynn said.

President and Executive Director of the Milwaukee Symphony Orchestra Mark Neihaus said Almond was recovering from the attack but would not be performing on stage this weekend.

He said the violin was the only Stradivarius in the Milwaukee.

The orchestra said it "profoundly thankful" that Frank was not harmed in the incident.

"We hold every hope that it will be recovered and returned to its rightful owner and the professional musicians who share its true beauty with the public through the power of the music," said Laura Huebner with the MSO.

Wisconsin Lutheran College also issued a statement stating it is “fully participating” in the ongoing investigation.

Police are asking anyone with information surrounding the theft call the Milwaukee Police Department at (414) 935-7360.