A suburban Denver school district is arming its security staff with military-style semiautomatic rifles in case of a school shooting or other violent attack, a move that NBC News reported is unprecedented.

The guards, who are not law enforcement officers, already carry handguns.

Douglas County School District security director Richard Payne said he decided to spend more than $12,000 on the Bushmaster brand rifles for the district's eight armed officers to give them the same tools as law enforcement, including the sheriff's deputies they train with. Payne said the rifles will be kept locked in patrol cars, not in the schools.

Virus Updates: Azar Says Vaccine Could Be Deployed By End of Year 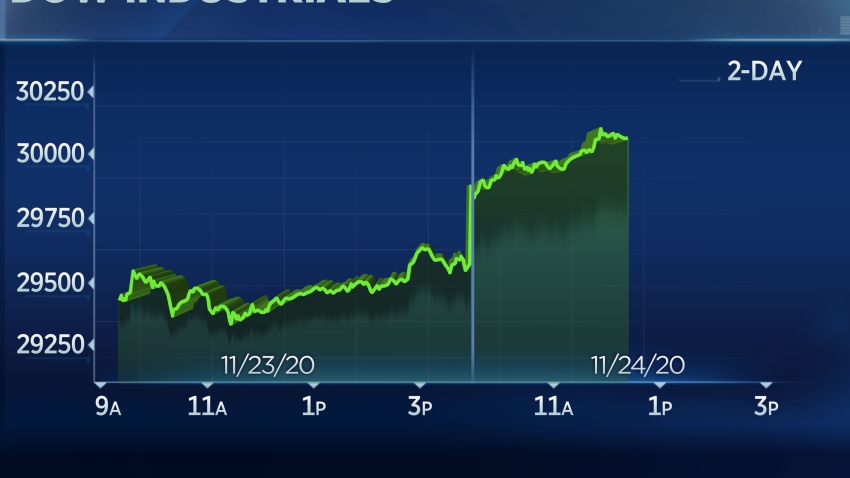 Payne said he made the decision to buy assault rifles and the school board has not discussed it. School officials did not immediately return calls for comment.