Thunberg Brushes Off Mockery From US Finance Chief

Teenage climate activist Greta Thunberg has brushed off criticism and mockery from the U.S. Treasury chief, saying Friday his comments have “of course no effect” on her and fellow campaigners.

The 17-year-old Swedish star's comments marked a final coda to the four-day World Economic Forum summit in Davos, where a major theme was tension between environmental activists who want to protect the Earth and Trump administration officials and business titans who want to exploit its resources for jobs, profits and economic growth. 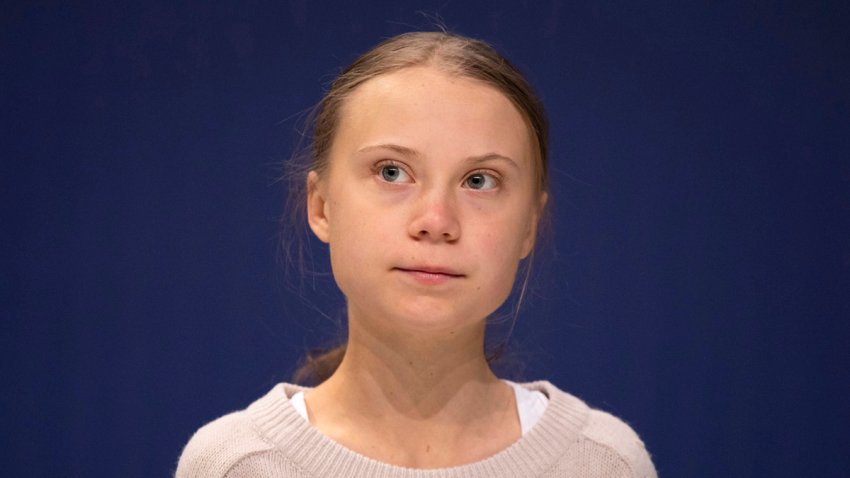 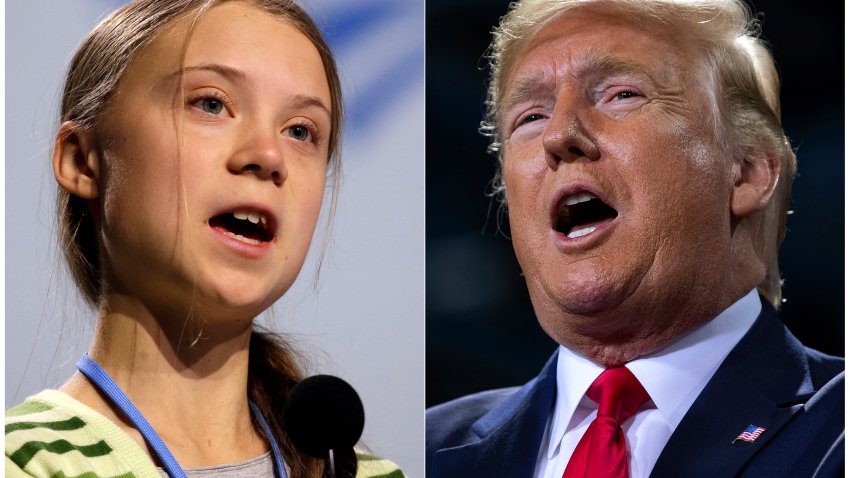 Are Child Crusaders, Heroes Fair Game for Adults Who Snipe?

Many of the 3,000-odd business leaders, government officials, U.N. representatives, civil society advocates and other elites on hand have found themselves somewhere along the spectrum between the positions staked out by Trump and Thunberg. She sat in on Trump's speech Tuesday to the forum, but that did little to bridge their ideological differences.

On Friday, Thunberg, who has been battling the flu this week, kept her lucidity and apologized for her “low energy” - a term Trump has often used to mock rivals - as she spoke out again in favor of science and facts, and set off on yet another “Fridays for Future” march through snowy Davos streets.

At a news conference before the march, she acknowledged young climate activists “are being criticized all the time” in comments like those from U.S. Treasury chief Steven Mnuchin.

Mnuchin had a day earlier dismissed Thunberg’s suggestion that governments and companies cut back dramatically on fossil fuels with a condescending barb.

“Is she the chief economist? Who is she? I’m confused,” he said. Then, following a brief pause, he said it was ‘‘a joke.”

‘‘After she goes and studies economics in college, she can come back and explain that to us,” he added.

Thunberg insisted that her priority was drawing attention and action to concerns about global warming. 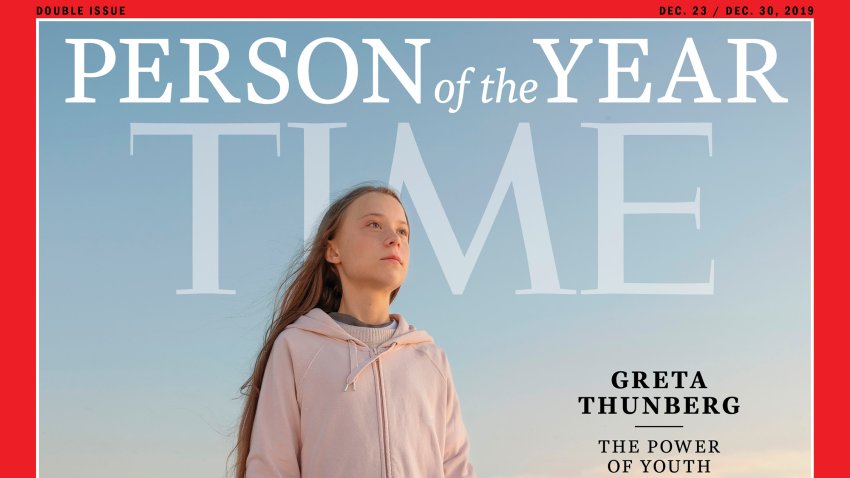 Thunberg ‘a Bit Surprised' to Be Time Person of the Year

“We cannot care about those kinds of things,” said the Swede, who was selected as Time’s Person of the Year for 2019.

“The situation is not being treated like the crisis it is,” she said alongside fellow activists Vanessa Nakate of Uganda, Loukina Tille of Switzerland, Luisa Neubauer of Germany, and Isabelle Axelsson of Sweden.

Thunberg and her climate advocates have also come in for criticism from some longstanding environmental advocates over tactics, if not necessarily their ambitions.

Famed primatologist Jane Goodall warned about “gloom and doom” messages that cause some young people to lose hope.

“It doesn’t help when young people stand up and point fingers and blame people. That doesn’t work. The only way it works is to tell stories and to get to people’s hearts, and some of these young people I know have such amazing stories, and they really are changing the way people think," Goodall said in an interview Thursday. “But not in an aggressive way.”

A press handler for Thunberg said she wasn't available to respond to those comments.

Marco Lambertini, director general of WWF, defended Thunberg as the “biggest catalyst for change over the past year.

“Fundamentally you need to listen to young people, and that they feel we are stealing their futures and their opportunities,” he said. ___

David Keyton and Adam Pemble contributed to this report.