The fate of this year's census remains uncertain as the deadline to finalize the numbers approaches and experts express doubt about the government's ability to produce an accurate count of the country under such tight constraints.

The crucial count has faced months of constraints because of the coronavirus pandemic and the Trump administration's effort to exclude undocumented immigrants from the final tally. Although the Census Bureau is working to produce a final report to President Donald Trump by the Dec. 31 deadline, advocates and even some census staffers have expressed doubt that it will be able to do so. 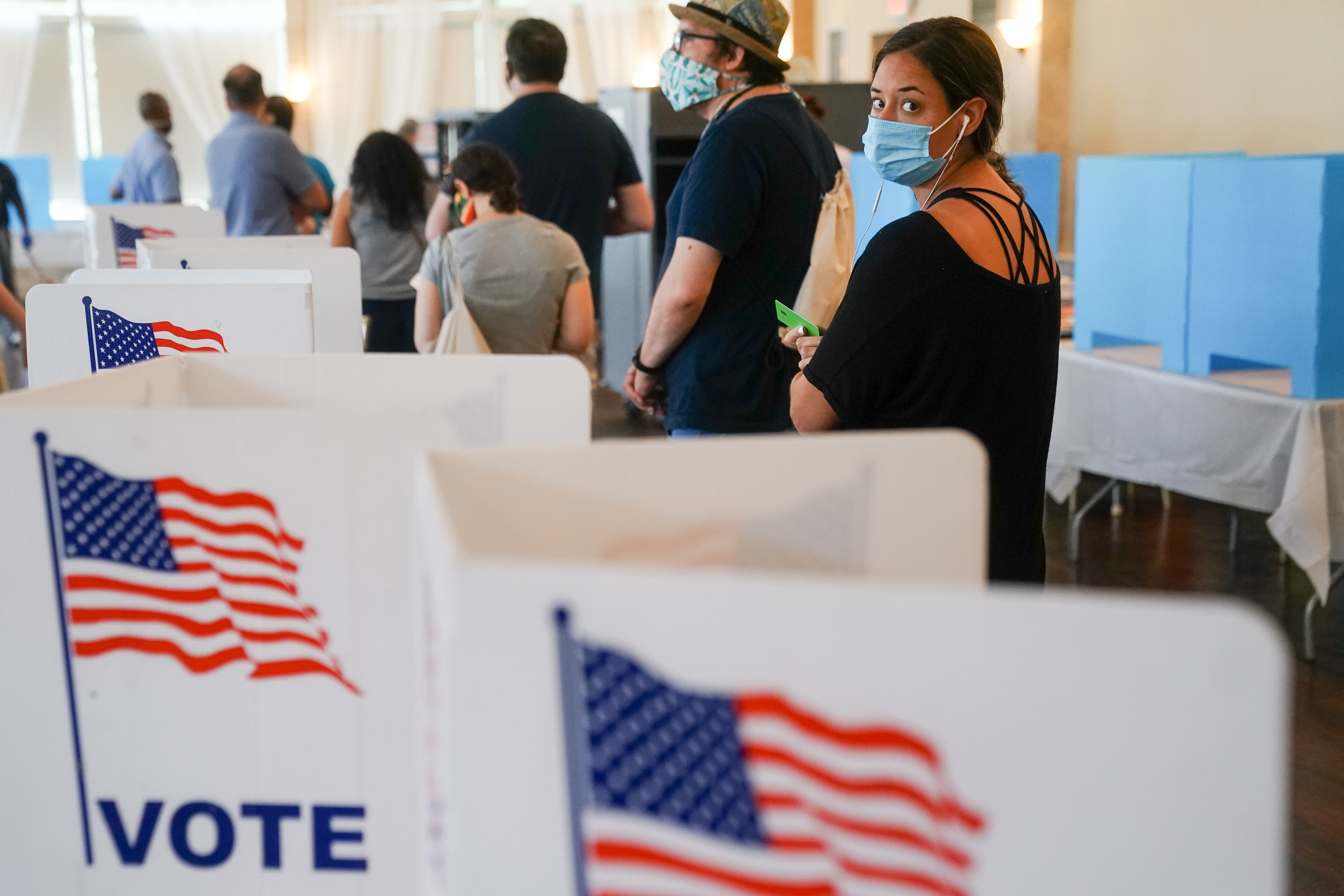 Rising Latino Voters Could Be Force in Georgia Senate Races

"All of this really rests on the fact that we have data that we can trust, the data we can rely on," said Beth Lynk, the director of the Census Counts Campaign, part of the Leadership Conference Education Fund, a civil rights organization.

Experts and researchers have expressed deep concern about the quality and completeness of the data, particularly after the agency's director, Steven Dillingham, said in a statement late last month that processing anomalies were found in the data. He said the anomalies were routine, but media reports suggested that data scientists within the bureau are fretting about getting the all-too-important decennial count right.