The Chicago White Sox may not have been triumphant on the field Thursday, but it surely didn’t matter to one diehard fan, as he attended a game for the first time in his remarkable life.

112-year-old CP Crawford told community activist Andrew Holmes earlier this year that he had never attended a White Sox game, and on Thursday Holmes made sure that changed, bringing Crawford to the Sox game against the Kansas City Royals.

“You see all this? They’re waiting for you!” he said.

Crawford was greeted by White Sox Hall of Famer Harold Baines before the game. Baines presented Crawford with a special White Sox jersey, complete with the number “112,” and marveled at the incredible journey he had taken to Guaranteed Rate Field.

After Crawford got to experience what it was like to be on the field at Guaranteed Rate Field, he watched the game from one of the stadium’s club level areas. He was also honored on the video board during the game. 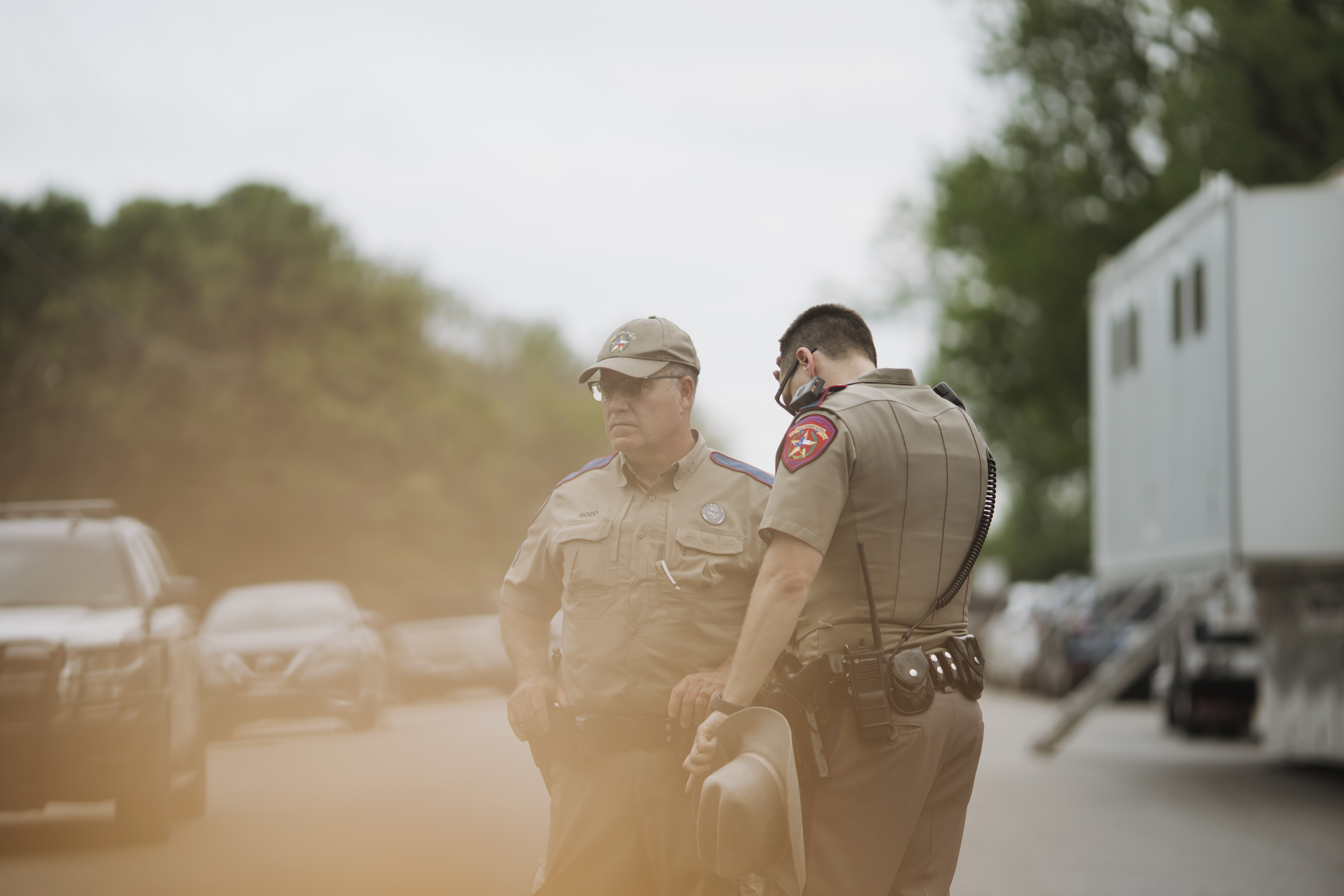 Holmes surprised Crawford with the tickets, and of all the 41,000-plus days the long-time fan has lived, this one appeared to turn out to be one of the most special.

“He just started smiling when he saw the stadium,” Holmes said. “I saw those little eyes. There was some water there.”