Police said a preliminary investigation found that one person fired a gun into the air, then another unknown individual fired a gun in the crowd's direction

Dallas police are investigating after one person was killed and at least 14 others were injured in a shooting at an outdoor concert in Southern Dallas overnight Saturday.

According to the Dallas Police Department, officers responded to a shooting at an unpermitted trail ride and concert in the 5000 block of Cleveland Road at approximately 12:13 a.m.

As of Monday afternoon, officers confirmed that 15 people were shot including three juveniles. A 16th person was also hurt but was not injured in the shooting.

Kealon Dejuane Gilmore, 26, was killed in the shooting. Gilmore is reported to have been shot in the head near the stage and died at the scene.

The conditions of the survivors and the nature of their injuries are not immediately known.

Dallas Chief of Police Eddie Garcia said Monday afternoon that seven off-duty officers were said to be working at the event but that they left before the outbreak of violence.

Arrest Made in Connection With Sacramento Mass Shooting 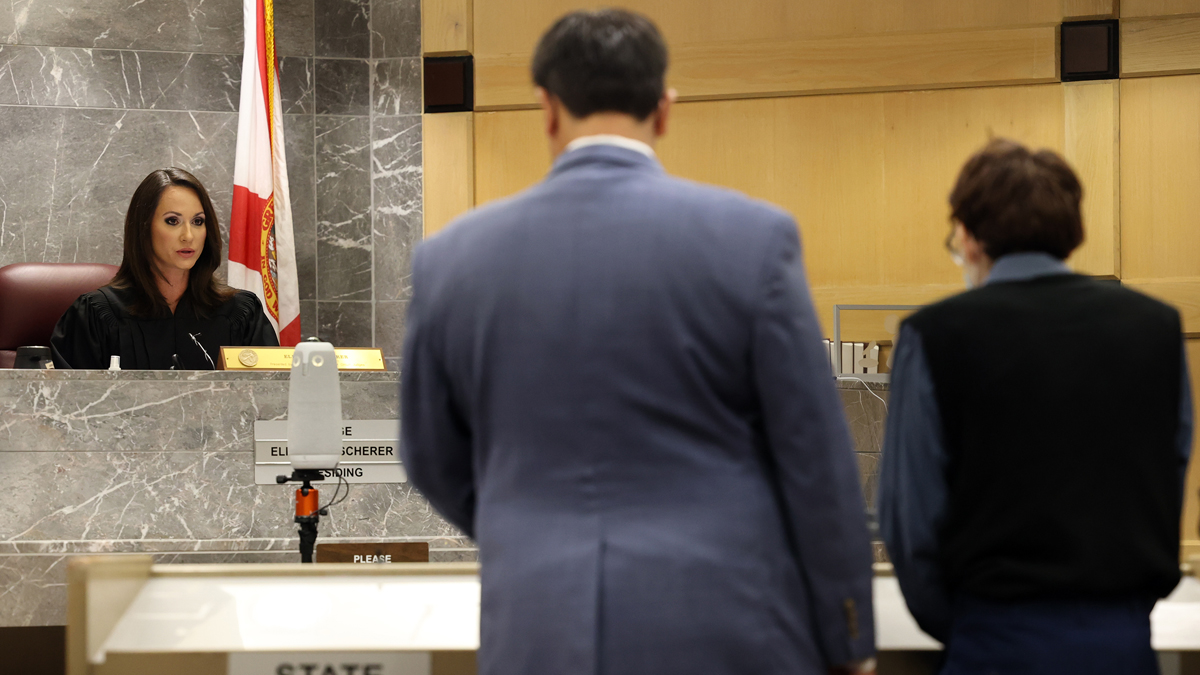 The mother of the man killed in the shooting told NBC Dallas-Fort Worth that her son rarely attended large gatherings but said he felt safe because the concert promoted the presence of Dallas Police at the concert.

Dallas Mayor Eric Johnson said the shooting was "horrific and unacceptable" and that he was hopeful those responsible will be arrested.

"I am praying for the victims, and I look forward to our police department bringing those responsible to justice," Johnson said. "Public safety remains our top priority, and I will be conferring with Police Chief Eddie Garcia to see what more can be done to stop this kind of violence in our city.”

So far, police have not named any suspects or announced any arrests. The investigation into the shooting is ongoing.

Anyone with information is asked to contact Homicide Unit Detective Christopher Anderson at 214-671-3616 or c.anderson@dallascityhall.com.

SECOND MASS SHOOTING IN DALLAS IN AS MANY WEEKS

This is the second shooting of this severity to occur in Southern Dallas in the last three weeks. Dallas Police have not said if the shootings are connected.

At least 10 people were injured and one person died on March 19 when someone opened fire outside an event center in Dallas, police said. The shooting occurred in the 5200 block of Botham Jean Boulevard at a venue called The Space Dallas. Police said a crowd of more than 1,000 people were at the venue, both inside and outside, when someone fired at least 30 shots, hitting at least 10 people.

"I really want them to catch who's doing this because innocent people are getting hurt," said Dominique Wilson whose 18-year-old son, Anthony, was killed at the shooting last month.

She heard the news of what happened on Sunday, which instantly brought back many memories of what she recently experienced.

"When I saw that video of what happened at the trail ride it brought tears to my eyes," said Wilson. "These are innocent people, these innocent young adults that do not deserve any of this."

When we hear a news report about an “active shooter,” it triggers an emotional response. But what exactly do the police and FBI mean when they refer to an active shooter? In this installment of LXplanation, we define a term that has become all too common as mass shootings and gun crime have surged in the U.S.

Another mass shooting occurred during the early morning hours of April 3 in Sacramento, California.

Authorities announced an arrest in the case Monday afternoon. The latest details in the case are here.