The person who tested positive came in contact with a confirmed case while traveling to mainland China within the past two weeks.

A Wisconsin resident has been sickened with coronavirus that originated in China and spread across the world, the first case in Wisconsin and the 12th in the country, health officials said Wednesday.

The patient is an adult isolated at their home but state health officials would not say where they are located, their age or any other details. More details about the person's location will be coming later from the local health department, said Dr. Ryan Westergaard, chief medical officer in the Department of Health Services Bureau of Communicable Disease. 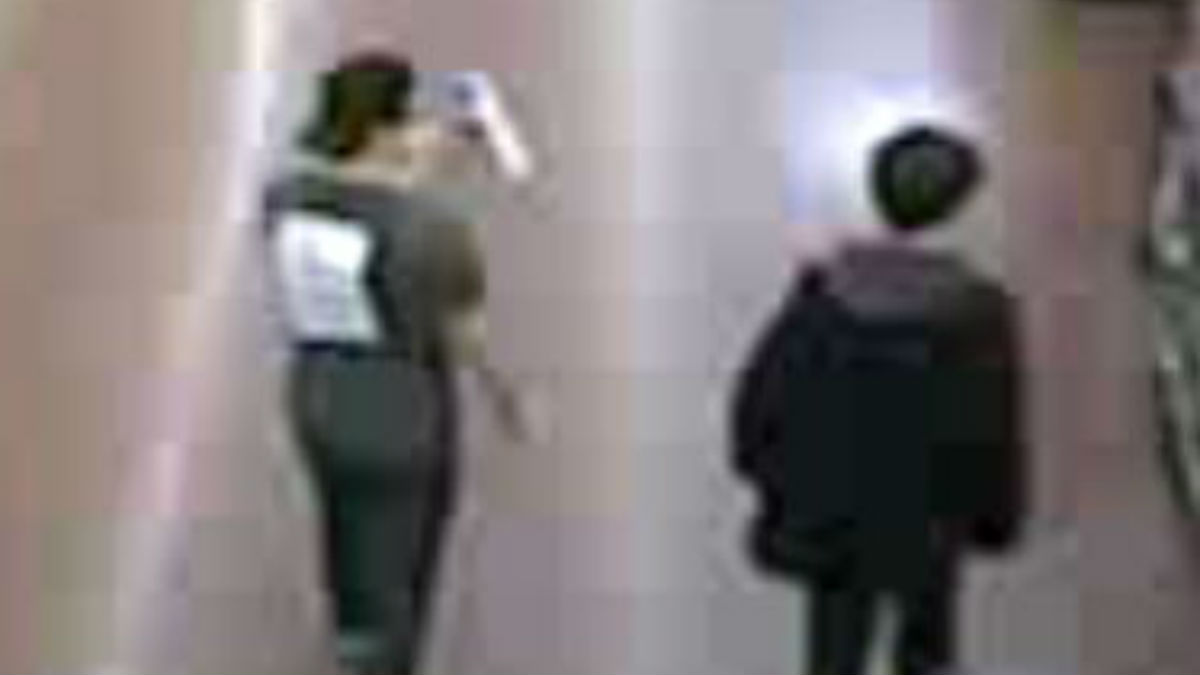 The person was never hospitalized but was evaluated and tested at the University of Wisconsin Hospital in Madison, Westergaard said.

The person who tested positive came in contact with a confirmed case while traveling to mainland China within the past two weeks, he said.

“The risk to Wisconsin residents in general is extremely low," he said.

The outbreak of the new type of coronavirus has infected more than 24,500 globally, with all but a couple hundred of those in China. There have been 490 deaths in China but none in the U.S. Other cases of the new pneumonia-like virus include six in California, one in Massachusetts, one in Washington state, one in Arizona and two in Chicago.