Why You Should Kill This Colorful Bug on Sight, Officials Say

There is good news and bad news for the spotted lanternfly in Illinois, experts say.

The spotted lanternfly might look beautiful, but if you see one in person, officials want you to kill it immediately and then report it.

What misfortune has befallen this one-inch insect with two sets of spotted, banded wings? Turns out the spotted lanternfly is a federally regulated invasive pest, according to Julie Janoski, The Morton Arboretum's Plant Clinic manager.

"They feed heavily on trees, creating immense amounts of honeydew," Janoski said. "Their main host is Tree of Heaven, but they feed on a LOT of species."

According to an article by Ken Johnson, horticulture educator at the University of Illinois at Urbana-Champaign, lanternflies both young and old "suck sap from stems, branches, and trunks," potentially causing dieback and disease. 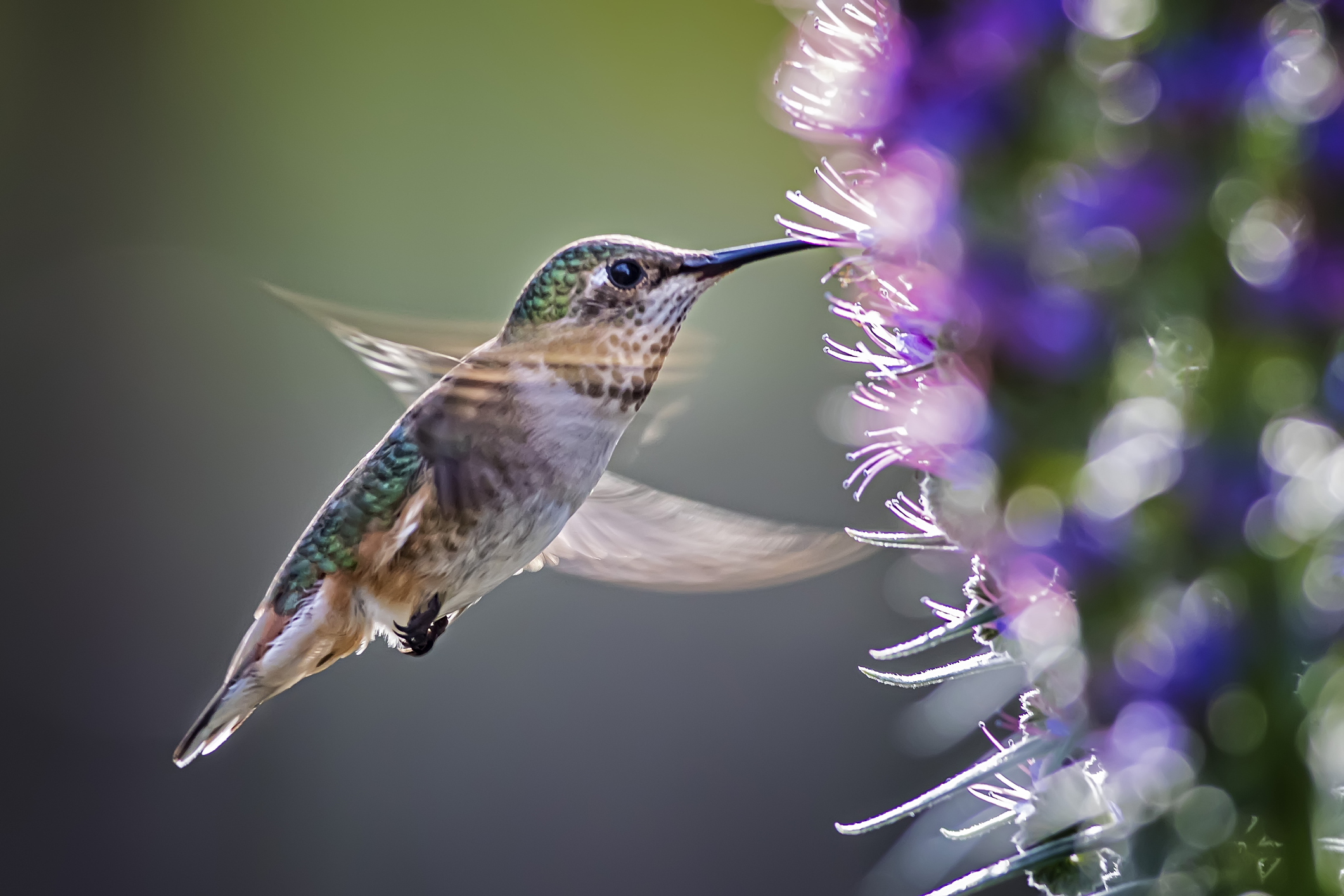 When Do Hummingbirds Leave Illinois? Here's What Chicago-Area Experts Say 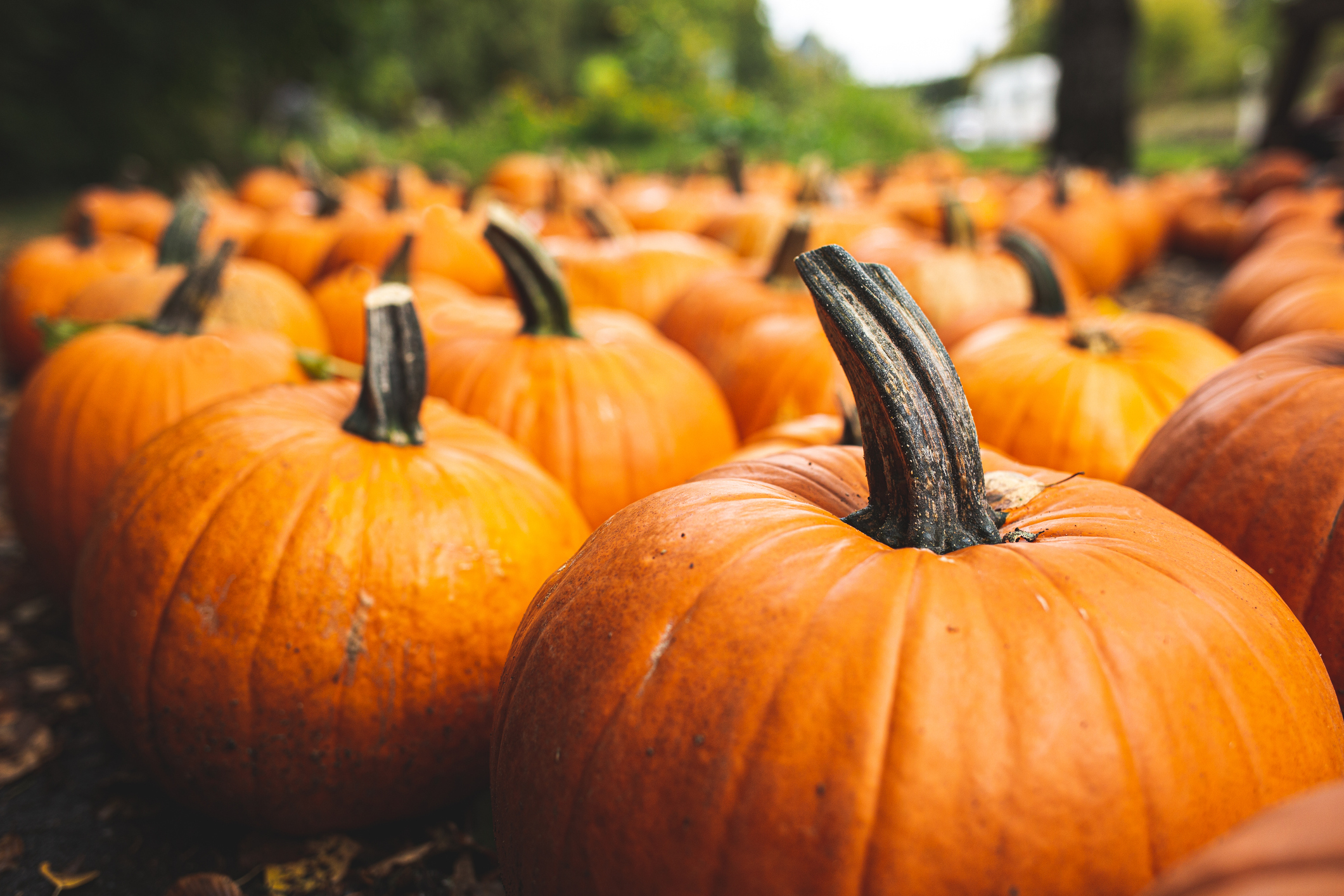 Pumpkin Patch Guide: Places to Pick the Best Pumpkin Near Chicago This Fall

The honeydew production Janoski described can be a home for mold that blocks light and weakens plants.

All of that puts the country's grape, orchard and logging industries at serious risk, according to the Illinois Department of Agriculture, if the insects are allowed to spread.

There's good news for Illinois, Janoski said: The spotted lanternfly is not currently in the state as far as experts are aware.

"They were originally found in Pennsylvania," she wrote, "and the closest live sighting has been southern Indiana at this point (although a dead one was found as part of a 4-H exhibit a couple of weeks ago in Kansas!)."

That said, Johnson warns that "most of Illinois has a highly suitable environment for spotted lanternfly" based on modeling done by the USDA in 2019.

Think you found a spotted lanternfly? Johnson advises you to "send a photo and a detailed email to lanternfly@illinois.edu and include where, when, and the specifics of the location." You also should contact the Illinois Department of Agriculture at 815-787-5476.