Nearly one year from the week two fatal police shootings rocked Chicago, the city's top prosecutor revealed charges wouldn't be filed against the officers involved, but she noted one major caveat.

Cook County State's Attorney Kim Foxx revealed Tuesday that the officers who fatally shot 13-year-old Adam Toledo and 22-year-old Anthony Alvarez would not face criminal charges, despite what she said were "deep, deep concerns" about the moments leading up to the shootings.

"This is a somber announcement. There are no winners in this very tragic situation," Foxx said during a press conference. 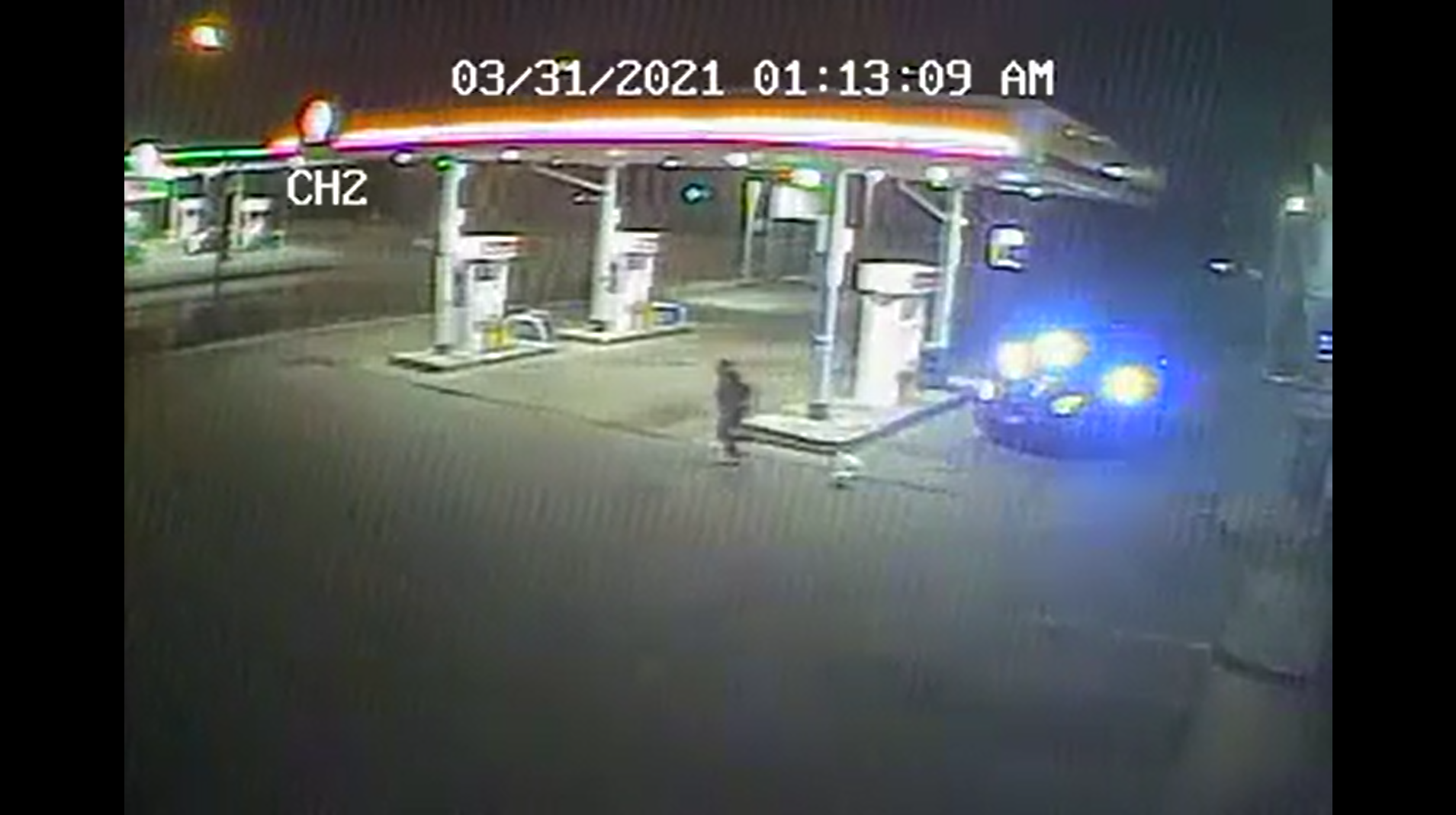 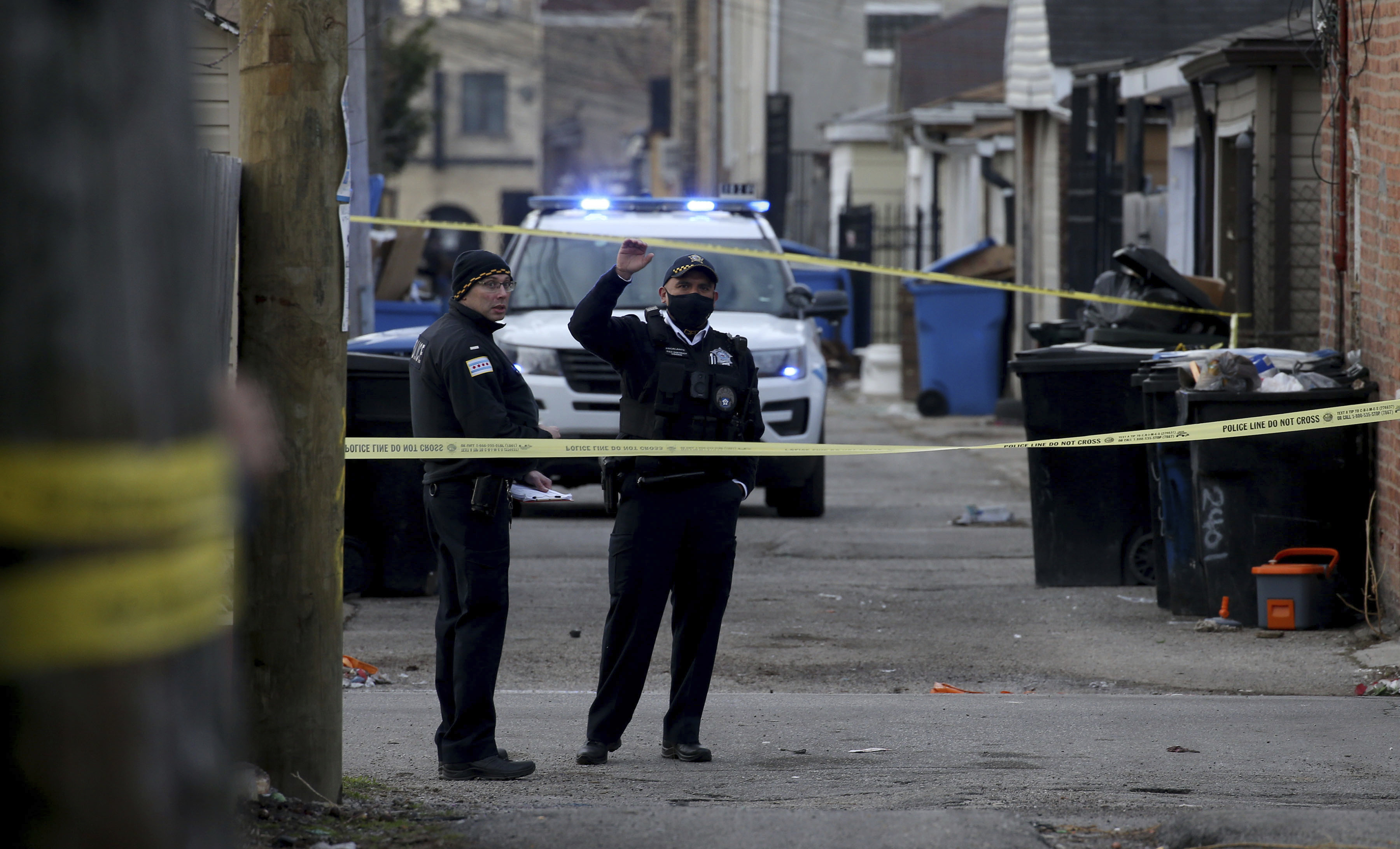 Attorney: Adam Toledo Did Not Have Gun In His Hand When He Was Shot By Chicago Police

Both deaths, which were captured on body camera and surveillance footage, sparked outrage and calls from Latino leaders for a moratorium on police foot pursuits. It also prompted mass protests as hundreds of people marched in the city calling for justice.

Foxx said that in making their decision, her office looked "at the law as it applies."

"The case law that we rely on recognizes that police officers are often forced to make split second decisions and judgments in circumstances that are tense uncertain and rapidly evolving," she said.

That was the case in Toledo's shooting, she said.

Body camera footage showed Toledo running from a Chicago police officer down a Little Village alley on March 29. The teen starts to turn toward the officer, and is in the process of putting his hands up when the officer fires his weapon once, striking the teen in the chest.

The video showed that Toledo either dropped or tossed the gun less than a second before Officer Eric Stillman shot and killed him.

"Officer Stillman reacted to the perceived threat presented by Adam Toledo, who he believed at the time was turning toward him to shoot him," Foxx said. "After the single shot was fired, and Officer Stillman recognized Adam Toledo was no longer a threat, he immediately rendered aid and continued to do so until the assisting officers and the paramedics arrived."

"Based on the facts, the evidence and the law, we've concluded that there was no evidence to prove that Officer [Eric] Stillman acted with criminal intent," she added. "Officer Stillman fired only one shot."

Foxx noted that the law for charging an officer in such cases "is based on the reasonable belief of imminent death or great bodily harm at the time of the shooting."

That was again the case with Alvarez's shooting, Foxx said.

The incident started when Alvarez was at a gas station in the 3500 block of North Laramie Avenue and a police vehicle drove in front of him. It remains unclear why the officers initially approached Alvarez, but a foot chase followed, as seen on video from police-worn body cameras. 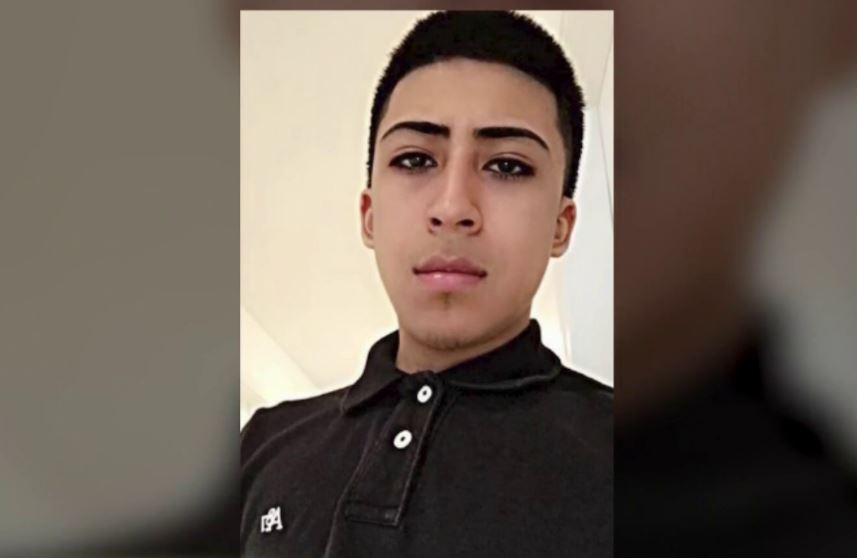 A fleeing Alvarez fell onto the front sidewalk of a home on the 5200 block of West Eddy Street. Footage captured by Solano’s body camera shows a gun in Alvarez’s right hand but never shows Alvarez pointing the gun toward officers.

Foxx said criminal prosecution for first- or second-degree murder "would require proof beyond a reasonable doubt that the involved officer was not legally justified in using deadly force against Mr. Alvarez."

"In this instance, we would have to prove beyond a reasonable doubt that Officer Solano's belief that either he or his partner were in danger of imminent death or great bodily harm was unreasonable at the time of the shooting," she said.

Foxx acknowledged in her announcement that "while the evidence is insufficient to support criminal charges, it is important to highlight that the officers themselves created the conditions which the use of deadly force became necessary."

"First, it was unnecessary for the officers to stop and engage with Mr. Alvarez, who was walking through a gas station parking lot, holding food and drink," she said. "He was not committing any crimes that were readily apparent to the officers at the time."

She added that she has "deep, deep concerns about the foot pursuit policy in both of these cases but, in particular, what happened with Mr. Alvarez."

Foxx noted the officer who shot Alvarez "may have committed several foot pursuit policy violations during his foot chase of Mr. Alvarez, such as rounding corners blind without first slowing to assess any danger and not creating distance or waiting for his partner upon observing Mr. Alvarez with the firearm."

A federal civil rights lawsuit has been filed against the city, claiming its failure to implement a foot-pursuit policy for the Chicago Police Department was the driving force behind Alvarez's fatal shooting.

But despite the policy concerns, she said "the evidence in this case does not support the filing of criminal charges and the state would be unable to prove beyond a reasonable doubt that officers somehow committed the offense of first-degree murder."

Foxx said she met with the families of both Toledo and Alvarez prior to her announcement, who were "heartbroken."