The later peak means that efforts to mitigate the spread of the deadly virus are working to "flatten the curve," officials say.

“Compared to the forecasts I shared on April 23, the timeframe of plateauing near a peak has been expanded from mid-May into mid-June,” Pritzker said in his daily coronavirus briefing.

This new timeline marked at least the second time Illinois officials publicly stated that the projected peak in cases had shifted later. At the outset of the pandemic's spread in Illinois, health officials initially predicted a peak in April. Then last month, Pritzker said the peak had moved to mid-May, before sharing the new timeline of mid-June on Monday.

Pritzker said the state has made progress in slowing the spread of COVID-19, progress that, in flattening the curve of the virus, lengthens the amount of time during which numbers will plateau rather than decline.

Pritzker added that while the news of the potential peak not hitting until the middle of next month is "disheartening," he noted there is reason for optimism.

Experts have repeatedly said that a later peak is actually a good thing, indicating that the curve is flattening - even if it may mean social distancing and isolating at home will have to continue for longer than previously thought.

"Ironically, when you don't see that very, very sharp increase, you see the flattening of the curve, it actually pushes that peak a little bit later," Arwady said in a briefing on April 15.

"So the reason why we're not quite at peak is actually really good news. And I know that's hard to hear that, you know, we may need to stay in longer, we're not going to be able to just go right back to normal, but moving that peak later is the sign. It's the reason why if you or someone in your family needs to go to the hospital or gets sick with COVID and needs a ventilator, it's available. And we want to make sure it continues to be available."

Experts say the reasoning behind the effort to "flatten the curve" is to keep hospitals operating within their capacity. A later and lower peak means the cases are stretched out over time and don’t overwhelm the healthcare system, officials say - so more people can be treated and recover.

Pritzker said that hospitals around the state have sufficient capacity to handle COVID-19 cases thanks to social distancing efforts and the state's phased reopening plan under the stay-at-home order as the global scientific community works on creating a vaccine.

“Remember, you can’t stop this virus without a vaccine, so what we’ve been aiming to do since early March is slow down the exponential rate of transmission,” Pritzker said. “When we do that, it leads to a slower rate of infections over a larger period of time, giving our healthcare system the ability to treat those who have complications and giving our pharmaceutical researchers time to develop effective treatments and a vaccine.” 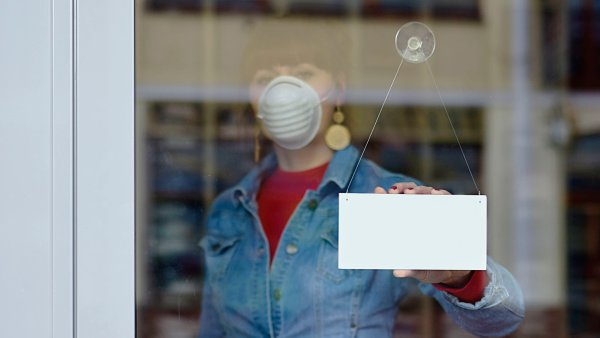 Can You Refuse to Go Back to Work and Still Claim Unemployment Benefits? 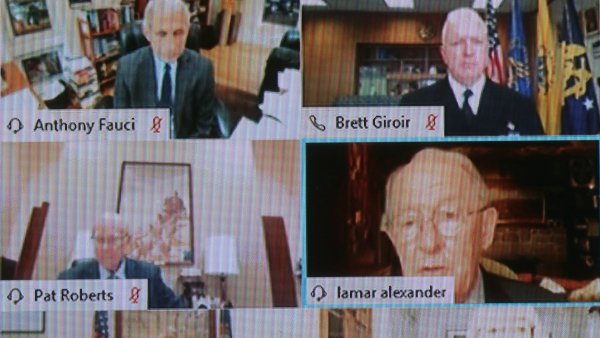 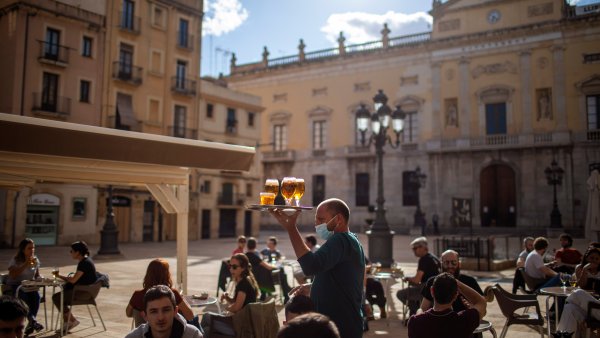 Pritzker said that the temptation may be there to ease restrictions by the end of May, but that doing so would jeopardize the progress that the state has made in fighting the spread of the virus.

“Lifting all of our mitigations at the end of May would likely lead to a second wave of outbreak in each and every one of the four regions,” he said.

He gave details on the hospitalization rates and other numbers the previous day, saying Illinois and its residents had prevented the worst case scenarios by staying home and taking other precautionary measures.