Why Does Urlacher Need to Talk About His Knee?

The Chicago Tribune reported Brian Urlacher underwent an experimental treatment to help heal his injured knee, but neither Urlacher nor Lovie Smith would confirm the report on Wednesday. In fact, they dodged reporters' questions about the procedure.

"It doesn't matter what I did or what I haven't done," Urlacher said Wednesday. "This is where we're at now, so that's really all that matters.''

Smith's words had the same idea behind them. 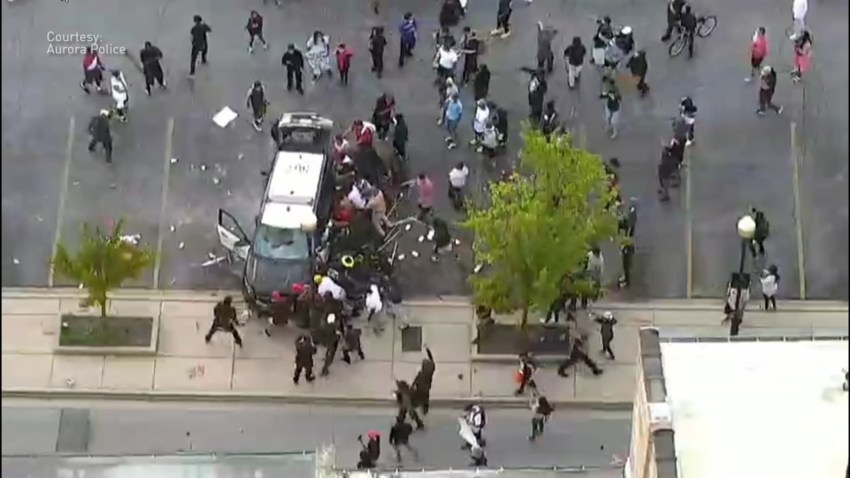 "Once you come up with someone who says this happened, then I can respond to it," Smith said. "We've already responded to all of it. I know right now Brian Urlacher is here. He's getting healthy every day. And I don't see what else we need to talk about."

They never confirmed or denied the procedure. Urlacher declined comment to the Trib when they were writing up the procedure, and still wouldn't talk about it after it was written.

Why do we assume Urlacher owes us information on a procedure that may or may not have happened, particularly on his own dime and time? He owes complete honesty to the Bears medical staff, who he must work with to rehabilitate his knee. He owes the complete story to the Bears coaching staff and his teammates, who need to know as they plan for his return. He owes the league a complete disclosure of what is injected into his body as they test for performance-enhancers.

But fans and media? Though we often feel ownership over the Bears, the fact is we don't. This isn't the same as the Bears not disclosing an injury to fans who have already bought tickets. This is a grown man who is allowed some privacy on his medical procedures. It's his choice if he wants to talk about it or not.

<a href="http://News breaks at inconvenient times. Stay tuned to NBCChicago wherever you go. Download our iPhone and iPad apps, now available on the iTunes App Store. Get  your iPad App. Get your iPhone app.
Copyright FREEL - NBC Local Media
0