What to Know About Chicago's April 2 Runoff Election

Cook County Board President Toni Preckwinkle and former federal prosecutor Lori Lightfoot were the top two picks for mayor in the Feb. 26 election—and the race isn’t over yet.

Since a dense field of 14 candidates prevented both Lightfoot and Preckwinkle from getting the 50 percent of the vote needed to win the election outright, a runoff election will be held on April 2, where the city will definitively elect a new mayor.

Early voting will begin again on March 18 and continue through the day before the election. Like Election Day on Feb. 26, voters can use any early voting site to cast an early ballot, though they must vote at their ward’s polling place if they are voting on Election Day.

A list of early voting locations and their hours can be found here.

On Election Day, you can only vote at your polling place, which you can find here.

Voters can still register to vote online through March 17 or in-person at an early voting site and even register at polling places on Election Day. If you are registering to vote for the first time, you need to bring two forms of ID, one of which shows your current Chicago address.

If you’re not sure if you are registered to vote, you can use the link here to check your registration status. 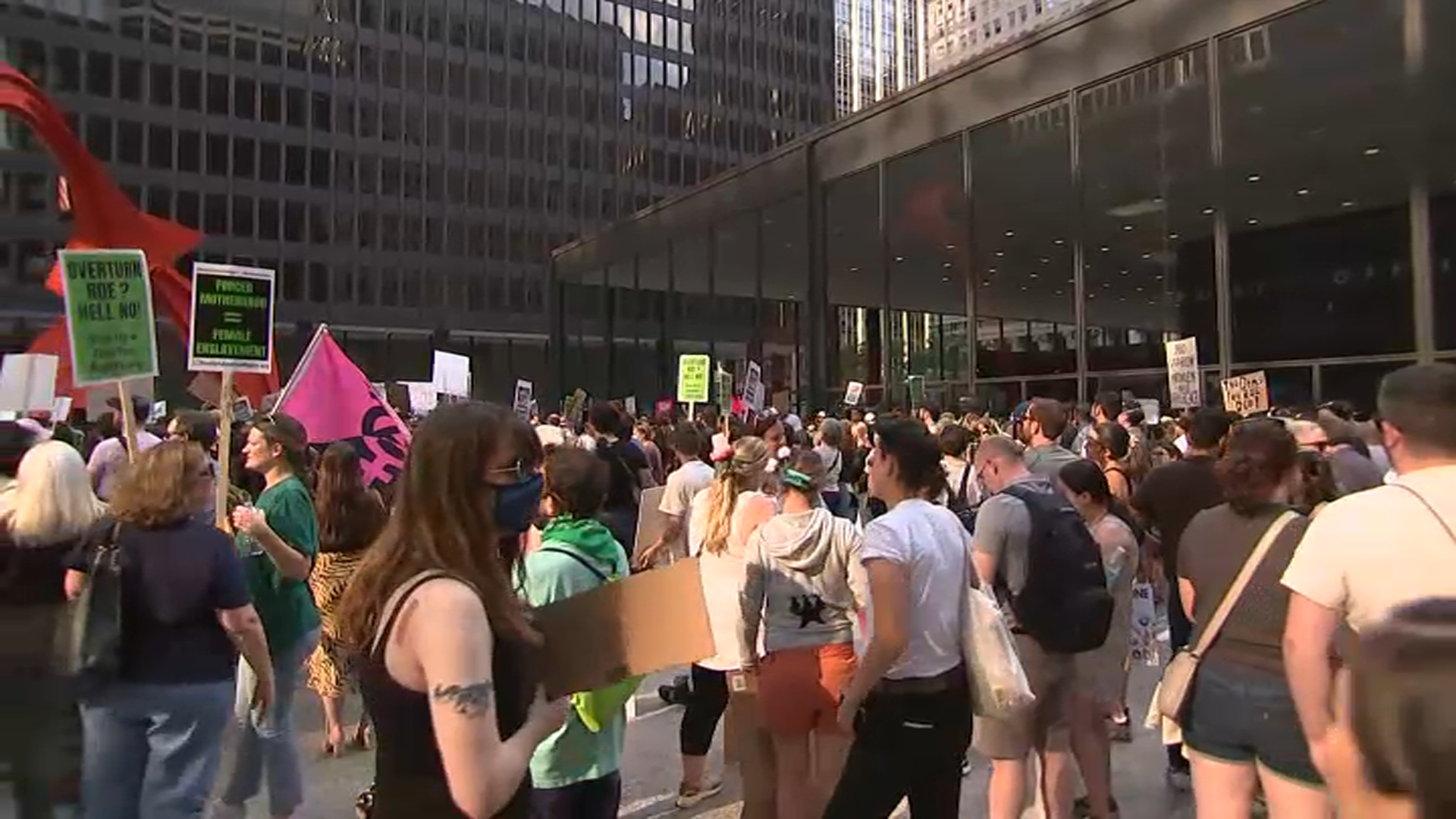 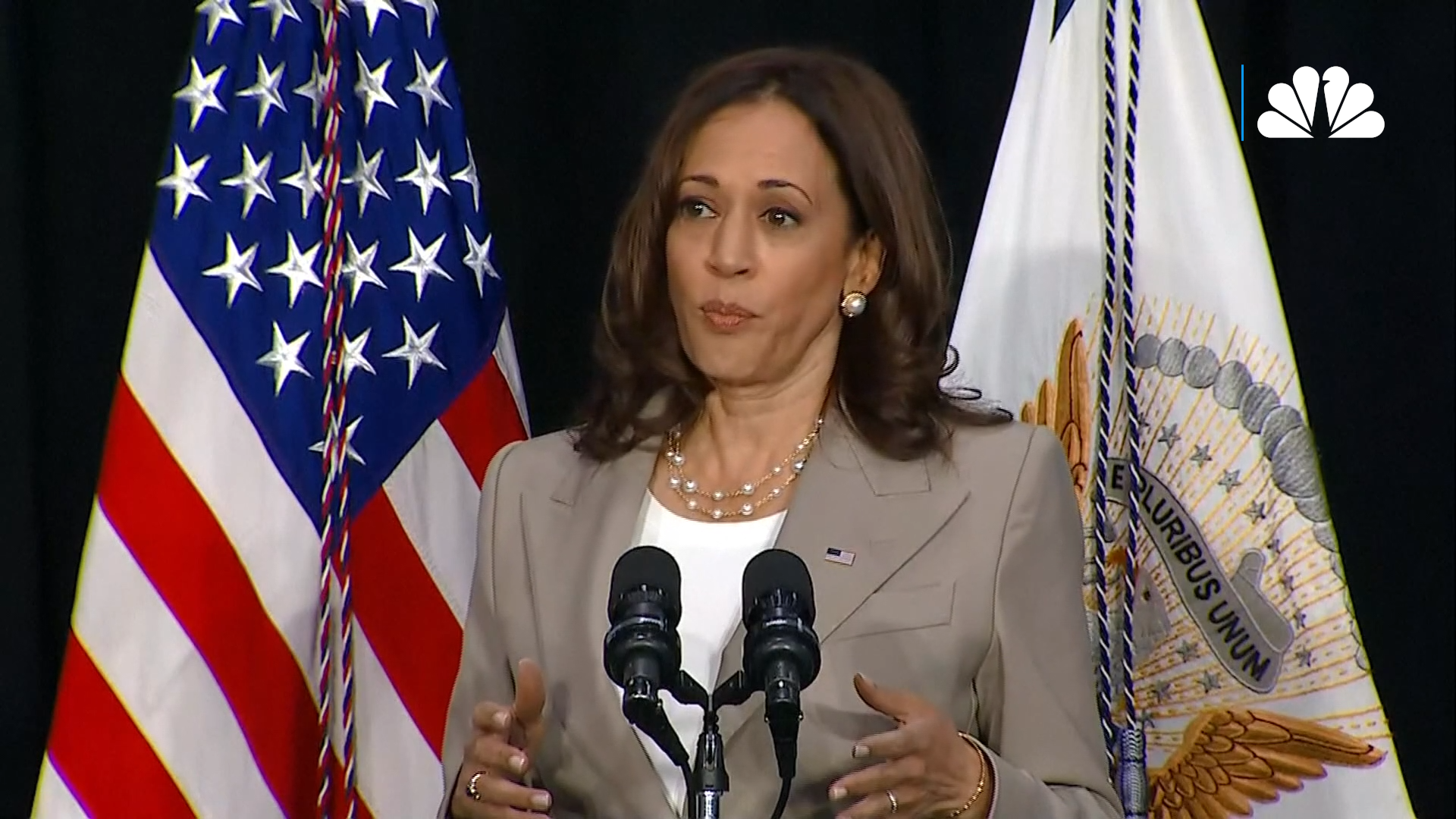 The mayor’s election isn’t the only race in the runoff election. The race for city treasurer also went to a runoff, and voters will decide between State Rep. Melissa Conyears-Ervin and 47th Ward Ald. Ameya Pawar, who will vacate his seat on the City Council once the 47th Ward votes in their own runoff election.

Fifteen wards did not elect an alderman outright on Feb. 26, so those wards will also have a final aldermanic election on April 2.

For a full list of wards that will vote in the runoff, check out our list here.