The shooting does not appear to be premeditated, police said.

A WeatherTech employee was charged with murder and two counts of attempted murder for a shooting in which he killed a co-worker and injured two others who confronted him for allegedly robbing fellow employees, authorities said.

Officers were initially called to the warehouse, 1 WeatherTech Way, at approximately 6:25 a.m. in regarding a subject who had been shot.

A preliminary investigation revealed McKnight, who worked at the facility through a temporary employment agency, was confronted by employees for allegedly robbing two co-workers at gunpoint, Bolingbrook police said. An argument ensued during the confrontation, and the suspect pulled out a handgun, shooting three co-workers, authorities stated.

Central Hightower, a 37-year-old man from Plainfield, died from his injuries, authorities stated. A 25-year-old male, who was one of the earlier robbery victims, was shot and listed in critical condition. A 43-year-old man sustained gunshot injuries and has since been released from the hospital.

Approximately three hours following the shooting, McKnight was located by police in the rear of a residence in the 500 block of Larkspur Lane, authorities said. He was taken into custody without incident.

McKnight had been assigned to the WeatherTech facility since June 9. 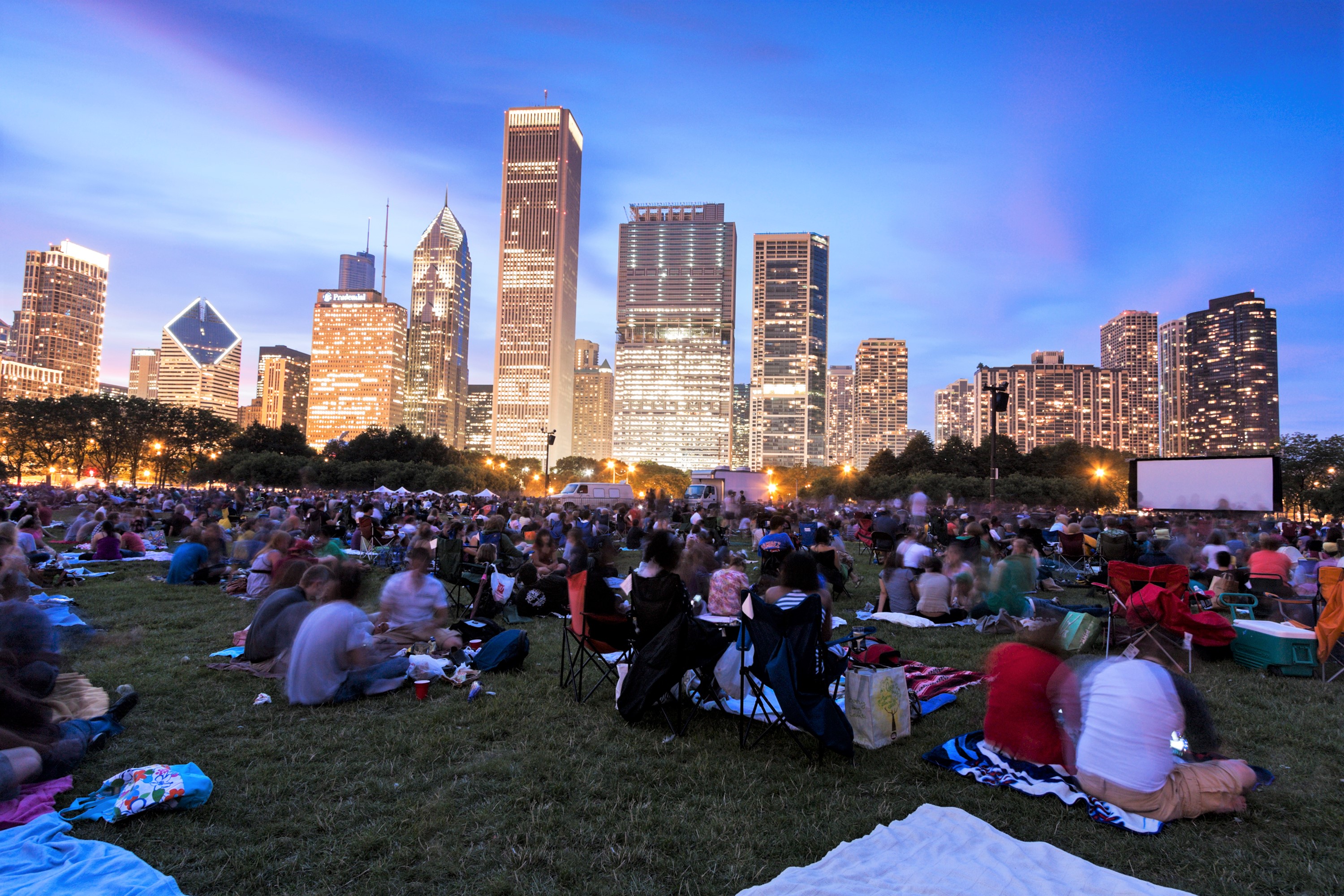 what to do in chicago 59 mins ago

The shooting does not appear to be premeditated, police said.