During this segment of The Path Forward, a Chicago group shares a list of recommendations for households who want to make a change.

Does your family hold the keys to addressing gun violence in Chicago? During this segment of The Path Forward, a local group shares with NBC 5's LeeAnn Trotter a list of recommendations for households who want to make a change.

Pastor Rich Redmond, who heads up MEG or Media Editing Group, and his team came up with seven easy steps for families to address the problem of gun violence, an issue that seems to disproportionately impact Black and brown communities. See the steps below.

1.  Have intimate and honest discussions with family members about having guns and using them to resolve conflict.

2.  Encourage family members, both immediate and extended, who are using guns to stop.

4.  Explain how loved ones become "unintended" targets when seen publicly with targeted individuals.

5.  Explain how the violent lifestyle of gun users may require the users to limit their time around loved ones and how loved ones may not be able to associate with them publicly because of the risk.  This could mean avoiding public family gatherings, sharing car rides, walking together publicly, sitting on front porches, etc.

6.  Be firm about family members informing others in the family if or when they are involved in a shooting or killing.  Doing so could prevent danger from coming to the doorsteps of your family's home.

7.  Finally, explain to all family members how dangerous it is to keep secrets for any member whose wrongdoing can hurt the entire family and they refuse to warn other family members themselves. Try to remember that the value of a family unit is measured as a whole and not by one member only. 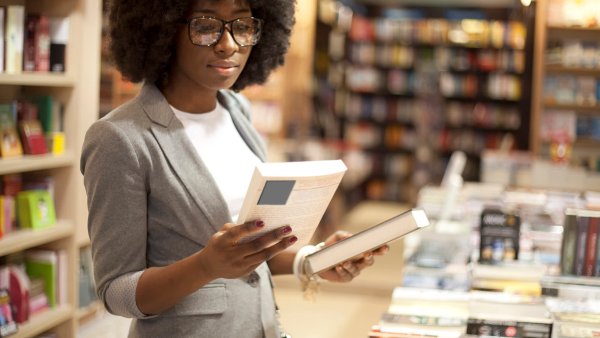