Jackson announced the news in a letter to her "CPS family" posted on social media Monday morning.

"It is with adoration that I have led this great school district as CEO for the past four years. While I feel there is still more work to be done in CPS, I also believe it is time to pass the torch to new leadership for the next chapter," Jackson's letter reads. "Therefore, after careful deliberation, I have made the tough decision not to renew my contract as CEO, which expires on June 30, 2021."

Jackson is a CPS graduate and a current CPS parent, both of which she referenced in her letter. She wrote Monday that she's served in senior leadership roles with CPS for seven years, highlighting the district's accomplishments in that time as "nationally recognized gains in student achievement, dramatic increases in graduation rates, college enrollment and completion rates, and the expansion of more academic programming across the city."

Jackson noted that her "tenure has not been without its adversity," highlighting a "disruptive year" due to the coronavirus pandemic.

"As I close out the next few months in CPS, our collective focus will be on ensuring a successful and safe reopening of schools full time in the fall," Jackson said.

"When I began this journey, I made a commitment to lead with integrity, courage, and excellence while bringing much needed stability to the district," she wrote. "I have delivered on that promise and will continue to advocate for the children of Chicago." 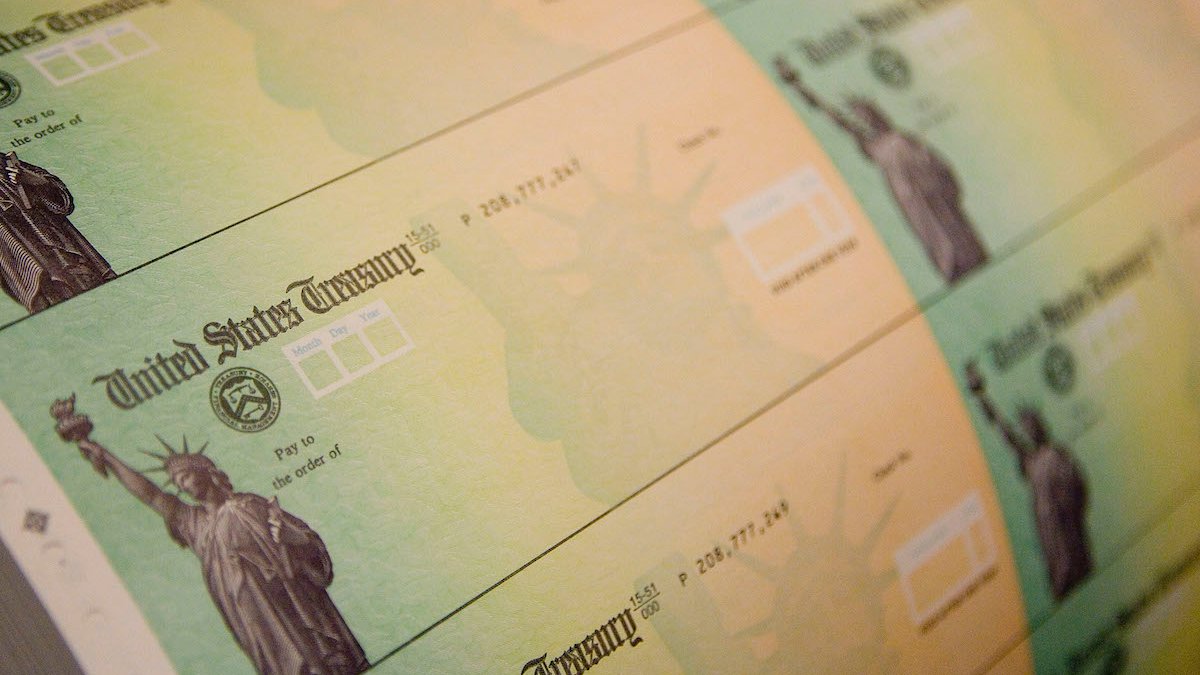 In a speech Monday afternoon, Jackson said she's not heading to another school district, but instead plans to spend time with her family.

"This was a dream job. Imagine being able to work and serve in the district that gave so much to you," she said. "You will not see me running another school district, but I will continue to devote my professional life to public education and I will continue to look for ways to lift up students and families who need us the most. But for now, my family is ready for me to spend time with them. And until they are not, which is probably a two seconds because I'm dealing with teenagers, I'll focus on that."

Chicago Mayor Lori Lightfoot said she supported Jackson's decision, but did not give any indication as to potential candidates to fill the role.

"Look, there's no easy way to say this, but I'm, like many of you are, sad that Dr. Jackson has made this decision to step down as CEO of public schools, but I also know she always puts the most important things and values first - and that's her family," Lightfoot said. "And I understand this decision, and I support it."

The mayor noted there is "a lot of talent across the country," but Jackson's "high heeled shoes will not be easy to fill."