Officials have identified the two people killed in a horrific single-vehicle crash in suburban Bartlett that also injured five others, police say.

The accident occurred at the intersection of West Lake Street and Route 20, near the Route 59 overpass, on Sunday, according to authorities. Seven people were riding in a 2005 Ford Escape SUV when it crashed, killing two of the occupants.

The two killed were identified by the Cook County Medical Examiner's office as 25-year-old Darion Garner and 31-year-old Latasha Lawson, both of Streamwood. 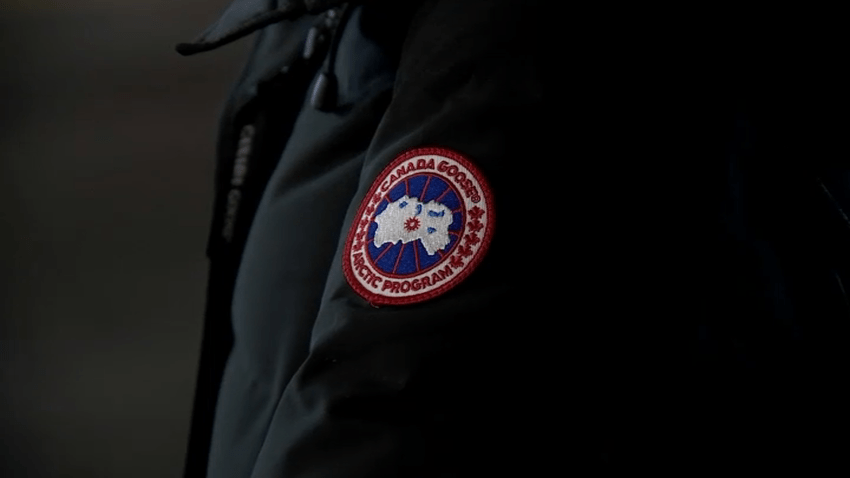 Police believe that a 25-year-old man was driving the vehicle when it left the roadway, struck a chain-link fence, and wrapped around a utility pole.

West Lake Street was closed for accident reconstruction, but has since reopened.