The attempt to pull down the statue at McKinley Park failed about 4 a.m., but police said the statue was spray-painted with graffiti that included the words “Land Back.”

McKinley was president from 1897 to 1901 and his push for westward expansion is now widely criticized as racist, for pushing Indigenous people off their land.

No one was in custody and Chicago police did not have a description of whomever targeted the McKinley statue on the city’s southwest side. 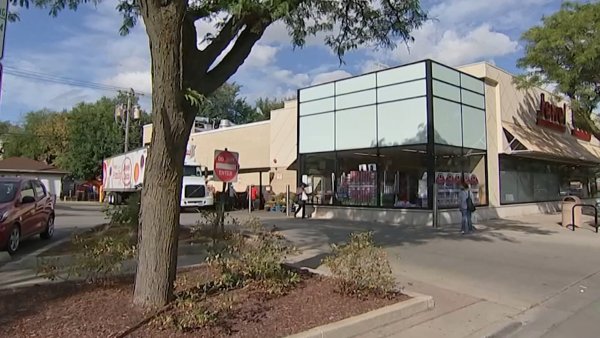 Protesters have targeted McKinley statues in Buffalo, New York, and Honolulu this year, among other cities.

McKinley joins a list of once revered U.S. figures who are now criticized for advancing white supremacy or being silent about attacks on Black Americans and Indigenous people.