US Gas Price Average Down 8 Cents in Past Week, AAA Says. Here's Where Illinois and Chicago Stand

Gas prices remain significantly higher than the $2.87 average seen one year ago.

According to the latest data from AAA, prices have gone down by eight cents per gallon in the last week, dropping to an average of $4.19 per gallon.

It's a notable drop from a month prior, when the average price was $4.33 a gallon. Still, prices are significantly higher than the $2.87 average seen one year ago.

Diesel prices have also gone down, but not by as much.

The average price per gallon as of Monday was $5.04, an improvement of five cents from the week prior. 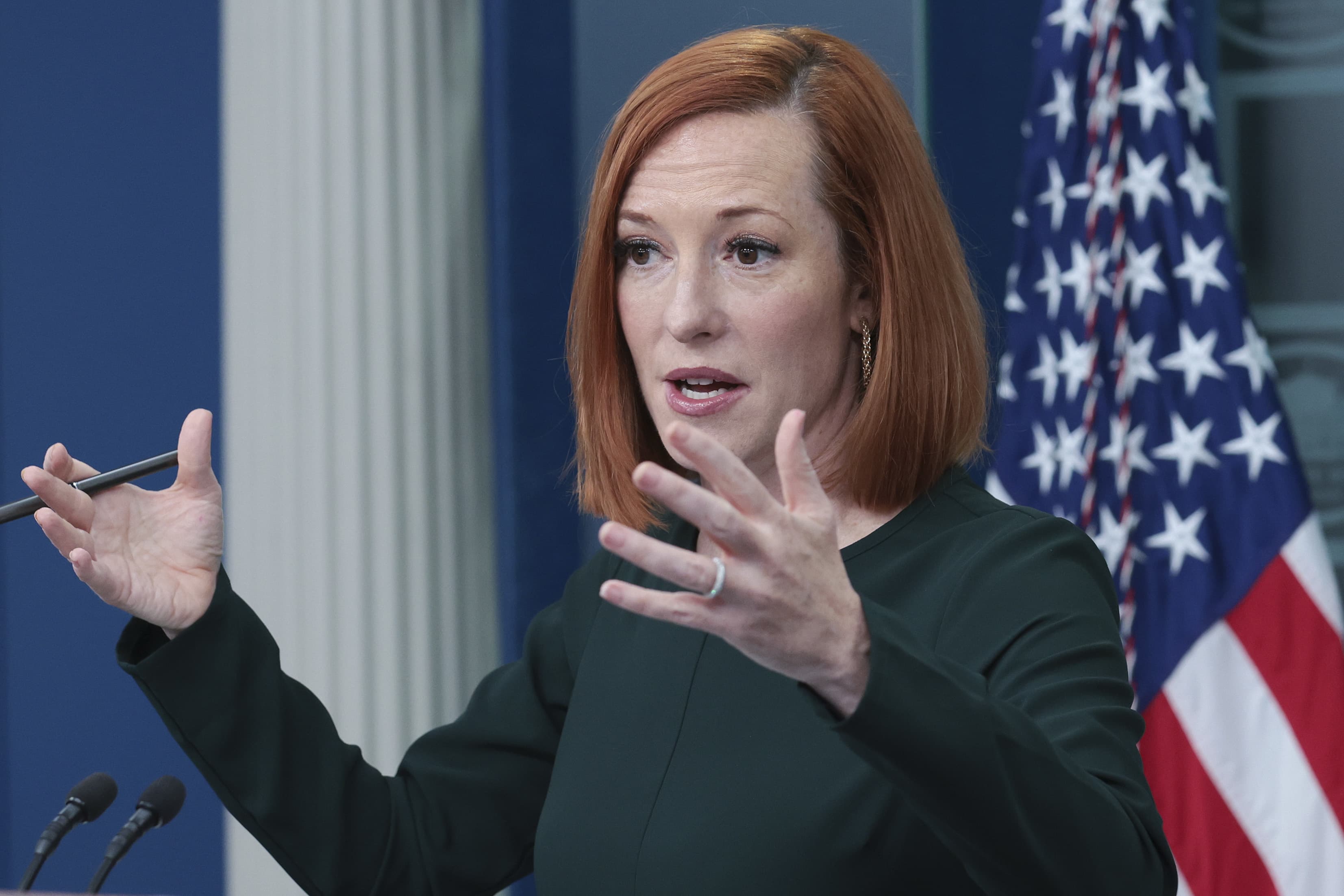 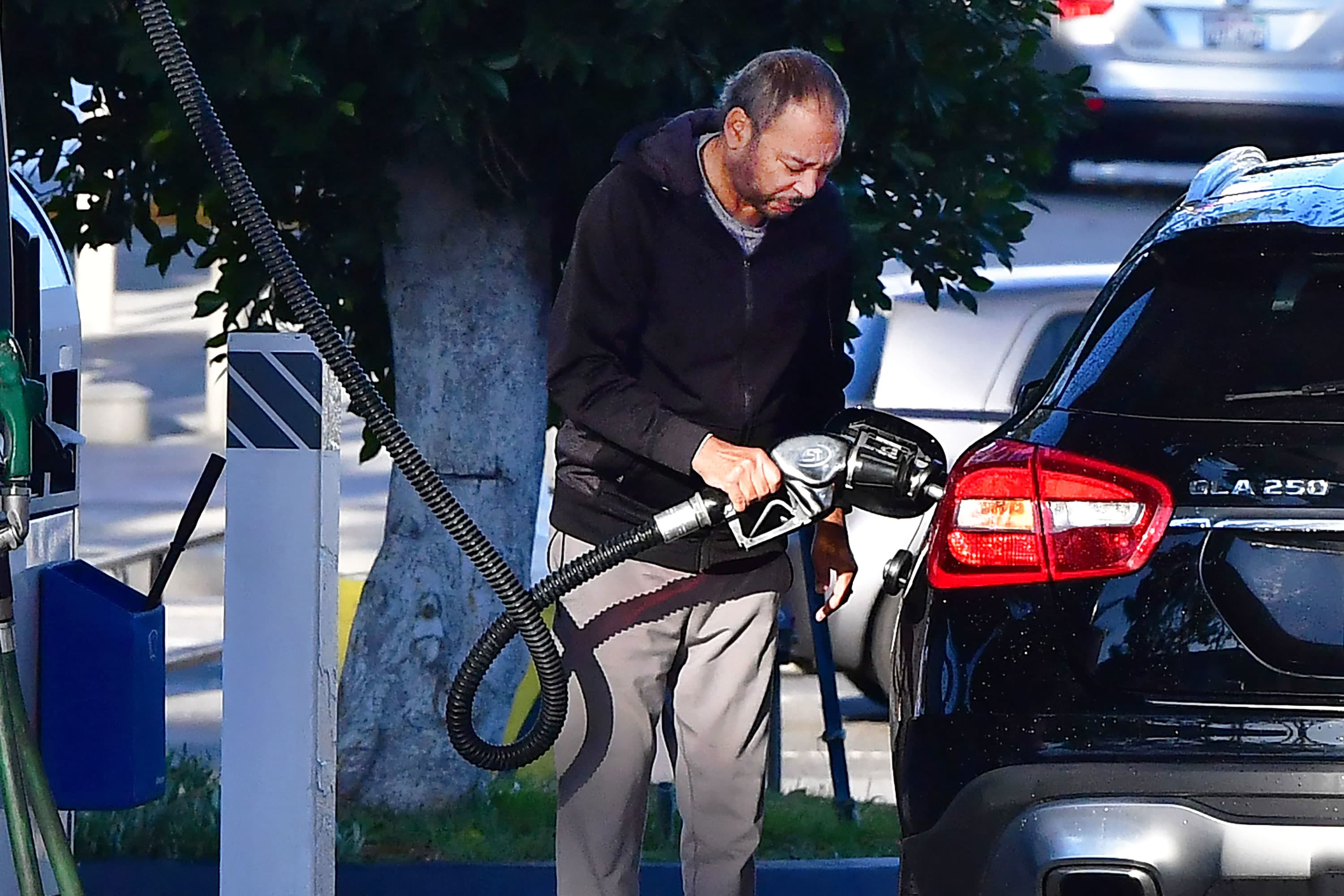 Gas Prices Can Vary a Lot Depending on Where You Live. Drivers in These 10 States Spend the Most

As prices drop nationwide, is it also the case in Illinois and the Chicago area?

Here's a break down of the current prices and change from week-over-week, according to AAA: