There have been no confirmed cases of Ebola in Chicago

Medical personnel at the University of Chicago Medical Center who were monitoring a child to rule out an Ebola diagnosis say the child has been discharged.

The child, who was coming from West Africa, had one of the classic symptoms of Ebola, a fever, during screening at the international terminal at O'Hare International Airport.

Officials said the child was not displaying any other symptoms of the virus, but the child was taken to Comer Children's hospital on Friday for extra monitoring to be done to rule out the disease.

A fever alone does not trigger such a response. While a fever is often the first indicator, the extra precautions are taken when it's coupled with exposure that's considered high risk -- contact with fluids from an infected person or animal or contaminated objects -- or the person resided in or traveled to a country with widespread Ebola transmission. 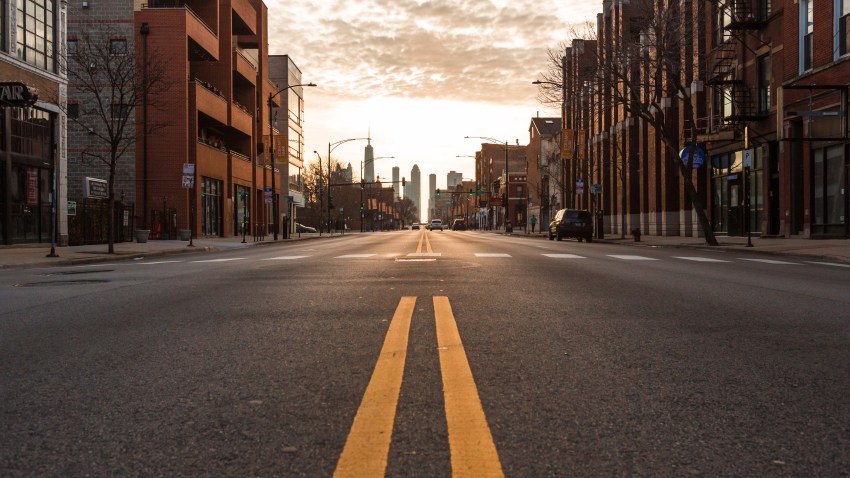 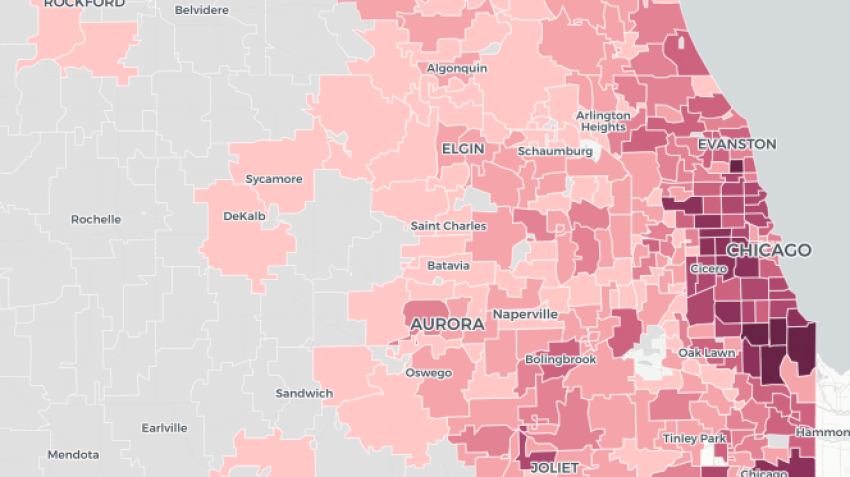 A statement from the University of Chicago Medicine and Biological Sciences said tests for the Ebola virus in the child were negative, and the child was discharged

It can take up to 72 hours for officials to get accurate results, Northwestern Memorial Hospital's global health expert Dr. Robert Murphy says, because viral loads are slow to show up.

"The first three days symptomatic tests can be negative unfortunately," Murphy said, adding that any testing being done on Friday was preliminary. "Because we don't know the kid's history. We know nothing."

There have been no confirmed cases of Ebola in Chicago.

The World Health Organization last month said the recent outbreak has killed nearly 7,000 people in Western Africa. More than 16,000 people have been diagnosed with Ebola since the outbreak was confirmed in Guinea in March.