A turkey hen at a suburban wildlife center has taken to sitting on a nest full of duck eggs after the mother of the eggs was killed by hawk.

Talulah, a year-old turkey, was brought to the Fox Valley Wildlife Center in Elburn when she was just one month old, having suffered a broken wing. Wildlife officials say she won’t be able to be released back into the wild.

The mallard eggs were brought to the facility earlier this month. They had been in a nest outside Elgin’s Advocate Sherman Hospital when the mother duck was snatched by a hawk, the Chicago Tribune reports. 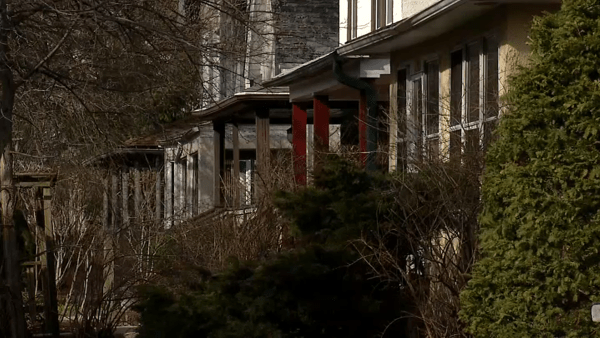 Evanston Set to Pay Reparations, But Not All on Board 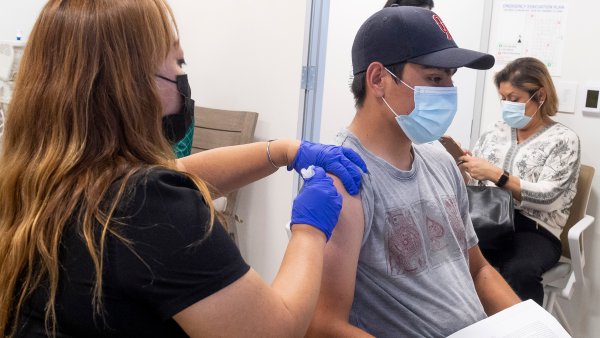 Centers for Disease Control and Prevention 10 mins ago

What Happens if You Miss Your Second COVID Vaccine Dose?

After they were brought to the center, Talulah took to caring for the clutch of eggs, 13 of which were still viable. Employees are waiting to see if she will become a foster mom to the babies after they are born.

The eggs are expected to hatch in the next few days.