A second body has been found inside a car beneath debris from Wednesday's train derailment and bridge collapse in Northbrook, authorities confirmed.

Authorities said one of the dead, the driver of the car, was male, but were unable to verify the sex of the passenger, an adult, due to the victim's condition.

The car and bodies were taken to the Cook County Medical Examiner's office where they will be identified within 24 hours, authorities say.

Glenview police officials said there is a possibility that more victims could be underneath the rubble.

Officials were called to the site early Thursday to investigate whether a car was under the bridge when it collapsed. 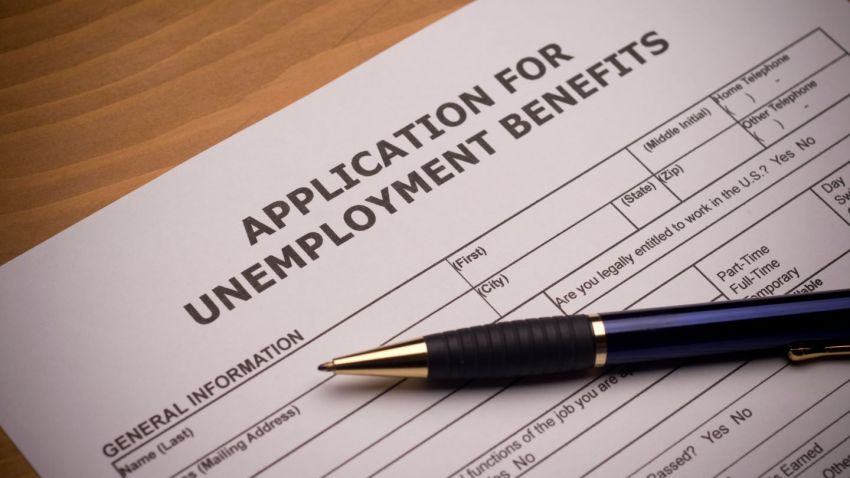 Part of a 138-car freight train went off the tracks at about 1:45 p.m. as the it went over the bridge near Shermer and Willow roads near Northbrook. The weight of the train's pull brought the bridge down with it.

A spokesman for Union Pacific, Tom Lange, said the bridge was not built to hold the weight of the train, with each car weighing 75 to 85 tons, according to the Associated Press.

Railroad officials are looking into a possible connection between the extreme heat Thursday and the train derailment, saying the heat could have caused the rails to expand.

Shermer Road was closed last summer to put some concrete abutments on the bridge. Davis said a design team is already working on a plan for a new bridge.

Davis couldn't give a time frame for completion but said it could be "some time." He added that "cleanup is going very well," and that crews expected the scene to be cleared by the end of Thursday.

The nearby strip mall's parking lot was closed after the derailment, but police Thursday morning opened part of the parking lot so the businesses could open.

Davis said Shermer Road will next be filled with gravel, so railroad ties can be laid down and train service can resume. Ten freight trains a day use the tracks.