Thousands of Chicago-Area Mechanics to Strike Amid Labor Dispute

Thousands of Chicago-area mechanics are set to go on strike Tuesday after they failed to agree on a new contract with the Chicago Automobile Trade Association.

Negotiations continued throughout the day Monday but the midnight deadline came and went with no agreement reached.

Some 2,000 mechanics are set to walk off their jobs after they voted almost unanimously to strike.

The trade association said the strike will afffect 130 New Car Dealerships in the area, less than a third of the more than 400 dealers in Chicago and the suburbs.

At issue is the salary for apprentice mechanics, scheduling and a desired 40-hour work week.

Local 701 members said they're holding out for a guaranteed 40-hour work week, but they are also looking for higher apprentice wages and better schedules. The trade association said it has already agreed to annual 5 percent raises and full pension benefits, but they're running out of money as they compete with quick oil change places that have taken a good chunk of their business.

A union rep said the two sides aren't that far apart and they hope the strike will be a short one. 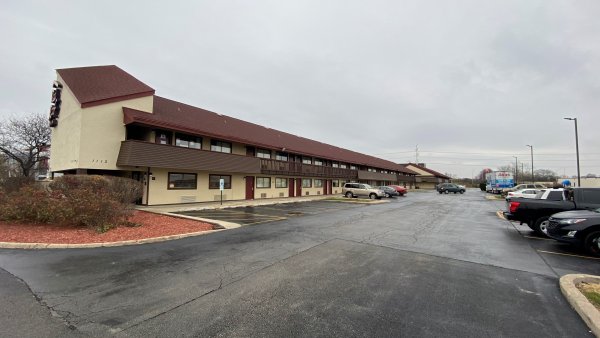 The trade association recommends calling area dealerships before taking your car in Tuesday to see if they are affected by the strike.